at The Consumer Electronics Show 2014 in Las Vegas, Nev. The ZOTAC ZBOX Steam Machine is engineered from the ground up for breathtaking gaming performance in a compact mini-PC form factor that’s a fraction the size of traditional mini-ITX based gaming systems.

Expect the ZOTAC ZBOX Steam Machine to reach retailers in the second half of 2014. More details will be released closer to the launch date. 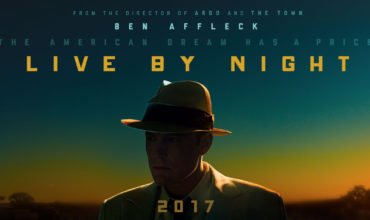 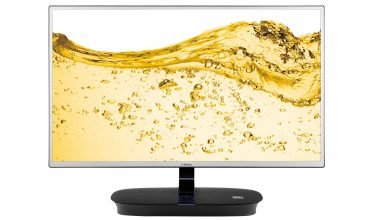