The Bethesda website in question shows Skyrim listed for PS4 and Xbox One in addition to current platforms PC, PS3 and Xbox 360.

It could just be an error, or a tech update may have gone live ahead of official reveal, so this may vanish post-publication. Either way, OnlySP has a screenshot for prosperity (included below).

Adding fuel to the speculative fire, Bethesda has reportedly sent out emails teasing something exciting to be announced on January 14; several different sites have posted screenshots of the message.

We know at least some of the core Bethesda development team has moved on to a hush-hush new project, but if that title were in the conception and prototyping stage its possible the rest of the studio could be working on a port instead of sitting idle – or Bethesda may have outsourced the port.

In any case, a next-gen re-release isn’t that unlikely; Skyrim still sells by the boatload on PC, where it is much shinier than on current-gen consoles, and Square Enix has shown the way with Tomb Raider: Definitive Edition. 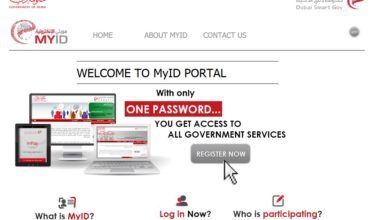 Dual-screen YotaPhone to launch next month 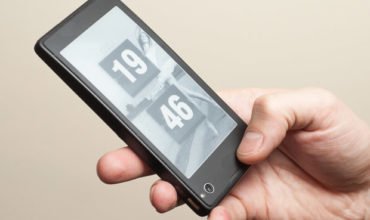