It’s been heavily rumoured that the Cupertino titan is working on a smartwatch effort, similar to the likes of Sony’s, Samsung’s and Pebble’s.

According to the New York Times, Apple is testing wireless induction charging, similar to that seen in the Google Nexus 4, Palm Pre and Nokia Lumia 920.

Induction charging sees the user place their device on a charging plate.

Apple is also experimenting with solar charging, the report claims, making use of a screen with an embedded solar panel.

However, the most surprising claim is that Apple is testing motion charging with the watch too – using arm swinging to give the device some juice.

Motion-charging seems like a great option for runners, and with smartwatches being used for fitness tracking too, it’s definitely something we’d like to see in the future.

Kim Dotcom: The Man Behind Megaupload 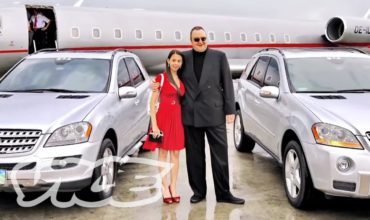 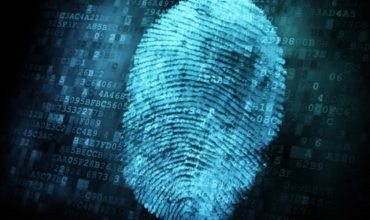