Facebook on Friday said it is changing the way it handles memorialized Facebook pages in response to requests from people who want to remember loved ones who have died.

Until now, Facebook restricted the visibility of pages of members who have passed away to those who had been their “friends” on Facebook. Starting today, the social network will maintain the visibility of the person’s content “as-is.”

“This will allow people to see memorialized profiles in a manner consistent with the deceased person’s expectations of privacy,” the company said in a blog post. “We are respecting the choices a person made in life while giving their extended community of family and friends ongoing visibility to the same content they could always see.”

Additionally, Facebook will begin offering a “Look Back” video upon request “for anyone who has suffered the loss of a loved one to see.”

The Look Back video is a short video created by Facebook highlighting a user’s biggest moments on the social network. Facebook offered the feature to commemorate its recent 10th anniversary.

Shortly after the Look Back videos rolled out, Facebook agreed to create a Look Back video of a dead man after his father made a tearful plea in a video that went viral. That request by John Berlin of Arnold, Mo., “touched the hearts of everyone who heard it, including ours,” Facebook’s Chris Price and Alex DiSclanfani wrote.

The pair said the changes are part of a larger effort to respond to users as they face “difficult challenges like bereavement.”

New Trailer for I AM SETSUNA Released 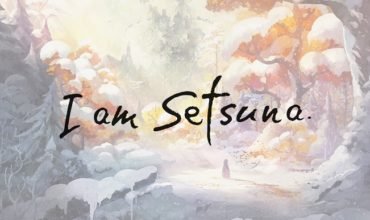 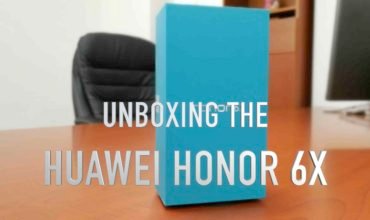