Microsoft has just sent in a press announcement stating that Xbox One will be available in UAE on September 5 starting at AED 1,749. Every Xbox One system will include the Xbox One console — which features a 500GB hard drive, Blu-ray player and built-in Wi-Fi — one Xbox One Wireless Controller and a free 14-day trial of Xbox Live Gold for new members.

The company will also launch Xbox One with Kinect at AED 2,199. Fans choosing this version will be able experience a number of games and entertainment experiences exclusive to Xbox including gesture controls, biometric sign-in, controller paring, Skype video calls, instant personalization, instant scanning of QR codes, and enhanced features only available with Kinect in games such “Kinect Sports Rivals,” “Dead Rising 3,” and “Project Spark.”

The Xbox One gaming launch line up in UAE will be colossal, bringing the best line up of exclusive blockbusters, including AAA titles like “Forza Horizon 2” and “Halo: The Master Chief Collection,” which comes with the highly anticipated “Halo 5: Guardians” multiplayer beta.

Other features that will join the Xbox One experience in UAE include: 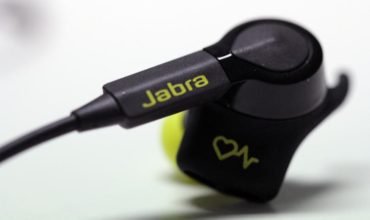 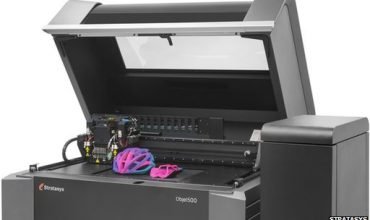