Seagate unveiled its new custom 2TB game drive for Xbox, in a strategic relationship with Microsoft designed to complement the Xbox colour scheme and is set up for an easy plug-and-play connection with an Xbox One or Xbox 360 gaming console.

The Seagate Game Drive for Xbox is a USB 3.0 connected drive with a green top-case and black body, embossed with both the Xbox and Seagate logos. The compact and portable Game Drive for Xbox enables users to extend their catalogue of downloaded games and achievements for continued game play on any Xbox One or Xbox 360 console .

“This exciting new collaboration with Microsoft Xbox is an important milestone for Seagate that will help us to reach a new audience, which has an insatiable appetite for storage. There was a clearly defined need in this market for additional plug-and-play storage and Seagate is happy to be able to provide the solution.” said Jeff Fochtman, senior director of product marketing for Seagate.

The Seagate Game Drive for Xbox will retail at $99.99 and will be available from GamesStop, Best Buy, Amazon and other consumer electronics retailers worldwide. 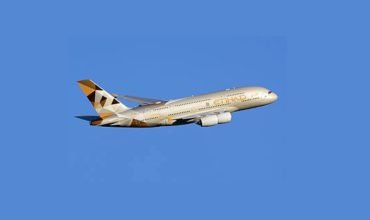 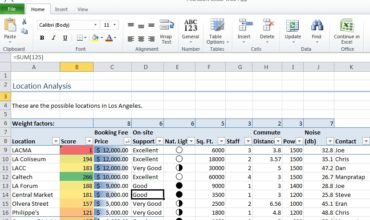 BenQ bags No.1 position for Interactive Flat Panels In UAE for Q1 2022