AMD has unveiled the new Radeon RX470, which boasts of having AMD’s much renowned Polaris architectural DNA at an impeccable price of just $179.This gen-next graphic card clearly outperforms all its previous generation cards with its 32 compute units, 2048 stream processors and up to 4.9 teraflops processing power all the while, ensuring a board power of just 120 watts. It provides gaming with greater than 60 fps at ultra-settings on a wide variety of latest game titles.

The features of this exciting new entrant includes high gamer optimization as it is powered by 4th generation Graphics Core Next(GCN) featuring asynchronous shaders. Demands less system power requirements as it features technology, optimized with FinFET 14nm.The card renders stunning HDR content and displays for video and gaming. It also enables users to easily customize their system for new levels of performance as the latest Radeon Settings software takes customization to a whole new level. The new Radeon RX470 also offers quiet gaming feature to its users. It comes with Ready for AMD XConnect Technology wherein should a PC gamer on the go buys a gaming notebook that’s tough to carry, or a thin notebook that’s tough to game on, AMD XConnect unlocks the best of both worlds on systems designed for Thunderbolt 3 eGFX enclosures-an ideal form factor for fast and efficient Polaris-powered GPUs. 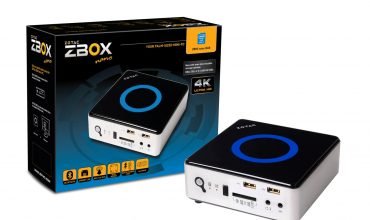 Double Dragon IV Coming to PS4 and Steam This Month 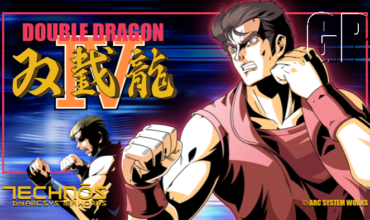