After years of building a platform focused on delivering a premier computing experience to emerging markets, Endless, creator of the Endless computer and operating system, announced that it is coming to America with five different initiatives over 2017. Two of those initiatives were announced at CES: the launch of a new line of computers from Endless designed for American families, and a new coding initiative for young people and budding coders. 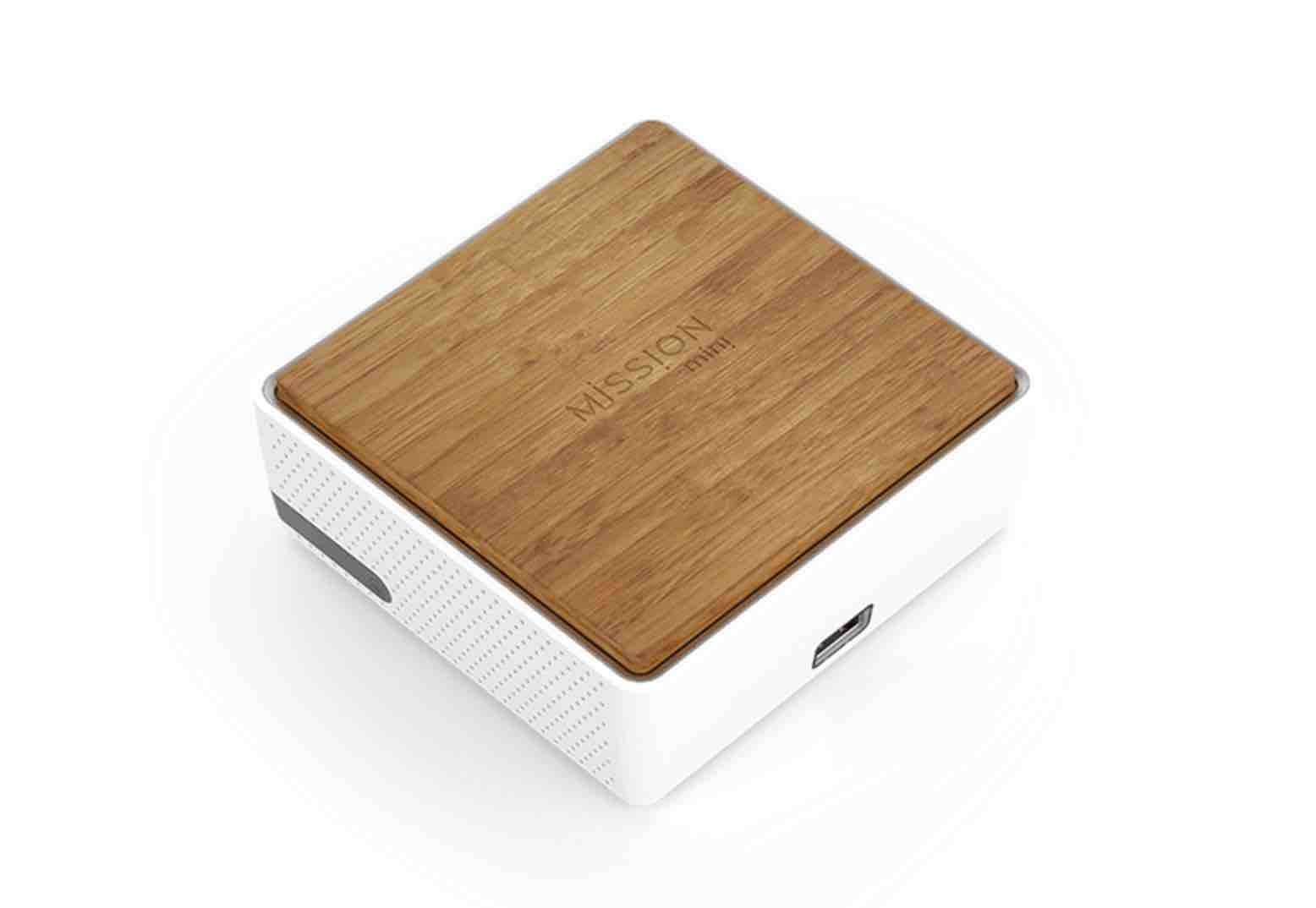 The launch of the new Mission family of computers marks a shift by Endless to more premium hardware, offering hand-crafted, meticulous design elements that raise the bar of aesthetic appeal for household electronics. The Mission Mini, the baseline model starting at just $129 and featuring an ARM processor, comes pre-installed with a library of content and apps that makes it ideal for people who are just starting out with using a PC and for households seeking a simple family computer. It is joined by the Mission One, which sells for $249 and is powered by a 2.16 GHz Intel Celeron processor and a 500 GB hard drive. 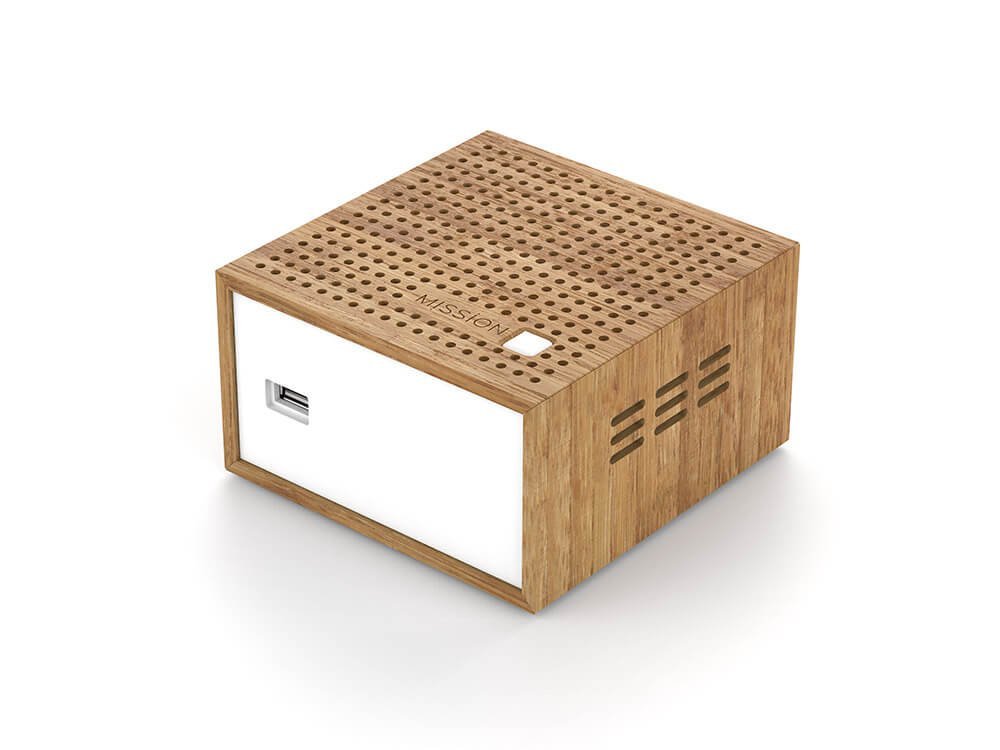 Both come in a sleek and beautiful unibody chassis with elegant finishes in sustainably harvested bamboo. “Our lives are filled with beautiful design, and yet our PCs are still ugly black rectangles that are stashed under desks. We believe that the computer should be an industrial-design object, something that you are proud to showcase,” said Matt Dalio, CEO and chief of product at Endless. “Mission is a design object for the modern home.”

With orders starting on January 16 at Amazon and the Endless webstore, both computers run Endless OS, a complete work, live and play platform for American families. Endless OS has a familiar, intuitive interface that is as simple as a smartphone, so anyone can have a fully functional family computer within minutes. “By initially focusing our design on first-time users in emerging markets, we had to build something incredibly simple. But we always held the belief that everyone deserves the best, so we hired the best designers in Silicon Valley and Rio to design an OS we at Endless would be proud to use,” said Evelyn Wang, vice president of design.

Endless OS allows users to lean forward to develop technical skills and acquire new knowledge, or lean back to enjoy games, entertainment and social media. Designed for and loved by both families and educators alike, the rich educational content provided with Endless OS includes everything you need to ignite curious minds: a full encyclopedia, lectures on math, science and languages, fun educational games, and tons of information on health, recipes, parenting, and a multitude of other interests.

In conjunction with the debut of the Mission family of computers, Endless has also announced the initial details of Endless Code, a new initiative that will transform the Endless ecosystem into the world’s most immersive, barrier-free platform for learning to code. Launching later this year, Endless Code aims to make coding explorational and interactive by providing opportunities to dive into the heart of games and apps. It is built on a philosophy that kids learn best when they’re inspired and nudged into immersive worlds where they want to play. According to Dalio, “The biggest barrier to kids learning to code it is that it’s boring. And yet programming is the most powerful creative tool — the ultimate ‘Minecraft’. We are focused on inspiring delight, so that kids discover their inner passion.”

“At the heart of what has made open source so powerful is the nexus of collaboration and access to tools and knowledge,” commented Jono Bacon, a leading international consultant in community strategy and execution, author of the critically acclaimed book The Art of The Community, and a columnist for Forbes

and other publications on topics around technology, open source, communities and culture. “Endless is baking in learning and collaboration in a way that could have a profound impact on technology, community, and digital literacy. This is why I am proud to work so closely with the team.”

Endless Code aims to engender a spirit of inquisitiveness, remove fear and send people to the best resources possible. With the click of a button, apps rotate in 3D to reveal the code that powers them. With character-based chatting, kids are brought into a world of hackers and fantasy. Endless is partnering with and curating the best coding resources and development tools. By exposing the open Linux architecture, aspiring hackers can modify code at any level — from modding games to diving into the heart of the operating system itself. The community shapes the very platform they are using.

Endless OS 3.1, the latest version of the Endless OS, will be available for free download on January 16 at the Endless website, and works on Windows-compatible machines. It is built upon the decades of evolution of the Linux operating system. “We’ve worked hard to ensure that our interface is incredibly

intuitive, while harnessing the full power and openness of Linux,” said Jonathan Blandford, vice president of engineering at Endless. “The entire Endless computing environment leverages decades of Linux development, which has been the operating system of choice for people who want the power of its open architecture.” The latest Endless release includes the most cutting-edge open-source technologies and support for emerging standards like OSTree, Electron and Flatpak, a newly launched third-party SDK that will enable rapid app development and deployment.

Endless is committed to utilizing all its assets — incredible ease of use, a rich ecosystem of free apps and content, its global footprint and infrastructure, the power of open source and deep experience with community building to move the needle forward and foster greater computing and coding literacy for all. “This community is not just an app — it’s a bedrock feature of the Endless ecosystem,” commented Dalio. “We have always focused on building technology that empowers people. We want everyone, everywhere to have the most powerful technology available. After years of crafting Endless, we are finally ready to bring it to America.”

No local or regional launch info was announced. 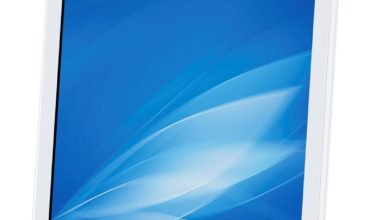 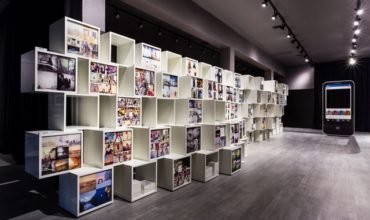