Microsoft is reportedly working on a variant of Windows 10 that is destined for low-cost machines. Now, an early build of that SKU, Windows 10 Cloud, has leaked on to the internet in an ISO form. For anyone brave enough to try out Windows 10 Cloud, which is available in Windows 10 Build 15019, the variant is only capable of installing Universal Windows Platform (UWP) apps from the Windows Store.

In fact, if you even try to install or run a Win32 app, you’ll be greeted with the following message: “The app you’re trying to run isn’t designed for this version of Windows. This version of Windows was made to help protect you and your device by exclusively running Windows Store apps.”

If you’re enough of a daredevil to try out Windows 10 Cloud, the ISO is currently floating around out there on the internet. However, we’d caution that you’ll probably want to install this build in a virtual machine rather than install it on a production machine. 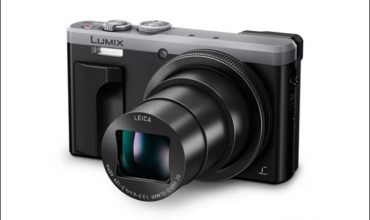 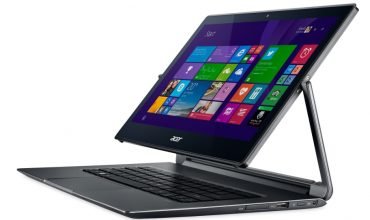