While Newell wouldn’t say anything about the games themselves, he did note that they’re being built in both Source 2 and Unity. “One of the questions you might be asking is ‘Why in the world would you be making hardware?'” Newell continued. “What we can do now is we can be designing hardware at the same time that we’re designing software.

“This is something that Miyamoto has always had. He’s had the ability to think about what the input device is and design a system while he designs games. Our sense is that this will actually allow us to build much better entertainment experiences for people,” Newell added.

Newell insisted that VR isn’t a gimmick, but rather a completely new language in the realm of virtual experiences. “It feels like we’ve been stuck with mouse and keyboard for a really long time and that the opportunities to build much more interesting kinds of experiences for gamers were there, we just need to sort of expand what we can do. But it’s not about being in hardware, it’s about building better games. It’s about taking bigger leaps forward with the kinds of games that we can do,” he said.

In other words, Newell believes that VR needs to offer something that cannot be obtained elsewhere. “VR is not going to be a success at all if people are just taking existing content and putting it into a VR space,” he said. “One of the first things we did is we got Half-Life 2 and Team Fortress running in VR, and it was kind of a novelty. That was purely a developer milestone, but there was absolutely nothing compelling about it, the same way nobody’s going to buy a VR system so they can watch movies.” 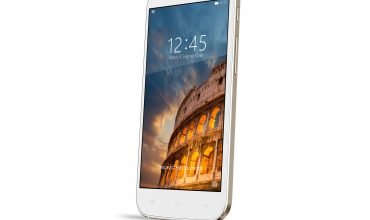 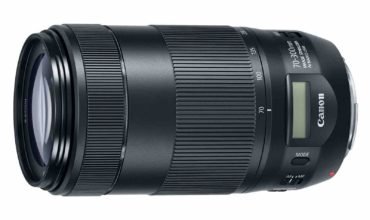