Home » Microsoft’s Beam Comes to XBox One and Windows 10

Beam, a livestreaming service bought by Microsoft in August last year, is now rolling out as an app to select Xbox One owners enrolled in the company’s Insider program. The service offers new ways apart from Twitch for players to utilize game streaming services.

The app will enable players to watch streams via Beam and broadcast some of their own gameplay as well. For those who managed to successfully get into the preview, you may now test it out by pushing the guide button on the Xbox One controller, choosing the broadcast icon located at the bottom of the menu, and bringing up Beam.

Similar to Twitch, a popular game streaming service with a stellar and solid community, Beam’s aim is to bring video game streaming into the fore, although unlike the Twitch, there’s almost no delay between the player’s actions and the time audiences actually get to see those actions in real-time. This would allow for more immediate interactions between the host of a particular broadcast and the audiences, and it’s one of the biggest reasons why Microsoft decided to dole out cash to acquire the service.

The apps comes with pretty standard options, such as on and off toggles for the microphone, camera, and chat, alongside camera positions, and overlay options, which are right in the settings. To control the quality of video game streams, however, one must hit up the Broadcasting options, and adjust audio levels and video bitrate accordingly.

With Beam, users don’t just plainly watch video game streams, but they can also interact and participate in the stream itself, making for a much more immersive experience altogether. “That’s one of the features that makes Beam unique,” wrote Matt Salsamendi, Beam’s Engineering Lead, on Friday, mentioning sound boards as one interactive feature streams can be incorporated with. “There are a lot of neat possibilities, and we’re eager to see how gamers continue to use Beam’s interactive capabilities.”

Beam is only one of Microsoft’s many efforts toward video game streaming, and it signals that the company is vehemently pushing to create a community similar to or eventually better than Twitch’s, which is currently the most popular service for such purposes. 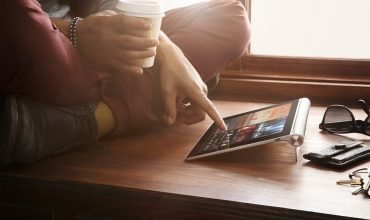 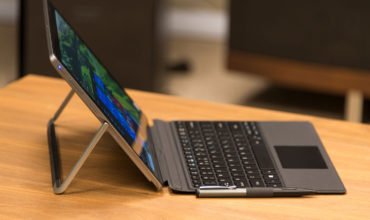