After months of rumours, leaks, and digital iterations, Samsung has finally let out the new Galaxy S8 and S8+ out of its stable. The latest flagship phones have ditched the physical home button found in their predecessors and introduced a new virtual assistant called Bixby.

The screens of the Galaxy S8 and bigger S8+ are also larger despite the devices being smaller than last year’s S7 and S7 Edge. This time, both models feature displays that curve round the phones’ sides just like the S7 Edge. 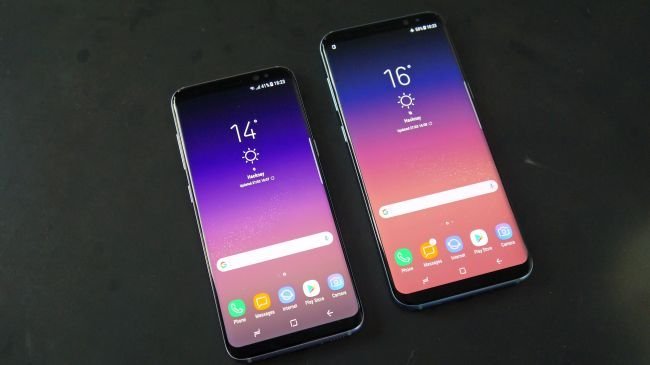 The displays of the S8 and S8+, measuring 5.8in (14.7cm) and 6.2in (15.7cm) respectively, mean a more stretched aspect ratio than before. This pushes the screens closer to the top and bottom of the handsets. Also, Samsung’s logo no longer features on the front. The physical home button is replaced with an on-screen icon. This is quite similar to rival Android phones from Huawei and LG. 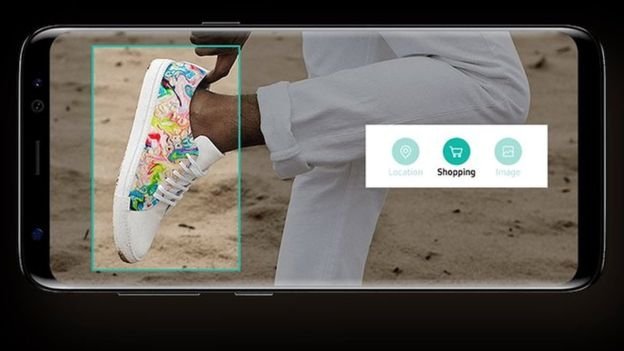 A pressure sensor and vibration module have, however, been built into the space behind the new virtual button to provide feedback. Samsung suggests the displays’ 18.5:9 ratio makes them better suited to running two apps side by side. 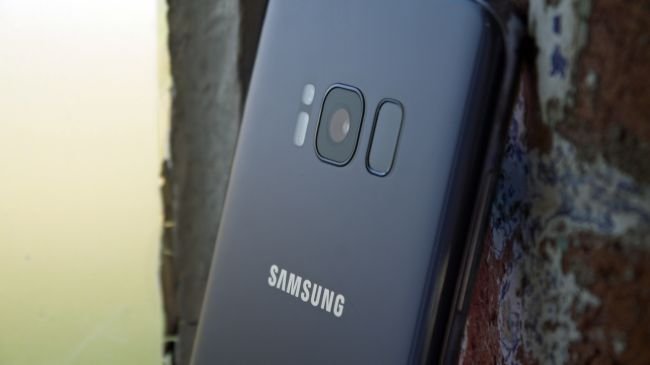 This means that there is now more space to watch a video, use a chat app and still have room for a full touch-keyboard. The screens are the same resolution as before but are now brighter, supporting high dynamic range (HDR) playback of videos for extra clarity.

The phones also introduce Bixby – a virtual assistant based on technology acquired from some of the original developers’ of Apple’s Siri. The helper is activated by a dedicated side-button and allows 10 built-in apps – including a photo gallery, messages and weather – to be controlled by voice.

In terms of specs, the new phones will either be powered by Samsung’s new Exynos 8895 or Qualcomm’s Snapdragon 835 processor depending on your region. We recently did a benchmark of Qualcomm’s new Snapdragon 835 processor at their San Diego Labs and we came away impressed. Under the hood, you will also find 4GB of RAM and 64GB of internal storage, which can be expanded using the micro SD card slot.

The new devices will be released on 21 April, 2017. Stay tuned for an unboxing and full review! 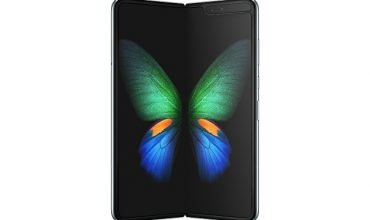 GITEX Shopper 2017 to Bring the Best in VR Tech 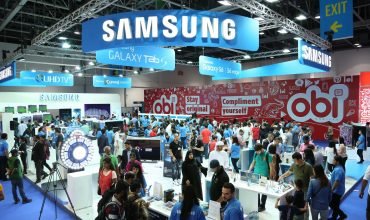