The next major version of Windows 10, Fall Creators Update, is fast approaching its official release. Windows Insiders have been using the new version for a few months, however, testing out its newest features and diligently reporting issues back to Microsoft. Windows Insider builds have been pretty hefty, for the most part, and today’s release of preview build 16251 is no different.

For the most part, build 16251 continues the most recent trend of polishing up the major new Fall Creators Update functionality, while not necessarily adding in absolutely new features. However, Microsoft did slip in something new with a way to directly link to a smartphone, and the company also worked to polish up Cortana, made things a bit faster, improved input, and fixed a number of problems in Microsoft Edge.

Link your PC and phone 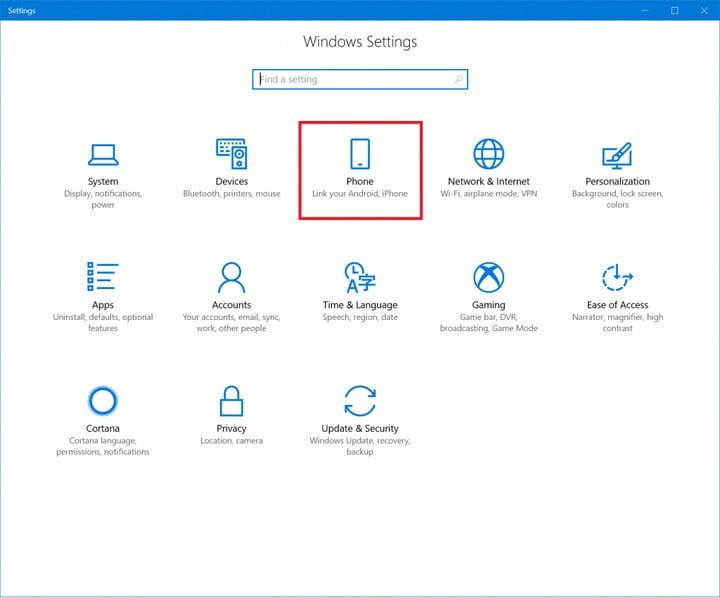 First up is an initial step toward making Windows 10 work even more closely with smartphones. Microsoft introduced a number of features at Build 2017 that are aimed at integrating PCs and phones, including a cloud copy feature, a Timeline feature that won’t be making it to Fall Creators Update after all, and a number of other ways to make using Windows 10 with any smartphone platform a better experience.

Today, July 26, Microsoft is introducing enhanced cross-device web browsing, specifically for Android with iPhone support coming soon. The new feature starts out with a new Settings option, simply called Phone, that allows users to link an Android device so that web sessions from the phone are continued on the PC. The feature requires the installation of a new Android test application, “Microsoft Apps,” which will be available to users in a link sent via SMS. 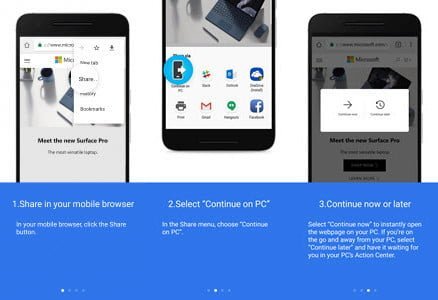 When a phone and a PC are linked and the new app has been added to the share menu, there will be a new share option on the phone called “Continue on PC.” Select that, and an option to “Continue now” or “Continue later” will be available. If you select “Continue now,” then the website will immediately open on the PC; otherwise, it will show up as an Action Center notification. Note that the PC and Android phone both need to be connected using the same Microsoft Account. Next, Microsoft’s digital assistant Cortana gets some attention in Build 16251. To begin with, Cortana will now show search results directly in her interface without needing to launch a browser. That will provide faster and easier access to search results.

Also, Cortana has finally received the ability to lock, sign out of, shut down, or turn off a PC. You can simply say things like, “Hey Cortana, restart PC and “Hey Cortana, turn off PC” and she will respond accordingly. This feature was announced some time ago, but it’s finally live in this build. Some commands, such as shutting off the PC, will require voice confirmation — a good thing, just in case a user gets tongue-tied. In addition, users need to make sure to enable Cortana on the lock screen for all of the functionality to work, and it’s only available in English.

Microsoft has extended the advanced Windows Update feature that uses sign-in information to finish setting up a device, now enabling it for regular reboots and shutdowns. That means that Windows 10 will automatically set up your account after it has booted up, making sign-in faster and restoring accessibility applications and others that have registered for application restart.

There are command line options for the new feature:

And, users can opt out of the feature by going to Settings > Privacy and then disabling the option.

Windows 10 also received a slew of improvements to input. Here are a few highlights directly from the Microsoft blog post:

Finally, Microsoft’s underdog Edge browser has received its own share of improvements. Here’s the list, also straight from Microsoft:

You’ll want to check out Microsoft blog post on Windows Insider preview build 16251 to for the comprehensive list of fixes and known issues. As we get closer to the release of Fall Creators Update, the number of outstanding issues continues to decrease but there are still some important things to keep in mind before hitting that update button. As usual, you’ll need to be in the Fast Ring to get this build, and it’s also the build you’ll receive if you’re signed up for the new Windows Insider “Skip Ahead” option. 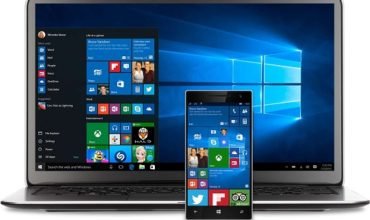 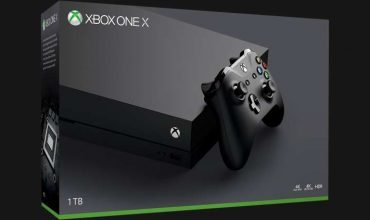