Samsung has launched three wearable devices on the sidelines of the IFA trade show in Berlin. The launch of Gear Sport smartwatch, Gear Fit2 Pro fitness tracker and IconX 2018 wireless earbuds can be seen as Samsung’s interest in the expanding wearable devices market. 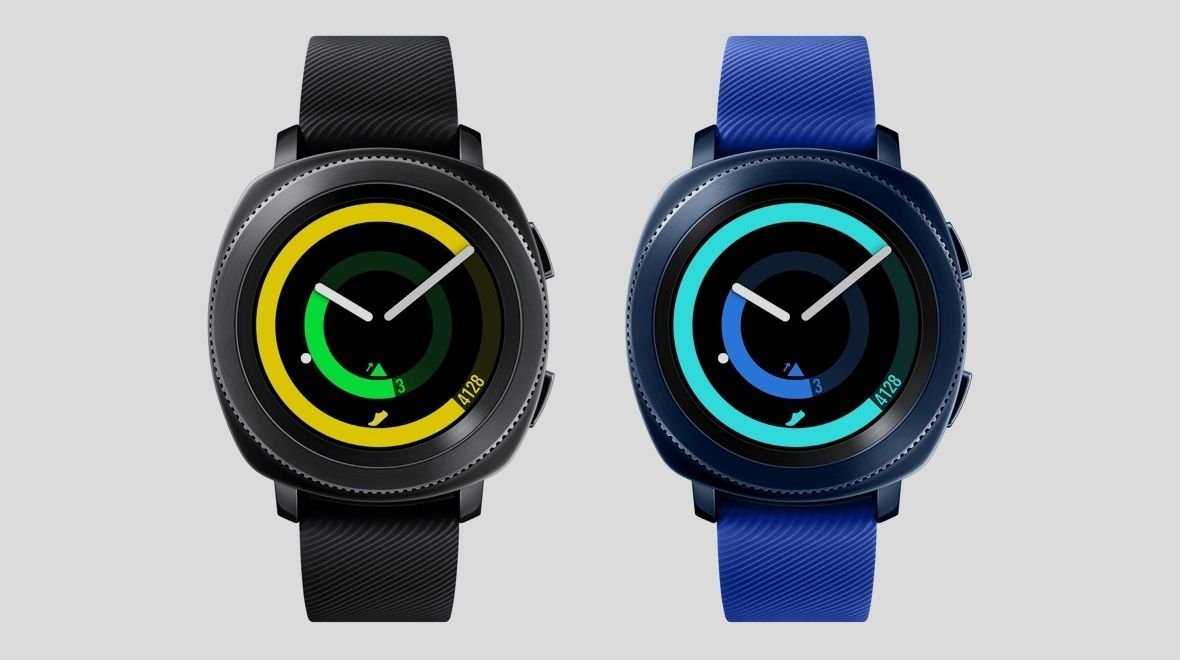 The new Gear Sport smartwatch, unlike its predecessor Gear S3, is provided with offline music support via Spotify. Apart from that, most other features are identical. The smartwatch has a circular AMOLED display with a 1.2 inch diameter and 360×360 screen resolution. The 300 mAh battery can be charged wirelessly. 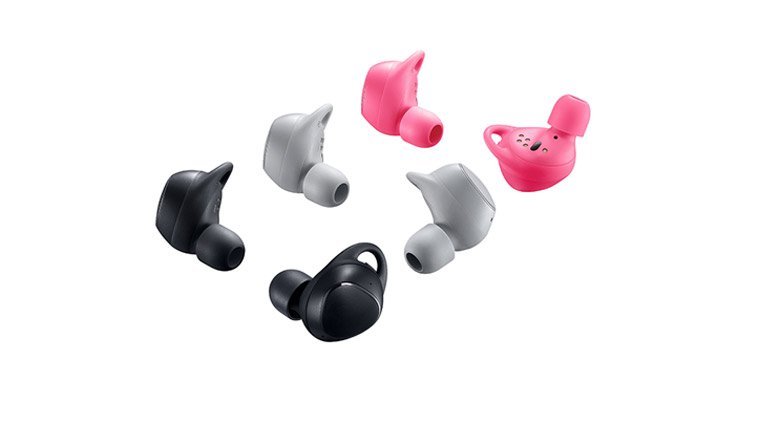 The Fit2 Pro has a larger 1.5 inch AMOLED display with a 216×432 resolution. The 200 mAh battery can be charged only through a cable and the model comes in two colours such as black and red. 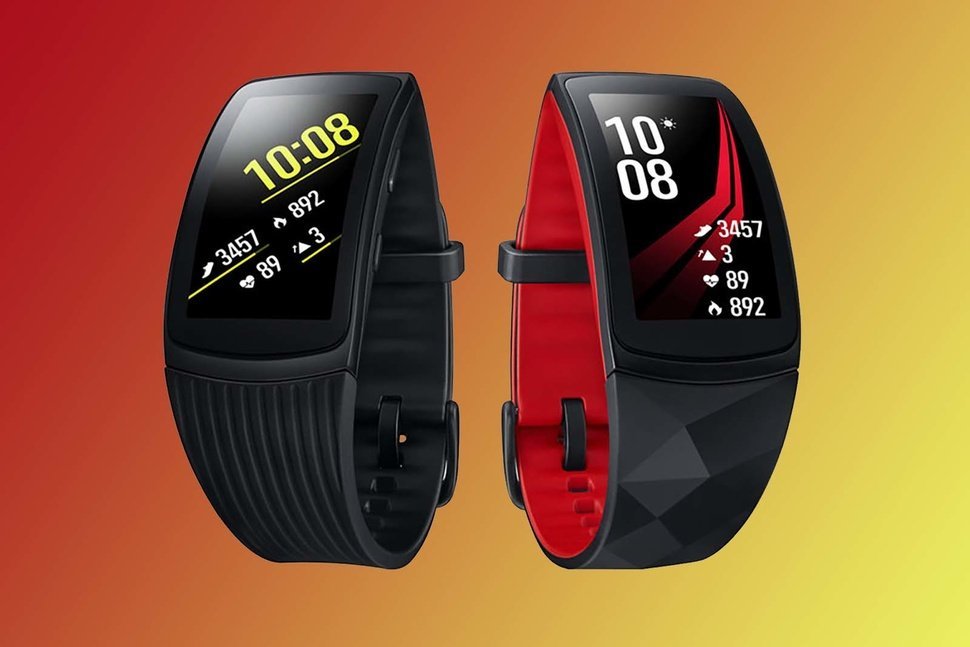 Even though there exist these differences, the interior features of the models are more or less similar. Powered by a 1.0GHz dual-core processor both smartwatches are water proof and come with MIL-STD-810G certification. The new versions have a 4 GB internal storage with the Gear Sport having 768 MB RAM and the Fit2 Pro packing a 512 MB chip. 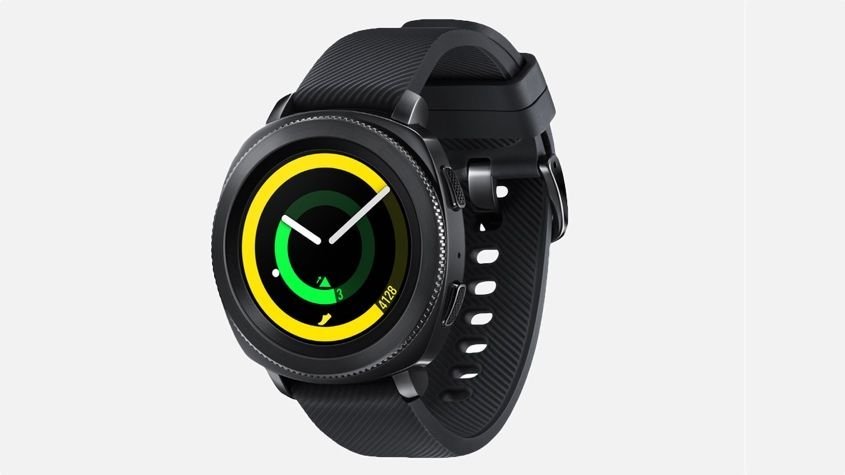 Both devices have essential features like heart rate sensors, Bluetooth and Wi-Fi connectivity along with GPS radio sensors. The devices are compatible with most new Android models and all Apple iPhones launched after iPhone 5.

The IconX earbuds are being seen as a rival to Apple Airpods. With a 4GB internal storage the headphones can back up songs for offline listening besides being compatible with Bixby, Samsung’s digital assistant. The device as per Samsung has a six-hour battery life and comes in black, grey and pink colours. 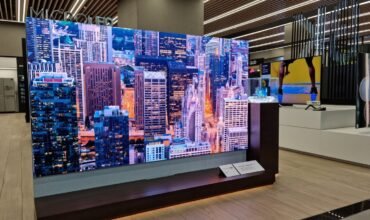 Samsung Galaxy Tab A7 Lite offers portable performance like no other 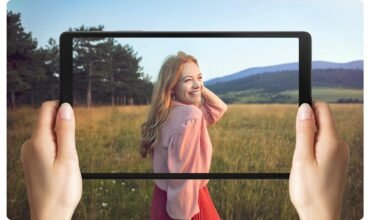