The camera also comes with a 24-72 mm f/2.8-5.6 zoom lens (35mm equivalent). The camera also borrows its larger sensor from Canon’s very own EOS 80D DSLR. It also features the f/2.8-5.6 lens, which is capable of producing shallow depth-of-field effects. The 2.36 million dot EVF was a much-requested feature by owners of the last model, and the G1 X Mark III now has a 3.0-inch vari-angle touch display with touch and drag autofocus. This lets you focus with your finger on the touchscreen while looking through the EVF. With the dual-pixel autofocus and a Digic 7 image processor, the compact can now shoot at 7 fps with continuous AF tracking or 9 fps with fixed tracking. 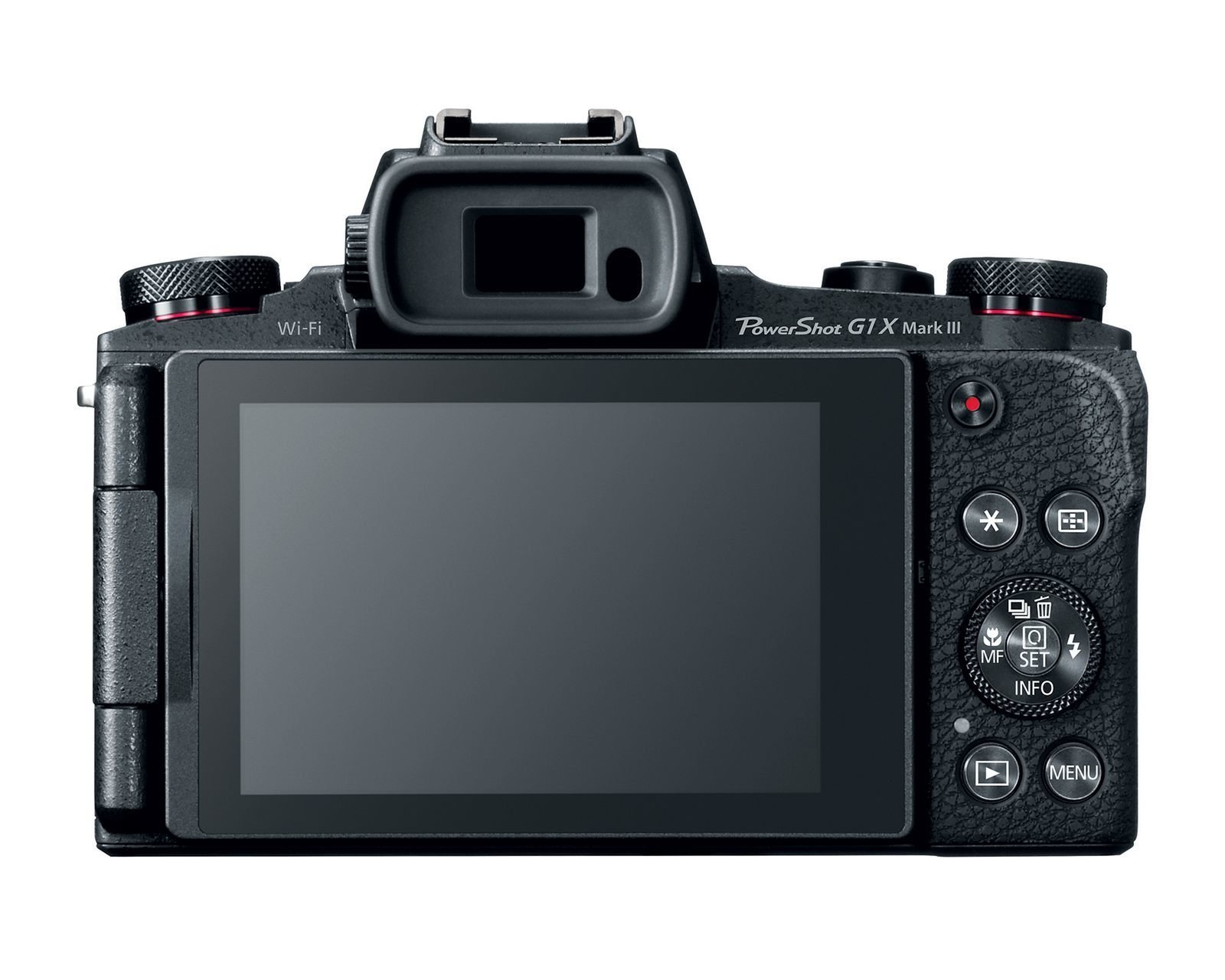 It also has five-axis optical stabilization and a new type of shutter release that Canon calls “more DSLR-like.” The dual-pixel AF improves focus speed for both still and video images, but with a serious caveat next to its competition. As with other recent Canon models such as the M100 mirrorless, the G1 X Mark III is limited to 1080p 60fps video.

Other features include a new panoramic mode that can stitch up to seven photos together, either horizontally or vertically. There’s now WiFi, NFC and Bluetooth, making for easy pairing, photo transfers and remote live-view shooting of stills and video. Finally, there’s a new time-lapse mode that can automatically determine intervals and exposure. 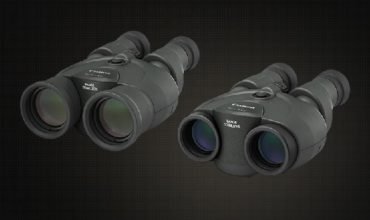 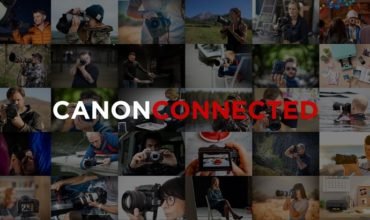