Home » Intel and AMD Team Up to Battle Nvidia

Intel Corp. and Advanced Micro Devices Inc., arch-rivals for decades, are teaming up to thwart a common competitor, Nvidia Corp. Intel will announce a laptop-computer chip that combines an Intel processor and an AMD graphics unit, according to a person familiar with the matter.


The chip is intended for laptops that are thin and lightweight but powerful enough to run high-end video games. These are the attributes that have lately been driving sales in an otherwise waning market for personal computers.

This new addition to the 8th Gen Intel Core family has Intel‘s CPU but a custom AMD GPU. They’re joined by a new bridge specially designed to speed up intercommunications. 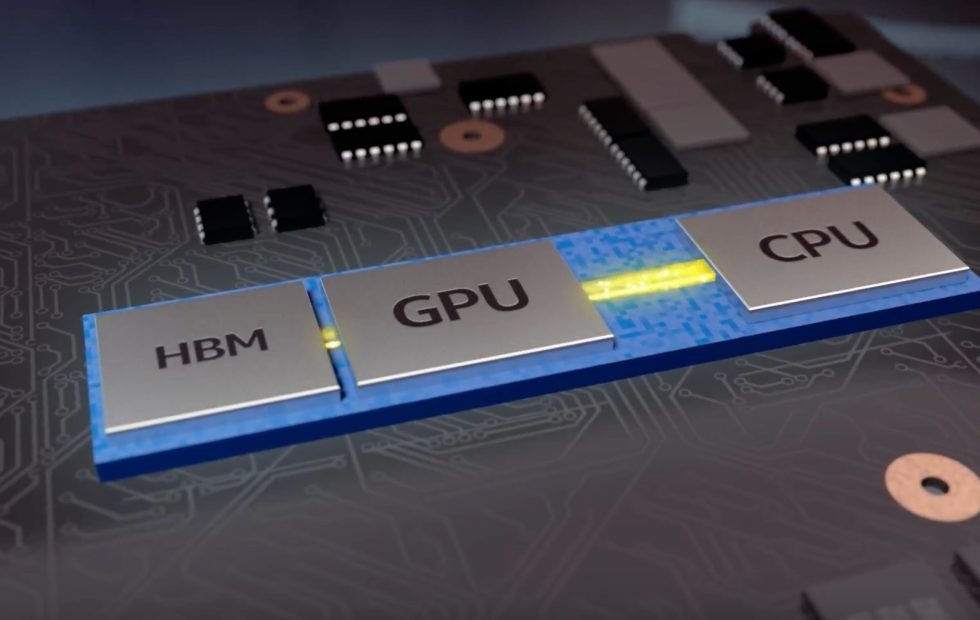 It’s called EMIB, or Embedded Multi-Die Interconnect Bridge, and it’s being used for the first time in this new chipset. Intel created it with moving data at high-speed between heterogeneous silicon at close proximity. It’s embedded into the package substrate, onto which the CPU, GPU, and the graphics memory are placed.

The so-called Intel single-package package multi-chip solution won’t be replacing any of Intel’s current 8th Gen Core products (or, indeed, AMD’s own Ryzen Mobile chips) but adding to the line-up. For two long-time rivals it’s a marriage of convenience, not least to gain an edge over graphics heavyweight NVIDIA, which has been dominating in gaming PCs of late. 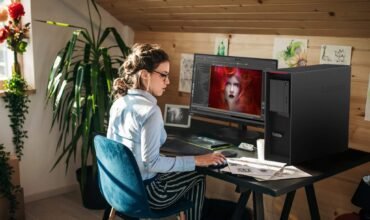 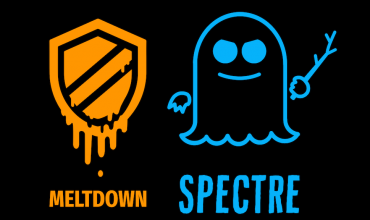