Razer shares commenced trading on the Hong Kong stock exchange in one of Southeast Asia’s most highly anticipated tech company IPOs. The gaming peripherals maker – currently based in the US, but with roots in Singapore – had set its opening share price at HK$3.88 (US$0.50), with a target of raising about $528 million in total. Thanks to oversubscription, the share price surged in early trading to a high of HK$5.49 – a 42 percent gain on its opening price, according to Bloomberg. Things settled down during the afternoon, with Razer stock closing at HK$4.58 at the end of the trading day.

The company’s Singaporean CEO Tan Min-Liang, whose family owned around 42 percent of Razer stock prior to the IPO, is expected to be made into a billionaire by the listing. Razer will use a quarter of the money it has raised to fund expansion into new verticals, including mobile devices. The company unveiled its first smartphone last week.

Another quarter of the proceeds will go towards mergers and acquisitions, with the rest earmarked for research and development, marketing and sales, and general working capital purposes. Razer’s impressive first day comes less than a week after China Literature, a Tencent-affiliated ebook company, raised $1B in its Hong Kong IPO. 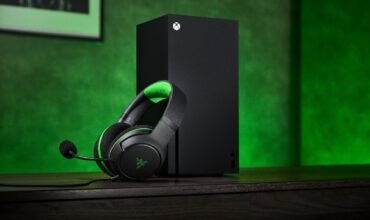 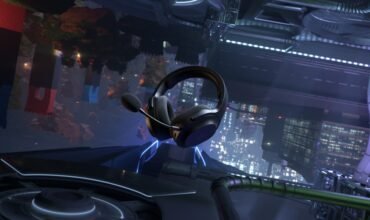