When Apple finally started shipping the iPhone X, Samsung released an AD (seen below) that made fun of Apple. The AD also urged iPhone users to “grow up”. Check out the original Samsung AD below:

Now, Motorola is taking a shot at Samsung with a new AD that instead advises users to “Up-upgrade”, with a mid-range Moto Z2 Play. The “Up-upgrade to Motorola” AD offers the alternate ending to Samsung’s ad, as Motorola explains on its Facebook page: The 30-second ad above, effectively carries on from where Samsung’s effort left off, with the protagonist, having finally jumped ship from Apple to Samsung, looking satisfied with his Note 8. So, the long-time iPhone user who ditched the iPhone in favour of the Galaxy Note 8 comes home only to discover that his better half now rocks a Motorola Moto Z2 Play that turns into a projector with the help of an accessory. He doesn’t seem too happy about that.

His better half, who in the Samsung AD persuaded him to get the Note 8, gives him a look as if it to say, “Didn’t I tell you? I got rid of the Galaxy.” The guy cracks half a smile, with the other half of his mouth refusing to join in. Motorola’s AD is basically saying that if you want a larger screen, use a Moto Mod projector. Yes, Motorola is touting its Moto Mods to be the “up-grade” you need. 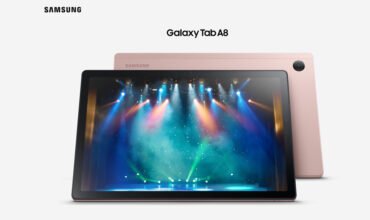 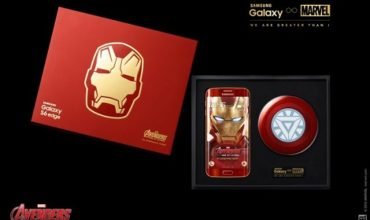