Monster Hunter World is a game with a simple premise: explore the world, fight huge monsters, then turn them into your own weapons and armour. The game indeed has the potential to draw in even more players than any game in the series before.

Capcom in association with Geekay Games conducted a special event for the media where the Executive Director of the game Fujioka Kaname and the Director of the game Yuya Tokuda were in presence. They took the local media through what can be expected from the game once it is launched and scouted a few questions from the regional media. Whether this will be your first game in the series or you’re a returning veteran, here’s all we know about Monster Hunter World…

The final public beta has ended for Monster Hunter World, but its full release on Xbox One and PS4 is imminent. Set to launch on January 26, Monster Hunter World marks the end of the franchise’s long hiatus from home consoles. The latest entry in the series is also coming to PC, but Capcom hasn’t set a firm date for that launch yet. 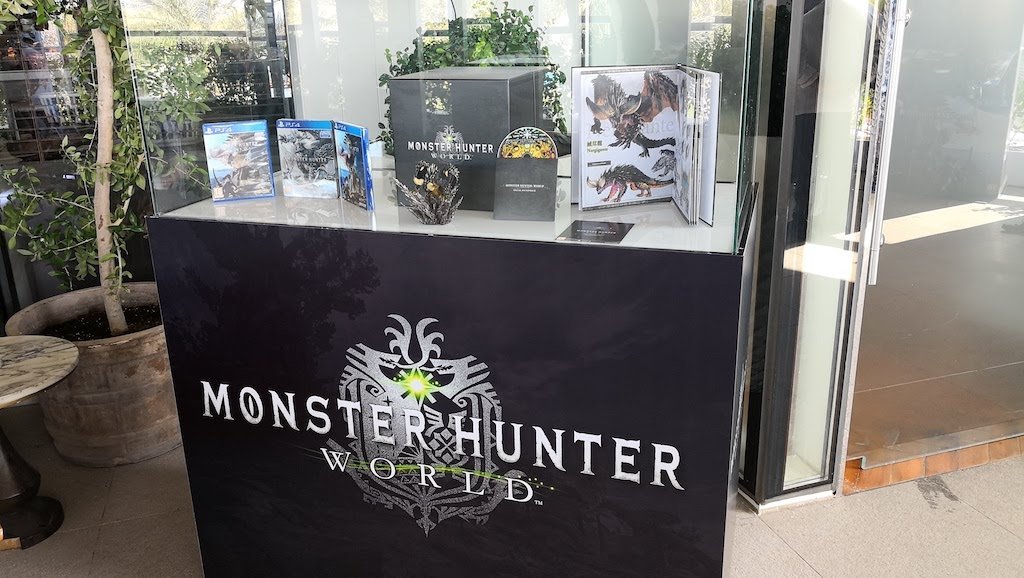 According to the game’s producer, Ryozo Tsujimoto, the delay is because “rather than have it taking up resources during the console development and not being able to have our full attention on it. We want to get console out the door, and then we’re going to take some extra time and try and get the PC version as good as possible.”

The PC date is currently set for sometime this fall. For PS4 and Xbox One users, Monster Hunter World will have an important day one patch that adds online multiplayer, event quests, chat, and other online features. In addition, the patch will fix some bugs and add series-favorite Poogies to the game. 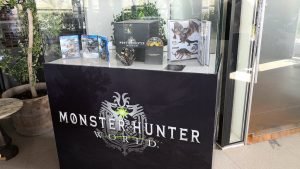 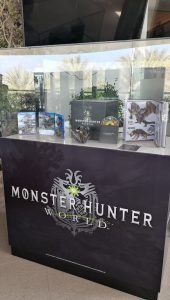 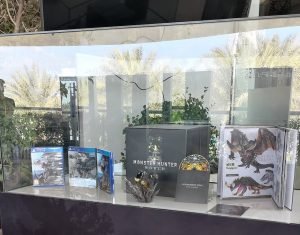 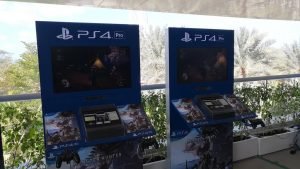 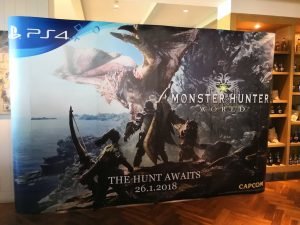 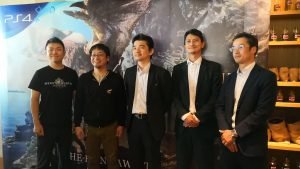 Additional space required for the patch will be approximately 815 MB. Capcom has also confirmed that there are no plans for a Switch version of Monster Hunter World.

Digital Deluxe Edition ($70 approx.):  This includes a Samurai Set skin, three gestures, two sticker sets, and an additional face paint and hair style option. The PS4 version of the Digital Deluxe Edition also comes with 14 weapon-themed PSN avatars. All of these items will be available to purchase separately once the game launches.

Collector’s Edition ($150 approx.): This includes a physical copy of the game, a voucher for the customization items included in the Digital Deluxe Edition, a hardcover art book, a monster statue, and a code for a digital soundtrack, all housed in a collector’s box.

Monster Hunter World PS4 Pro ($450 approx.): The special “Rathalos” edition of the console will also come with a red controller, pre-order bonuses, a physical copy of the game, and a special PS4 dynamic theme.

Arabic Localization to be a Part of Monster Hunter: World’s Day 1 Patch 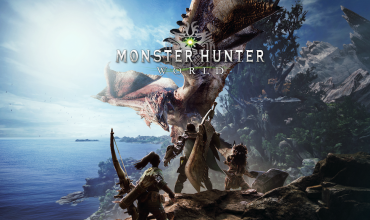 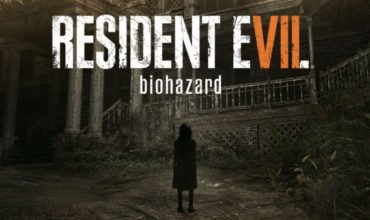