Facebook is losing young users at an even faster clip to Snapchat than previously forecast, according to new research from eMarketer. Less than half of U.S. Internet users ages 12 to 17 will use Facebook this year for the first time, the research firm says.

And the giant social network can no longer count on Instagram to help retain that younger audience, according to eMarketer. Instagram will add 1.6 million users in that age group while Snapchat will add 1.9 million users, according to eMarketer. The research firm, which bases its analysis on survey and traffic data from research firms and regulatory agencies, Facebook press releases, historical trends, Internet and mobile trends and other factors, says Snapchat will continue to have more users aged 12 to 24 than Instagram. This is just the latest in a growing body of research that suggests young people are logging in less frequently and spending less time on Facebook. What’s more: There are now “Facebook nevers,” children becoming tweens who are skipping Facebook altogether. Facebook requires members to be 13 to sign up, though many kids under that age access social media by having their parents start their account.

EMarketer analyst Debra Aho Williamson says her teenage daughter lost access to her Facebook account when she got a new phone two months ago. “Sometimes she says to me: ‘My Facebook doesn’t work.’ But she doesn’t ask me to get it going for her again.”

With more than 2 billion users, Facebook is still the world’s most popular online hangout. But for years now, the social network’s growth in the U.S. has been driven by older users. The number of total users in the U.S. this year will grow by just under 1% to 169.5 million, according to eMarketer. And eMarketer expects Facebook’s proportion of social network users in the U.S. to continue to decline through 2021. 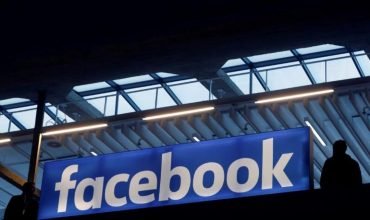 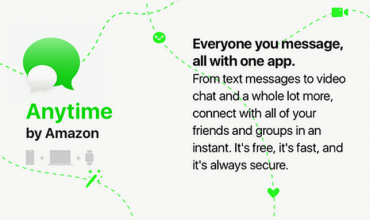