“The dramatic transformation in the HEDT and overall PC market is driven by AMD leadership and innovation, and the AMD Ryzen Threadripper family is central to this global excitement,” said Saeid Moshkelani, senior vice president and general manager, Client Compute, AMD. “We are expanding this excitement while also ensuring the HEDT market remains accessible to a broader range of creators and gamers with two new Threadripper processors that start at $649.”

AMD to Host its Computex Press Conference on May 31st 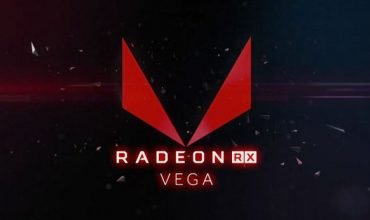 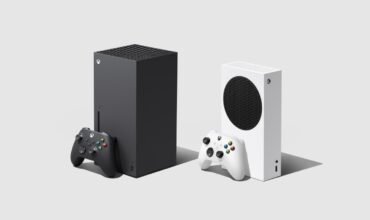