Belkin, has announced that wireless charging will be among the Middle East’s top three consumer tech trends of 2020, with the regional launch of the BOOST↑UP Bold Wireless Charging Pad 10W.

“Wireless charging will be among the Middle East’s top consumer tech trends of 2020, with consumers increasingly adopting wireless charging for the fastest and most convenient charging of their mobile devices,” said Fawad Mir, Sales Director, Belkin, Middle East and Africa. “Our Belkin BOOST↑UP Bold Wireless Charging Pad 10W is ideal for consumers to wirelessly charge at home or on the go, or for business adoption such as restaurants, cafes, or airport terminals.”

According to Belkin, the BOOST↑UP Bold Wireless Charging Pad 10W is protected by a USD 2,500 connected equipment warranty and up to a 3-year warranty. 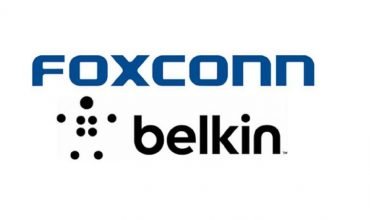 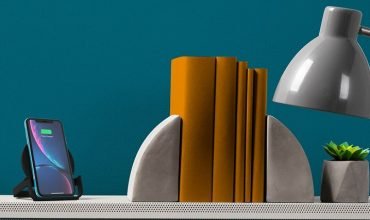