LG OLED TVs have long been considered among the most advanced gaming TVs in the world because of their self-lit pixel technology and support for the latest HDMI specifications such as Variable Refresh Rate (VRR), ultra-fast response rate, and Auto Low Latency Mode (ALLM). Because LG OLED TVs are NVIDIA G-SYNC® Compatible, LG customers have been able to enjoy their favorite games with GeForce RTX 20 Series and GTX 16 Series GPUs for a smooth, immersive gaming experience without the flicker, tearing, or stuttering common to most common displays. 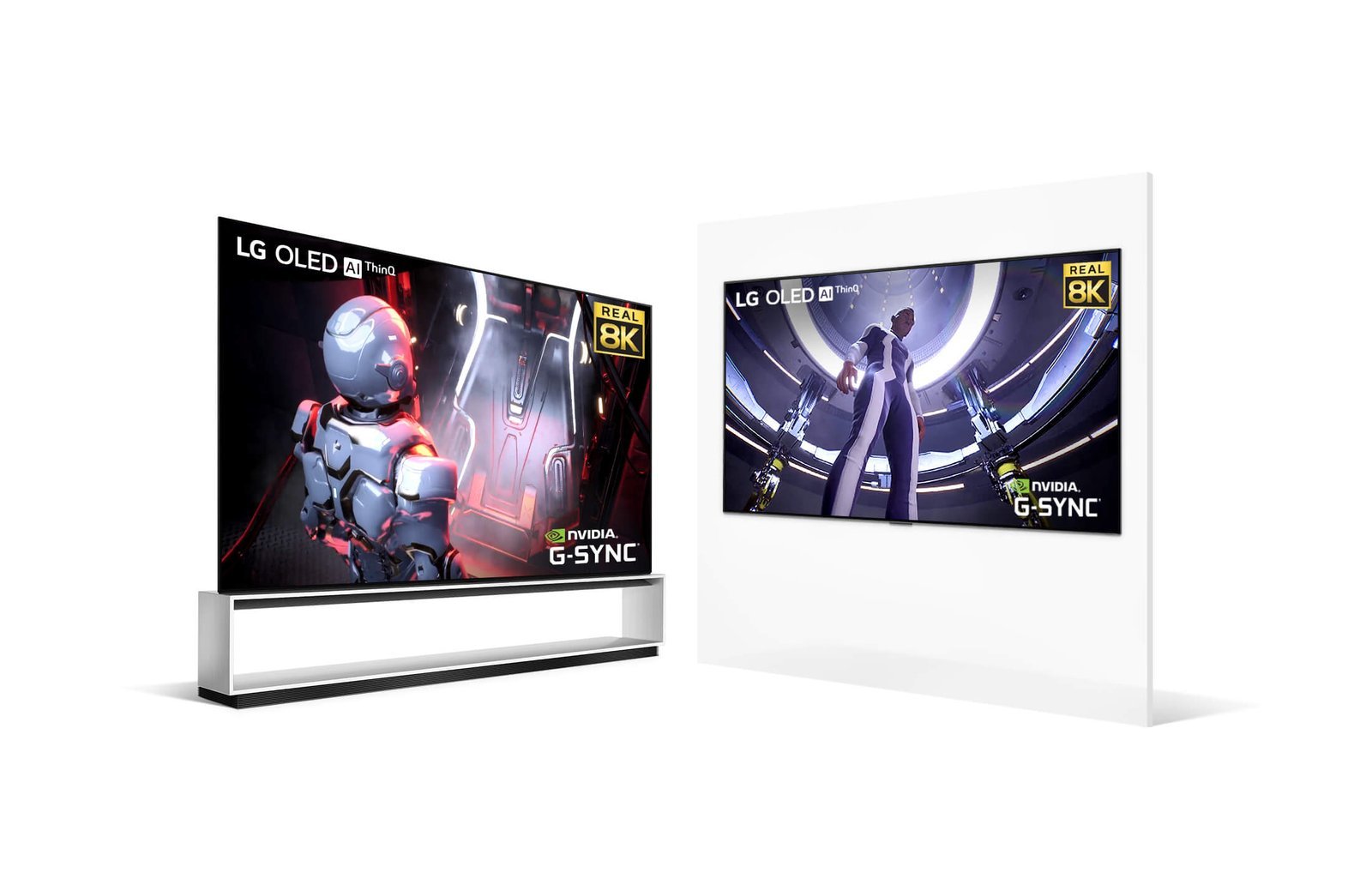 “We are excited to bring GeForce RTX 30-Series GPU support to LG’s 2020 8K OLED TVs,” said Matt Wuebbling, vice president of global GeForce marketing at NVIDIA. “Gamers will be blown away by the performance on these TVs when playing the latest 8K PC games featuring the most realistic ray-tracing and cutting-edge AI features powered by the GeForce RTX 3090 GPU.”

To heighten gamers’ sense of immersion, the TVs also support Dolby Atmos and LG’s deep learning-based AI Acoustic Tuning, which measures the acoustic environment and adjusts the sound for greater accuracy. The TVs are also BT Surround ready to allow two LG Bluetooth speakers to be connected simultaneously, up-mixing 2.0 channel sound to virtual 4.0 surround sound for more immersion in favorite games. And with LG ThinQ capability built-in, hands-free voice control is possible for those moments when reaching for the remote is not an option. 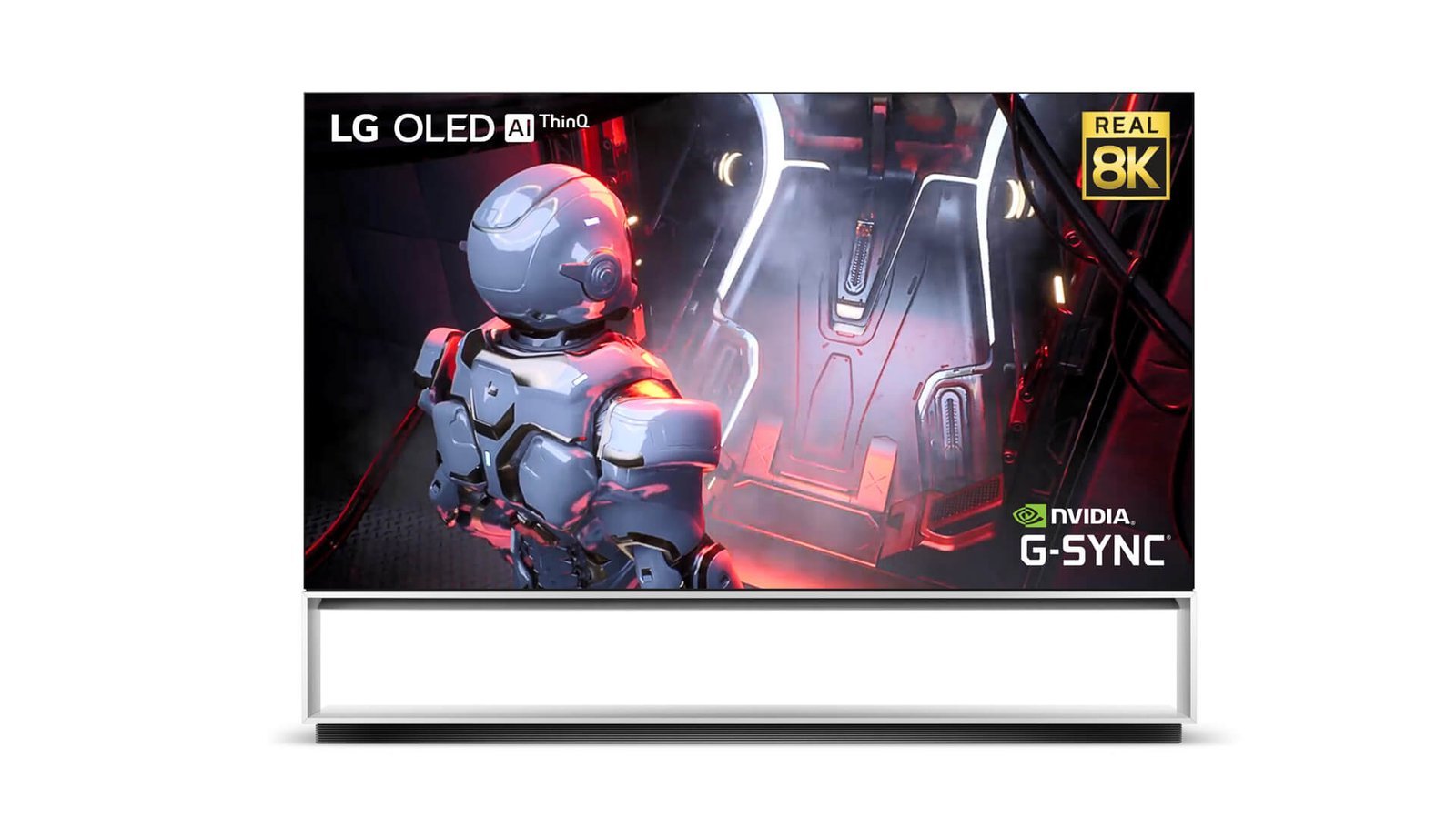 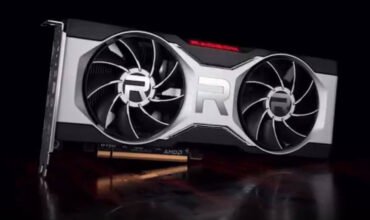 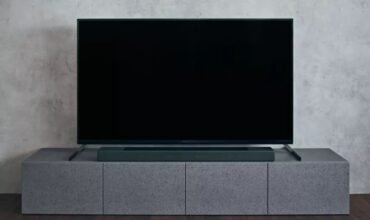