With NVIDIA Ampere gaming graphics card already released, it was a matter of time that the green team would unveil their pro-grade graphics cards. The company has officially unveiled the RTX A6000 and the RTX A40 GPUs, and it appears that the Quadro branding will be replaced with these cards.

It’s not surprising since NVIDIA had announced their fastest GPU, the RTX 3090, and is considered as the replacement of the Titan series of cards. However, the RTX A6000 and A40 here are the direct successors to the Turing-based Quadro RTX 8000 and RTX 6000 cards. Out of the two new models, the RTX A6000 is now NVIDIA’s flagship workstation graphics card. Both the new cards feature a fully pumped GA102 GPU. On the contrary, the GA102 is the same silicon that is used on the RTX 3080 and the RTX 3090 graphics card. Both the new cards feature a TDP of 300W. 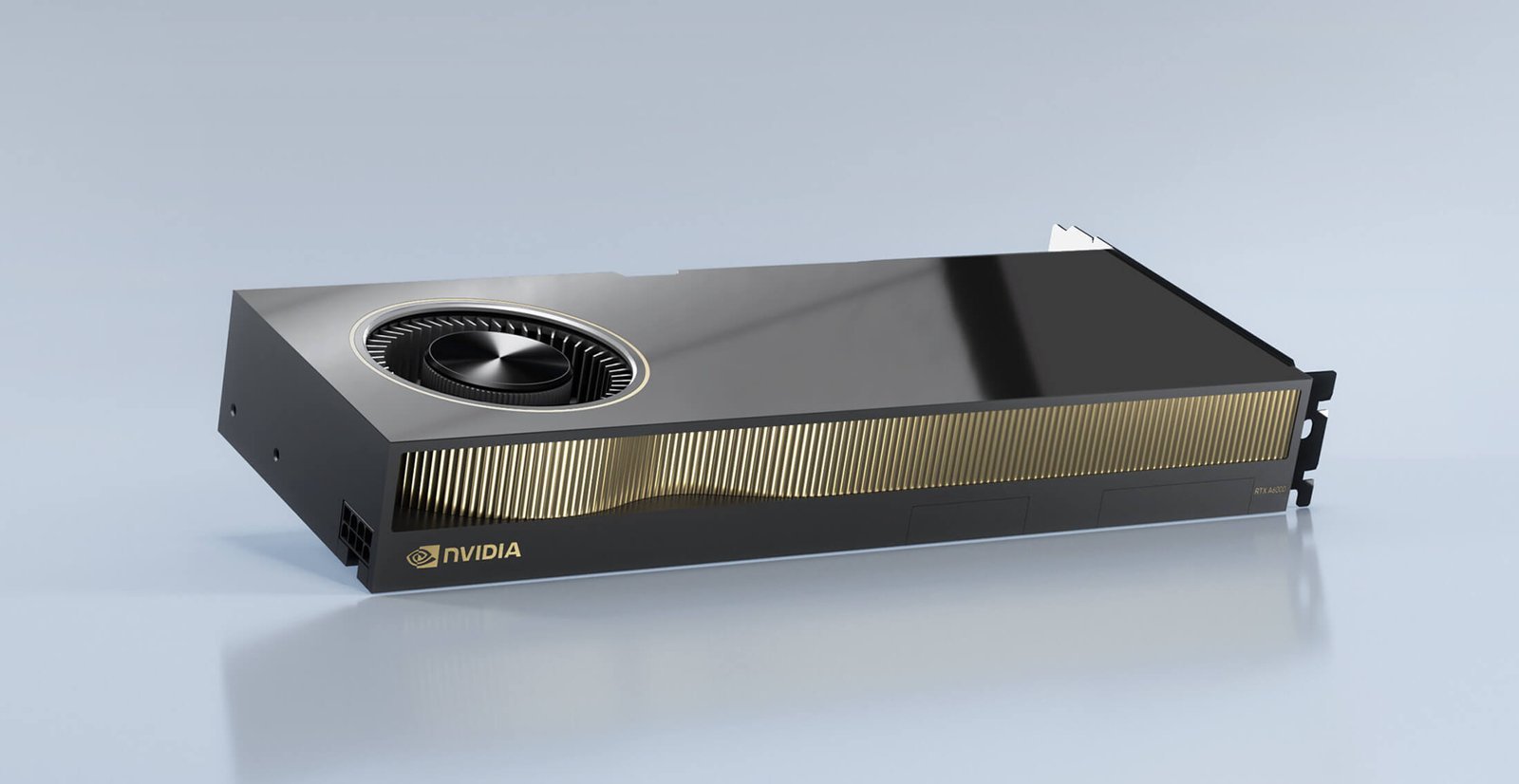 The interesting part is that the RTX A6000 packs a whopping 48GB of GDDR6, but not the latest GDDR6X memories that are used on the RTX 30 series cards. While the new cards can be considered as beefed-up versions of its gaming counterparts, the use of the slower GDDR6 can bring some differences with respect to performance. The RTX A6000 is claimed to be twice as fast as the RTX 8000 GPU, packing a total of 10752 CUDA cores and 336 Tensor cores.

The A40 on the other hand features almost the same specifications such as the number of CUDA cores, Tensor cores, and GDDR6. However, the memory speed here is a bit slower at 14.5 Gbps. On the contrary, the RTX A6000 graphics memory is faster and is clocked at 16Gbps. That said, both the cards feature a 384-bit memory bus. Another major difference between the two cards is that the RTX A6000 uses an active cooling system, while the A40 uses a passive cooling system. The A40 is also a card meant for high-density servers. 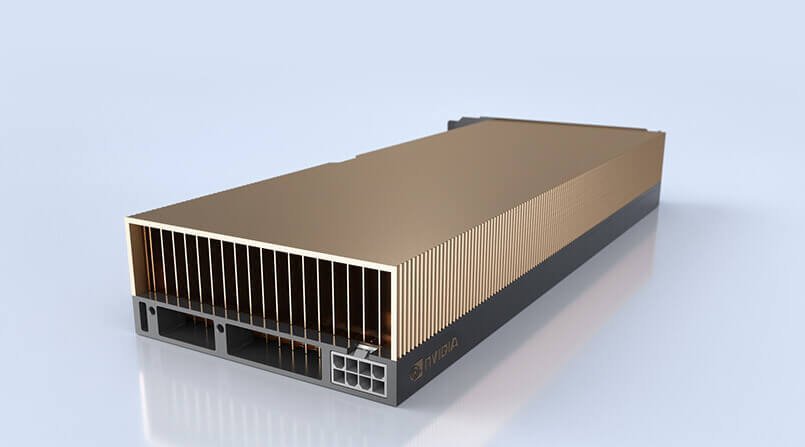 The NVIDIA RTX A6000 comes with four Display Port 1.4, which is odd considering that the DP 1.4 is slower than the HDMI 2.1, used on its gaming counterparts. The server-based A40 comes with three Display Ports. Both also come equipped with a single NVLink3 supporting port, that basically allows two of RTX A6000 or A40 cards to be paired for extreme boosted performance.

The new NVIDIA RTX A6000 is set to be released by the end of the year, and the A40 will be released in 2021. Prices are yet to be officially disclosed. 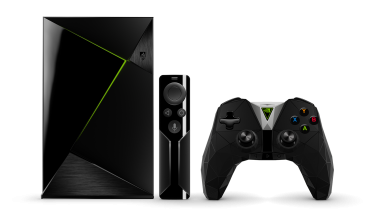 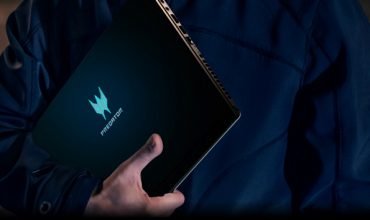