To kick off his silver anniversary, on March 12, the true sequel to the classic Crash Bandicoot trilogy from the ‘90s and the first original entry in the Crash franchise in more than 10 years, Crash Bandicoot 4: It’s About Time will launch on PlayStation 5, Xbox Series X|S and Nintendo Switch. The game will also launch on PC via Battle.net later this year. Fans should also be on the look-out for tons of fantastic festivities from Activision Blizzard aimed to engage Crash Bandicoot fans throughout the year.

PlayStation 5 owners, in particular, will be in for an extra treat with DualSense wireless controllers bringing adaptive triggers to players’ fingertips. Fans will now be able to feel the force of Neo Cortex’s DNA-changing blaster and experience the grip as they grapple with Tawna’s Hookshot. Additionally, PlayStation 5’s Activity Card feature will give players a clear breakdown of their progress throughout each of the game’s dimensions, providing guidance to achieve objectives and more.

Adding to the fun, fans will now be able to experience Crash Bandicoot 4: It’s About Time on the go when the time-shattering platforming adventure makes it way to Nintendo Switch for the first time, while Xbox Series X|S will utilize Smart Delivery to enable users to play the appropriate version depending on their console.

Pre-orders for Nintendo Switch are available in select territories starting today, via the Nintendo e-shop. The game will also be coming to PC via Battle.net, with pre-orders available now. Fans can expect more information on the PC edition at a later date, along with other fun happenings in celebration of the franchise’s 25th anniversary.

The game is available now for PlayStation 4, PlayStation 4 Pro, Xbox One and Xbox One X, and players will be entitled to receive next-gen upgrades at no cost (except in Japan) within the same console family

Microsoft Might Release an Xbox One X ‘Project Scorpio’ Edition 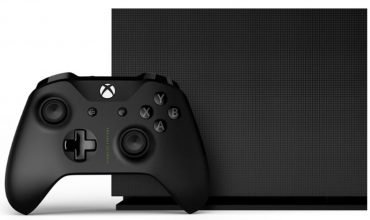 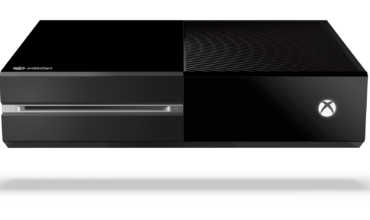