While Qualcomm mainly deals in providing SoCs for all smartphone categories and more, the word is that the company plans to enter the consumer electronics market with the introduction of an Android-powered gaming handheld console that will resemble the Nintendo Switch.

The information comes from an exclusive report of Android Police, mentioning that the design of the device is not only similar to the likes of Nintendo’s latest console, but there are also detachable controllers on the left and right side of the device. It’s quite similar to the joy-con controllers of the original Nintendo Switch. Android Police does specify that they have seen the non-final images of the product but are not allowed to share out the images. According to AP’s trusted source, Qualcomm will be using a premium supplier to design and manufacture the detachable gaming pads. 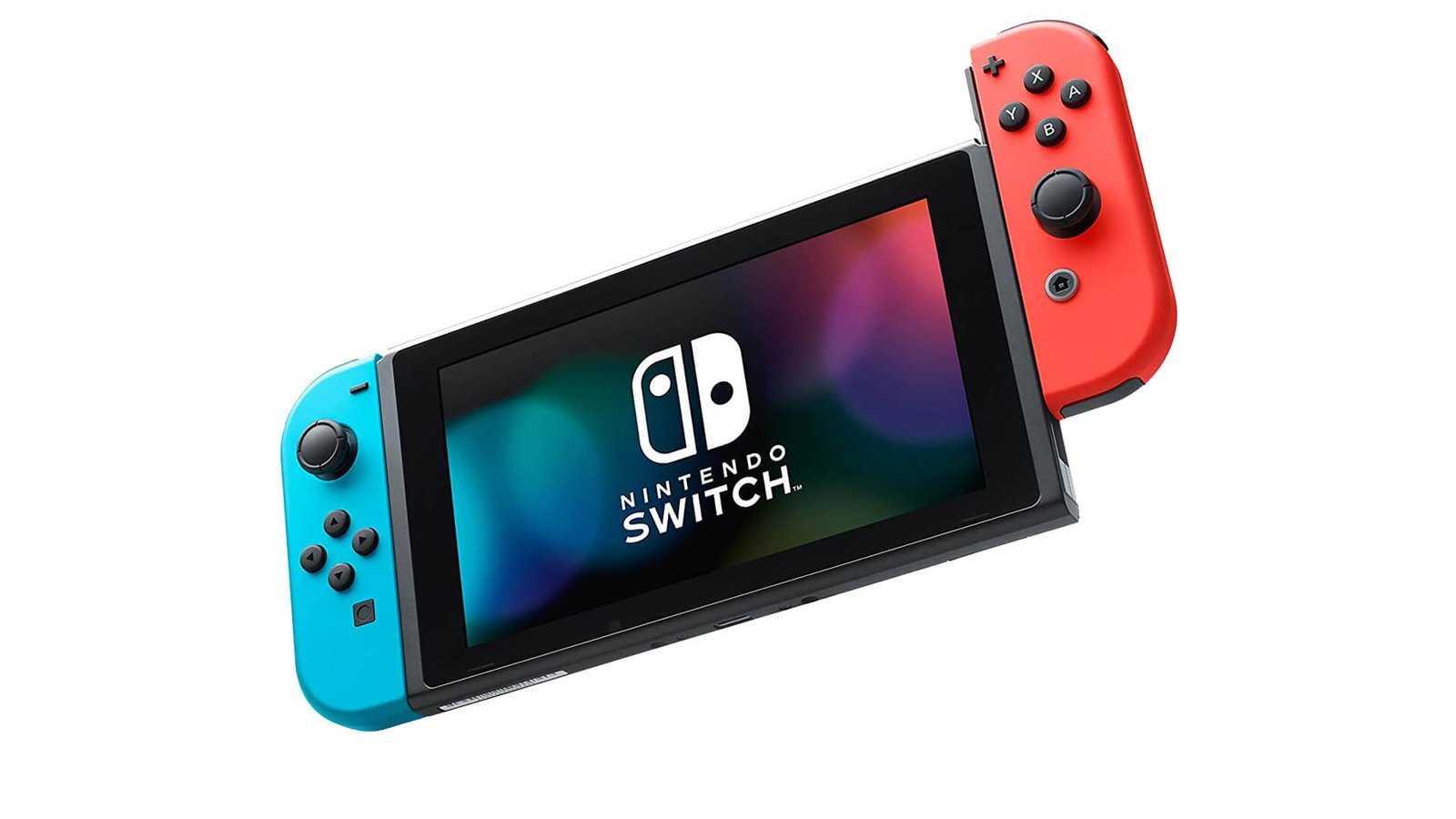 The report also mentions that the overall device is thicker and bulkier so that there is enough thermal headroom for the processor to run at its maximum without any throttling issues, as compared to modern ultra-thin smartphones. It’s also rumored that the screen is likely to be around 6.65-inch in size. Qualcomm could also be housing the handheld device with a large 6000 mAh battery with Quick Charge technology.

The new gaming handheld is also said to come with display-out connectivity to a TV or a monitor, and it could mean the device could come with a mini HDMI port. Interestingly, it’s rumored that the device would come with an SD card slot. The gaming handheld is said to run on Android 12 OS with a custom launcher. Qualcomm also hopes to bring support for Epic Games Store application for the portable console at launch. Additionally, Qualcomm plans to develop its own content portal. The new device could also be powered by the latest silicon, along with other features such as GPS, Bluetooth, dual-zone haptics, accelerometers, and more. The company is also expected to also include 5G capabilities on the new device. However, it’s not known yet if Qualcomm would also offer WiFi-only variants of the console. AP does mention that the new device does not include any calling capabilities so that could be a let down for many.

With many Android-powered gaming handhelds already in the market, Qualcomm’s new gaming device could get the attention of the emulation community and those who are into smartphone gaming. Qualcomm reportedly plans to launch the new console by the first quarter of 2022 and could be priced at 300 dollars (Approx. 1100 AED).

Souq.com brings shopping to the palm of your hand 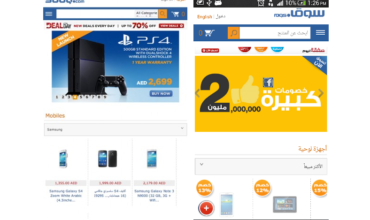 Qualcomm Snapdragon 835 Benchmarking Results: Here’s What You Need to Know 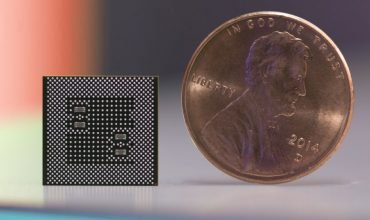