MSI has officially unveiled its latest gaming desktops, featuring the latest Intel Core i9-11900K unlocked processor and support up to NVIDIA RTX 3090 graphics card, providing the smoothest and most detailed visual quality for gamers. MSI launched a total of five models this time, from the flagship Aegis Series to the eSport Gaming Infinite Series, as well as the compact-sized Trident Series, to meet the hardware needs of different players.

Today, We’re so proud that MSI is the first brand integrates Resizable Bar Technology into the whole 11th Gen Gaming Desktop. By collaborating with both Intel and NVIDIA, it will technically improve frame-per-second (FPS) by 5%-10% during the games, and the performance will be even better in high-resolution display, which is beneficial for gamers who chase for advanced gaming experience. Now Resizable Bar Technology will be ready for you just in simple steps.

The benefit of Resizable Bar Technology

In the past, computer architecture of CPU access to the VRAM in a GPU is limited to 256MB for data transferring. While modern games are growing rapidly which features fabulous gaming effects, real-time rendering, and high resolution, the traditional design cannot afford the huge amount of textures, shaders and geometry transferring between CPU and VRAM. When data exceeds the limit, it will lead to queuing and performance drop in the system.

Resizable Bar Technology greatly improves the calculating efficiency between CPU and GPU. Instead of collaborating via shared memory as buffer, CPU now could fully access the entire VRAM and decrease the back-and-forth communication with GPU, and the data transferring will be more concurrent rather than sticking on the way, which is currently the best solution for direct memory access between CPU and GPU. 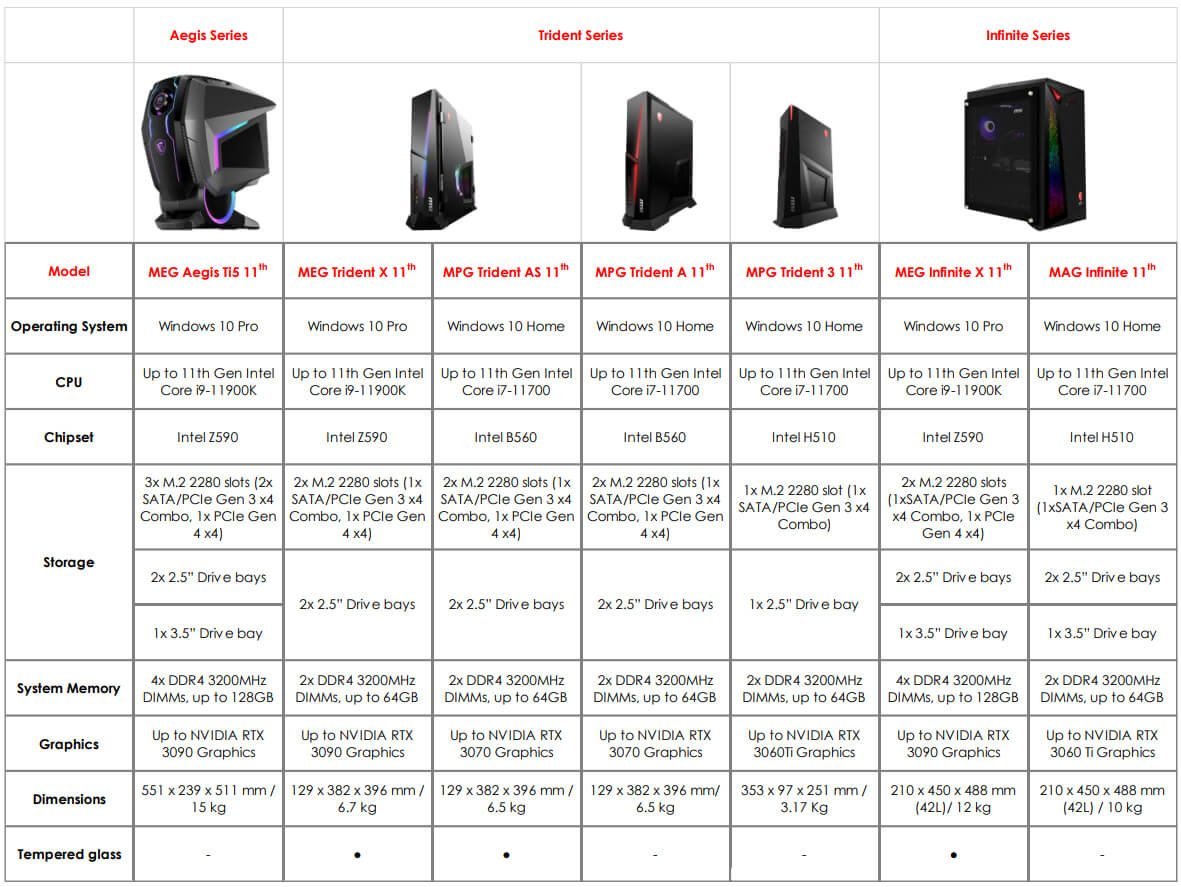 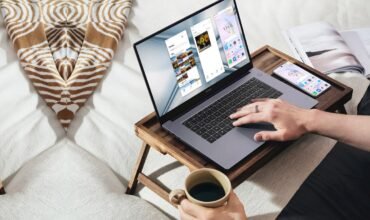 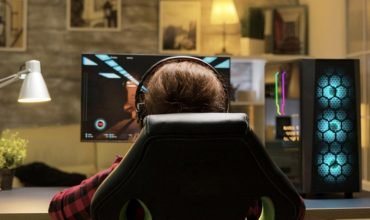