While the lack of Google Apps on most of the Huawei and Honor smartphones is something many users are not happy about, it appears that future devices of the former sub-brand will indeed come with Google Apps and services preinstalled.

The information comes straight from the Twitter page of Honor Germany, confirming that the Honor 50 series smartphones will come with Google services. The information was conveyed by Honor as a reply to a question on the tweet. The page also confirmed that Honor will use the Magic UI, along with the addition of some new features that are yet to be announced. 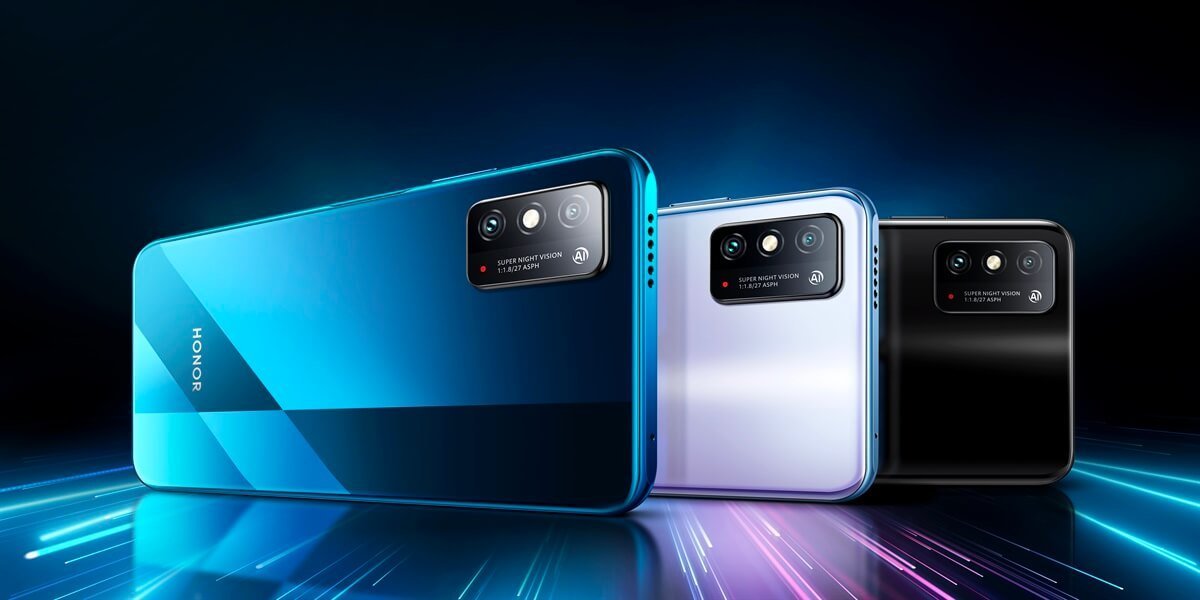 Interestingly, the tweet has been taken down but publishers managed to grab a screenshot of the link. Since the US imposed sanctions on Huawei in May 2019, both Huawei and Honor released smartphones without Google services. Honor is known for making great mid-range and high-end premium smartphones at affordable prices. And with the latest confirmation, consumers will now be willing to buy the new devices. 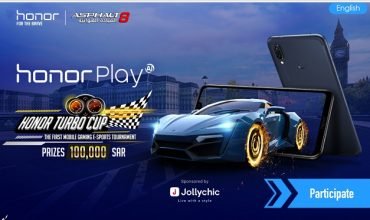 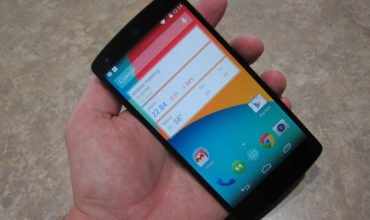