Sony has officially announced that they will be rolling out a major PS5 software update that includes loads of features and customizations, and also unlocking the M.2 SSD storage slot.

The new September software update delivers new UX enhancements where users can now rearrange the icons, and also hide or unhide as per their preferences on the Control Center. The Game Base now allows users to view and write messages to their friends and Parties directly from the Control Center.

And in case you have the PS4 and PS5 versions of a game, the PS5 will now showcase the games separately on the installed tab. Users will also be able to pause or resume Screen Reader with the PS and Triangle buttons and can be repeated using the PS+R1 combination.

Gamers will also be able to award other players after an online match with a fourth accolade type called Leader and it will be visible on the player’s profile. And if you happen to complete challenges with a better score or lower times, the PS5 automatically records a video of the gameplay. Sony has also added a new Trophy Tracker that allows gamers to access up to five trophies per game through the Control Center.

The new update also brings 3D Audio support for the built-in speakers of your TV. Enabling this feature will transform the 2-channel TV speaker system into a 3D dimensional audio experience. This is also a great feature addition that lets all PS5 owners experience 3D Audio.

And finally, the most important part of this update is the unlocking of the M.2 storage expansion that lets users use PCIe 4.0 SSDs on the PS5. Users will be able to copy games and play PS5 games directly from the M.2 SSD. The M.2 SSD expansion is one of the most awaited features among PS5 owners since the internal storage is quite limited. 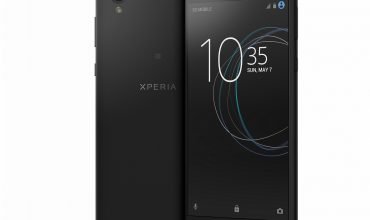 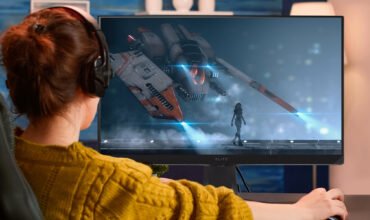