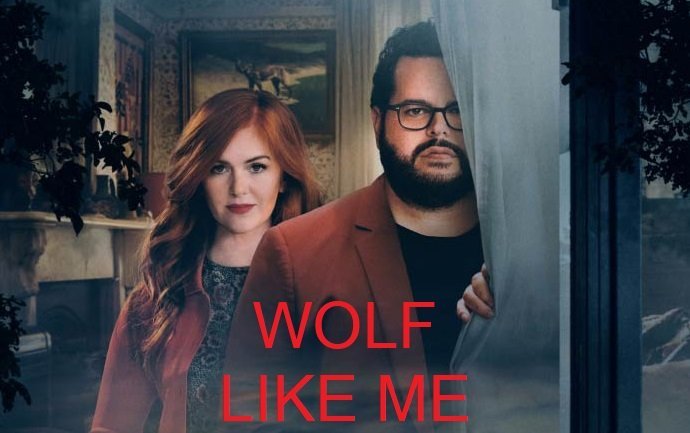 Wolf Like Me S1 – April 1
Nestled in suburban Adelaide, South Australia, widower Gary (Josh Gad) lives with his daughter, Emma (Ariel Donoghue) who are both suffering from the loss of Emma’s mother and struggling to connect with one another. One morning, Gary and Emma’s car is hit by a Jeep running a red light. Emma has panic attack by the side of the road and is comforted by Mary (Isla Fisher), the owner of the Jeep, who, to Gary’s amazement, is able to calm Emma in a way he’s not able to. Later that week, while on a date, Gary and Mary get to know one another however Mary is reluctant to share more and, upon learning that nightfall is close, she races out the door. It comes to light that she has a dark secret she can’t bring herself to share with anyone but after another chance collision, Gary accidentally stumbles on Mary’s dark secret and flees, terrified. Yet their universes continue to collide and there’s no denying a greater force seems intent on bringing them together.

Wolf Like Me is produced by Made Up Stories in partnership with Endeavor Content and Stan, with Jodi Matterson (2:22, Not Suitable for Children), Bruna Papandrea and Steve Hutensky (Big Little Lies, Gone Girl, Nine Perfect Strangers) as executive producers of the series, along with Isla Fisher. Abe Forsythe (Little Monsters, Down Under) is series creator, executive producer and director. All The Old Knives – April 8
When the CIA discovers one of its agents leaked information that cost more than 100 people their lives, veteran operative Henry Pelham (Chris Pine) is assigned to root out the mole from among his former officemates at the agency’s Vienna station. His investigation takes him from Austria to England to California, where he is reunited with his one-time colleague and ex-lover Celia Harrison (Thandiwe Newton). The pair are forced to blur the lines between profession and passion in this riveting tale of global espionage, moral ambiguity, and deadly betrayal. Directed by acclaimed Danish director Janus Metz and written by Olen Steinhauer, the film also stars Laurence Fishburne and Jonathan Pryce. Outer Range – April 15
Outer Range centers on Royal Abbott (Josh Brolin), a rancher fighting for his land and family, who discovers an unfathomable mystery at the edge of Wyoming’s wilderness. A thrilling Western family saga with hints of wry humor and supernatural mystery, Outer Range examines how we grapple with the unknown.

At the onset of the series, the Abbotts are coping with the disappearance of daughter-in-law Rebecca. They are pushed further to the brink when the Tillersons (the gaudy owners of the neighboring profit-driven ranch) make a play for their land. An untimely death in the community sets off a chain of tension-filled events, and seemingly small-town, soil-bound troubles come to a head with the arrival of a mysterious black void in the Abbotts’ west pasture. Wild revelations unfold as Royal fights to protect his family; through his eyes, we begin to see how time contains secrets held in the past and unsettling mysteries foreshadowed. Undone – April 29
Series stars Rosa Salazar (Alita: Battle Angel), Angelique Cabral (Life in Pieces), and Constance Marie (With Love) will be joined by co-creator/executive producer Kate Purdy (BoJack Horseman) for a Q&A and exclusive asset drop ahead of its long-awaited second season. The conversation will give fans their first insights into how the upcoming season of this critically acclaimed, genre-bending series will expand in surprising new directions. 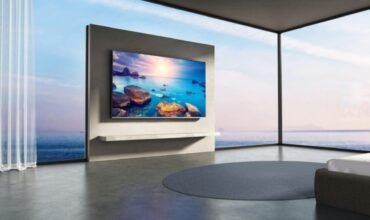 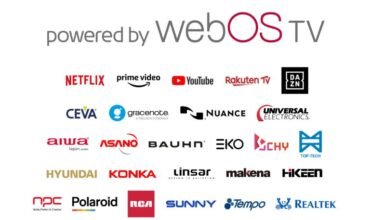