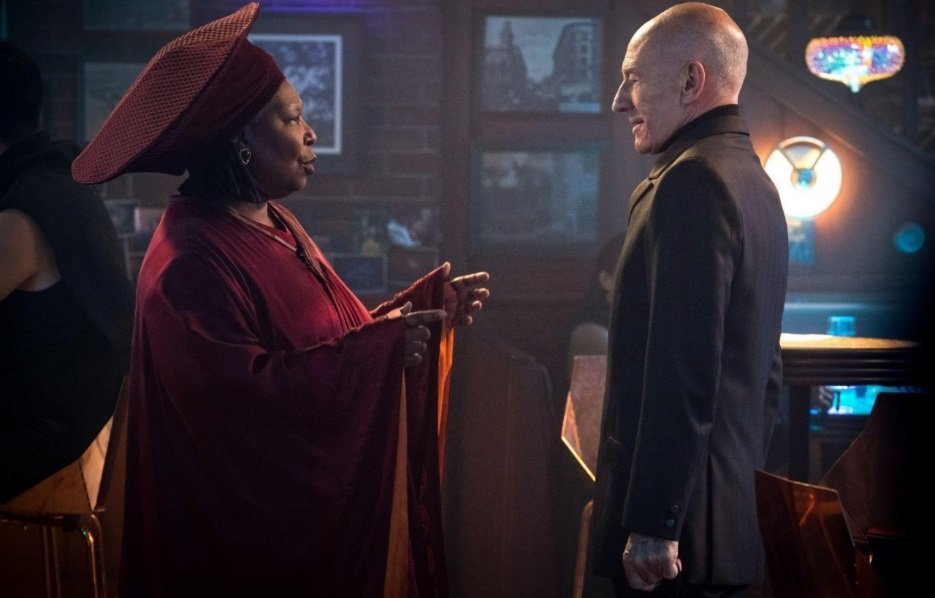 Star Trek: Picard’s Destiny – March 4
Season two of Star Trek: Picard takes the legendary Jean-Luc Picard and his crew on a bold and exciting new journey: into the past. Picard must enlist friends both old and new to confront the perils of 21st century Earth in a desperate race against time to save the galaxy’s future – and face the ultimate trial from one of his greatest foes. 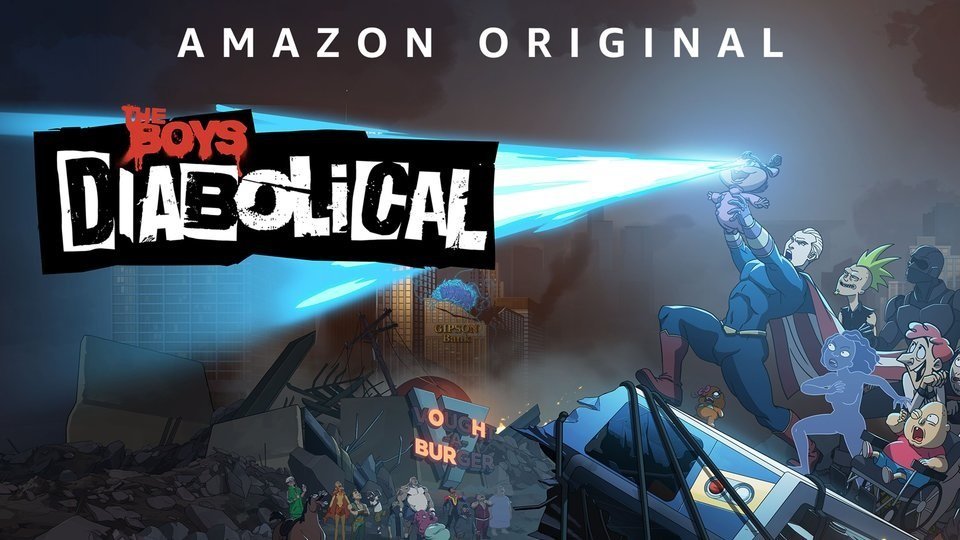 The Boys Presents: Diabolical – March 4
The eight-episode animated anthology series set in the universe of the Emmy-nominated hit The Boys, will premiere all episodes on March 4 exclusively on Prime Video in more than 240 countries and territories worldwide.

The fun-size episodes, running 12-14 minutes and each with its own animation style, will reveal unseen stories within The Boys universe, dreamt up by some of the most creative and bloody brilliant minds in entertainment today. Upload Season Two – March 11
Upload is a sci-fi comedy series from Emmy Award-winning writer Greg Daniels (The Office, Parks and Recreation), set in a technologically advanced future where hologram phones, 3D food printers and automated grocery stores are the norm. Most uniquely, humans can choose to be “uploaded” into a virtual afterlife.

In Upload Season Two, Nathan is at a crossroads in his (after) life… his girlfriend Ingrid has unexpectedly arrived to Lakeview hoping to strengthen their relationship, but his heart still secretly yearns for his customer service angel Nora. Meanwhile Nora is off the grid and involved with the anti-tech rebel group “The Ludds.” Season Two is packed with new near-future concepts, including Lakeview’s newest in-app digital baby program called, “prototykes,” and other satirical glimpses of the technological advances and headaches to come.

The series was created by Greg Daniels who also serves as executive producer along with Howard Klein. 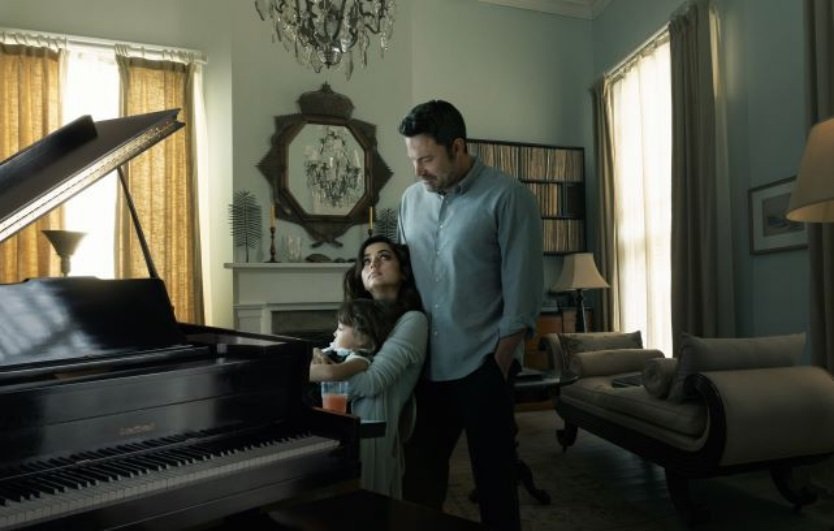 Deep Water – March 18
Based on the Patricia Highsmith novel of the same name, Deep Water is Lyne’s first Directorial film in 20 years following the worldwide success of his previous films including Indecent Proposal, Unfaithful and Fatal Attraction.

Ben Affleck and Ana de Armas star as Vic and Melinda Van Allen, an affluent New Orleans couple whose marriage is crumbling under the weight of resentment, jealousy, and mistrust. As their mutual provocations and mind games escalate, things quickly turn into a deadly game of cat and mouse as Melinda’s extramarital dalliances start going missing. With sizzling and complex performances from Ben Affleck and Ana de Armas and helmed by one of the most celebrated filmmakers of the genre, Deep Water marks the return of the A-list erotic thriller, grabbing your attention from the start and refusing to let go as you discover just how far a person will go. 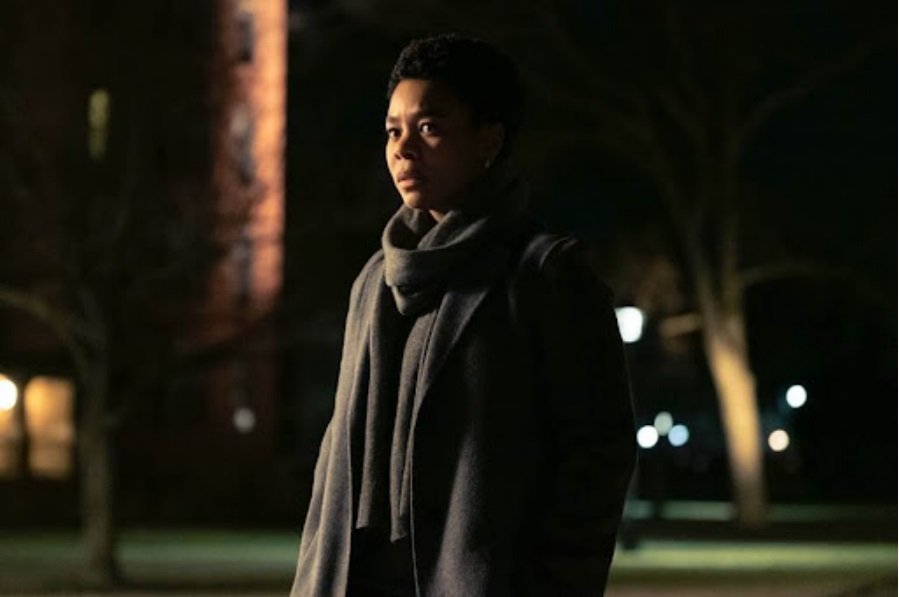 Master – March 18
In writer-director Mariama Diallo’s debut feature, Master, three women strive to find their place at a prestigious New England university whose frosty elitism may disguise something more sinister. Professor Gail Bishop (Regina Hall) has recently been promoted to “Master” of a residence hall, the first time at storied Ancaster College that a Black woman has held the post. Determined to breathe new life into a centuries-old tradition, Gail soon finds herself wrapped up in the trials and tribulations of Jasmine Moore (Zoe Renee), an energetic and optimistic Black freshman. Jasmine’s time at Ancaster hits a snag early on when she’s assigned a dorm room that is rumored to be haunted. Things get worse when Jasmine clashes in the classroom with Liv Beckman (Amber Gray), a professor in the middle of her own racially charged tenure review. As Gail tries to maintain order and fulfill the duties of a Master, the cracks begin to show in Ancaster’s once-immaculate facade. After a career spent fighting to make it into Ancaster’s inner circle, Gail is confronted with the horrifying prospect of what lies beneath, her question ultimately becoming not whether the school is haunted, but by whom. 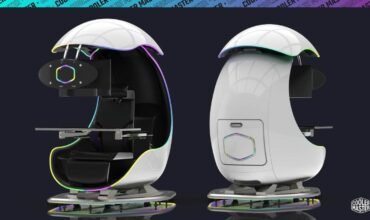 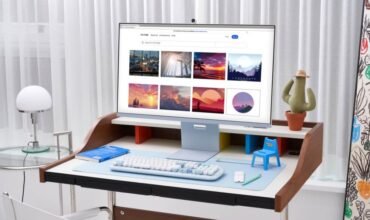