While Samsung has already released several smartphones with unique display technologies, the latest reports indicate that the company is now working on new models that feature a transparent sliding display.

Samsung has filed a new patent on the World Intellectual Property Organization (WIPO) website. As per the diagrams from the patent filing, the device appears to resemble the sliding smartphones released in the past. However, the difference here is that the display is transparent and see-through in design. 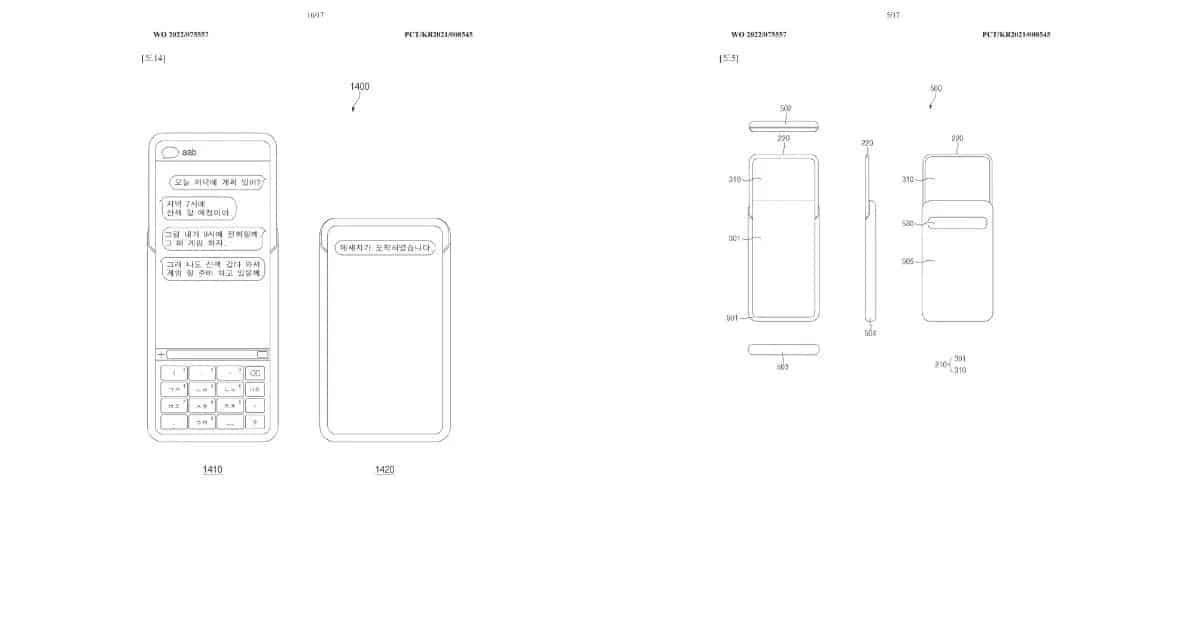 An interesting fact to be noted is that the sliding display does not have a front-facing camera of its own. And on the rear side, there are up to five cameras. It appears that Samsung’s intention is to let users use the rear camera for taking selfies and the rear portion of the transparent display (when opened) will double as a viewfinder. 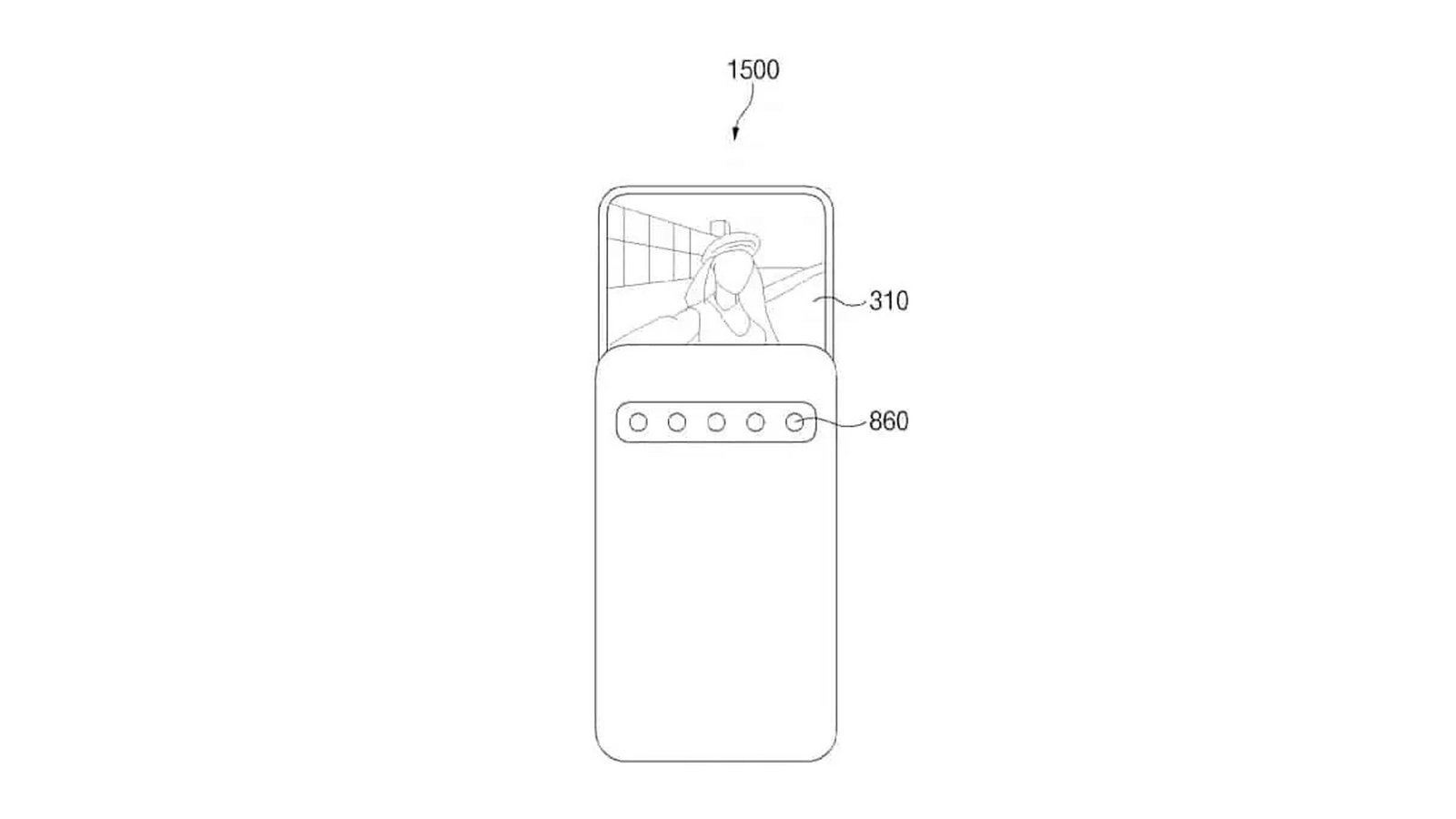 This new design concept seems to be a good idea on how to take advantage of transparent displays. Although, it’s not sure if the majority of consumers will be fully interested in the new form factor. There isn’t any other information regarding the specifications of the device and when the company plans to introduce it to the market.

Samsung has already invested a lot in flexible AMOLED displays that transitioned into the Galaxy Fold and Flip series smartphones. What name do you think Samsung will give to the new devices with transparent displays if it ever got released?

Samsung Galaxy S9 Will Have Stereo Speakers and 3D Emoji 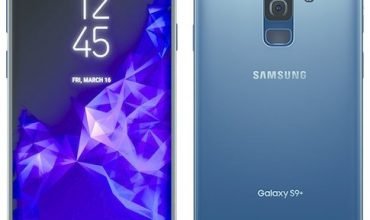 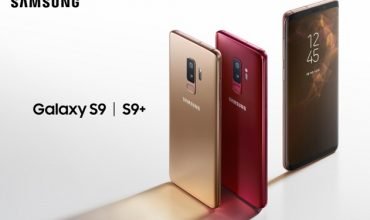