Bugatti recently revealed three exclusive custom Chiron Sure Mesure finishes delivered to customers in the UAE, two Chiron Super Sports and one Chiron Pur Sport. As the ultimate Grand Tourer, the Chiron Super Sport is designed for effortless cross-continental journeys in opulent luxury, while remaining perfectly composed at its top speed of 440 km/h thanks to its unique longtail silhouette.

All three Chirons have custom paintwork, with the Chiron Pur Sport and one of the Super Sports featuring the intricate hand painted ‘Vagues de Lumière’ effect. Meaning ‘waves of light’, the base colour is painted with another shade to mimic how light naturally reflects off the sweeping curves of the car. This takes weeks of work and the result is nothing short of mesmerising.

The first of the two Super Sports recently arrived in the UAE has a California Blue base, enveloped by light-sculpted lines in Arancia Mira, a vibrant orange hue., and is completed with further fine details including Arancia Mira magnesium wheels and engine bay lettering. The hyper-car’s horseshoe grill proudly features the number 38 at the owner’s request. The Arancia Mira theme continues in the luxurious, leather-filled cabin. The Pur Sport, which was ordered by another market and delivered to its owner in the UAE, has a blue base too, but this time is overlaid in the Vagues de Lumière style with a lighter tone of the same colour family, called Nocturne Blue. This also took weeks to get the stunning light-fall look, which is more understated than the Pur Sport and invites a second glance (as any Bugatti does) to really see if the effect is created by light or paint. To finish the exterior, each end plate on the rear wing bears the French flag, and the number 9 is painted on the grille.

The third Chiron, another Super Sport, and the most recent arrival to the UAE, completes Bugatti’s spectacular Sur Measure triumvirate. Featuring a Matt Blue Royal Carbon exterior, the car is equipped with a special interior split design, having two-tone seats with the colours reversed. The driver’s side is in Light Blue Sport with a Super Sport logo in the same colour, and the passenger side is predominantly Beluga Black, with a decorated 1600 HP light blue sport logo variation. Door panels are stitched with individualised sketches coloured in light blue sport. These are just three examples, but the Sur Measure programme allows customers to personalise their new Bugatti in any way they want, providing them with the ability to let their imagination run free and make their own unique vision of Bugatti a reality.

“Luxury can be an indication of how one thinks, feels, or expresses one’s emotions. As a result, we are delighted to announce that the Sur Mesure feature is now available for our customers in the UAE exclusively at Al Habtoor Motors. From colours that could be as simple as black and white to a complex combination of orange and turquoise, each car is a representation of individual style, taste and personality and inspires joy and confidence beyond mere monetary value,” said Sultan Al Habtoor, President, Al Habtoor Motors.

Even before Sur Mesure, the now-famous Divo ‘Lady Bug’ came to epitomise the true extent to which Bugatti is able to intricately customise its hyper-cars. A highly complex geometric-dynamic algorithmic fading pattern was developed over 18 months for the Divo’s bodywork, illustrating how Bugatti is continuing to push the boundaries in making customers’ visions become reality. 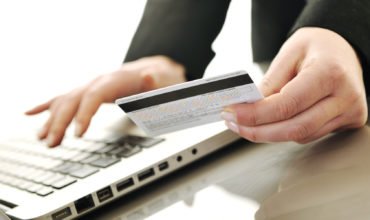 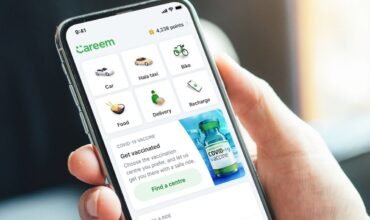