Cadillac revealed the liveries for the three all-new electrified V-LMDh race cars that will make their competition debut at the Rolex 24 At Daytona this month. The three distinctive designs represent the teams campaigning the all-new Cadillac V-LMDh, each with a different bold color from the Cadillac V-Series emblem.

“Cadillac is ready to compete against the very best in North America and internationally — including one of the world’s toughest races, the 24 Hours of Le Mans,” said Global Vice President of Cadillac Rory Harvey. “As Cadillac builds toward an all-electric future, the all-new V-LMDh furthers our dedication to exploring new advanced performance technologies.”

The eleventh season of FIA World Endurance Championship, will kick start with Official Prologue at Sebring on March 11th and 12th, 2023 and conclude in Bahrain on November 4th, 2023.

Kristian Aquilina, Managing Director, Cadillac International Operations and Cadillac Middle East said  “This year, Cadillac is claiming its territory in the racing space, honoring its performance pedigree with new and advanced technologies. We’re also thrilled that our audiences in the Middle East, will get to witness one of the races, taking place in Bahrain. The launch of the Escalade-V and V-Series Blackwing in the region showed an undeniable passion for performance. We can’t wait for November!”

The three liveries share a V-Series graphic-and-color theme. Each car wears one of the primary colors of the V-Series logo, including No. 01 in gold, No. 2 in blue and red on the No. 31. 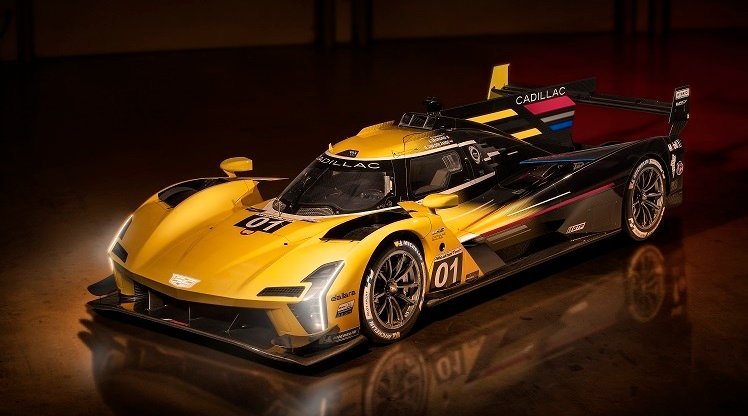 The V-LMDh is powered by Cadillac’s all-new LMC55R 5.5L DOHC V-8 that’s paired with the LMDh common hybrid system. Developed in-house, the naturally aspirated racing engine is rated up to 670 horsepower, per series specifications, and is backed by a seven-speed sequential gearbox.

“From an aesthetic point of view, the LMDh regulations allowed us to create a vision for the car that is clearly Cadillac,” said Chris Mikalauskas, lead exterior creative designer, Cadillac. “And that’s really exciting for fans and for people who are true enthusiasts, every car is unique. 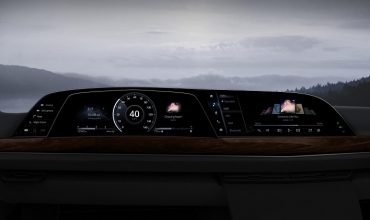 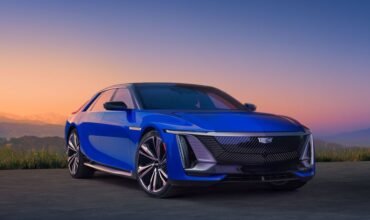