While Kingston makes some of the best DDR4 memory modules for desktops, the company also has expanded its latest FURY series with the new Kingston Fury Impact DDR4 SODIMM memory kits for gaming laptops and mini PCs. We got a chance to try out the Fury Impact DDR4 and here are our thoughts about the new memory kits.

Kingston’s Fury Impact DDR4 SODIMMs are fine-tuned to offer full compatibility for almost all modern Intel and AMD platforms. The kit that we got for review is the 3200MHz Fury Impact 32GB DDR4 version (16GB x 2), featuring a black PCB and a thermal label that helps to expel the heat. Each of the two memory modules features eight 2G x 8-bit FBGA components. And the latency of the memory when clocked at 3200MHz speeds is automatically set at CL20 (20-22-22). Kingston mentions that the power draw of the memory at its best is only 1.2V. This even applies if lower clock speeds are selected. 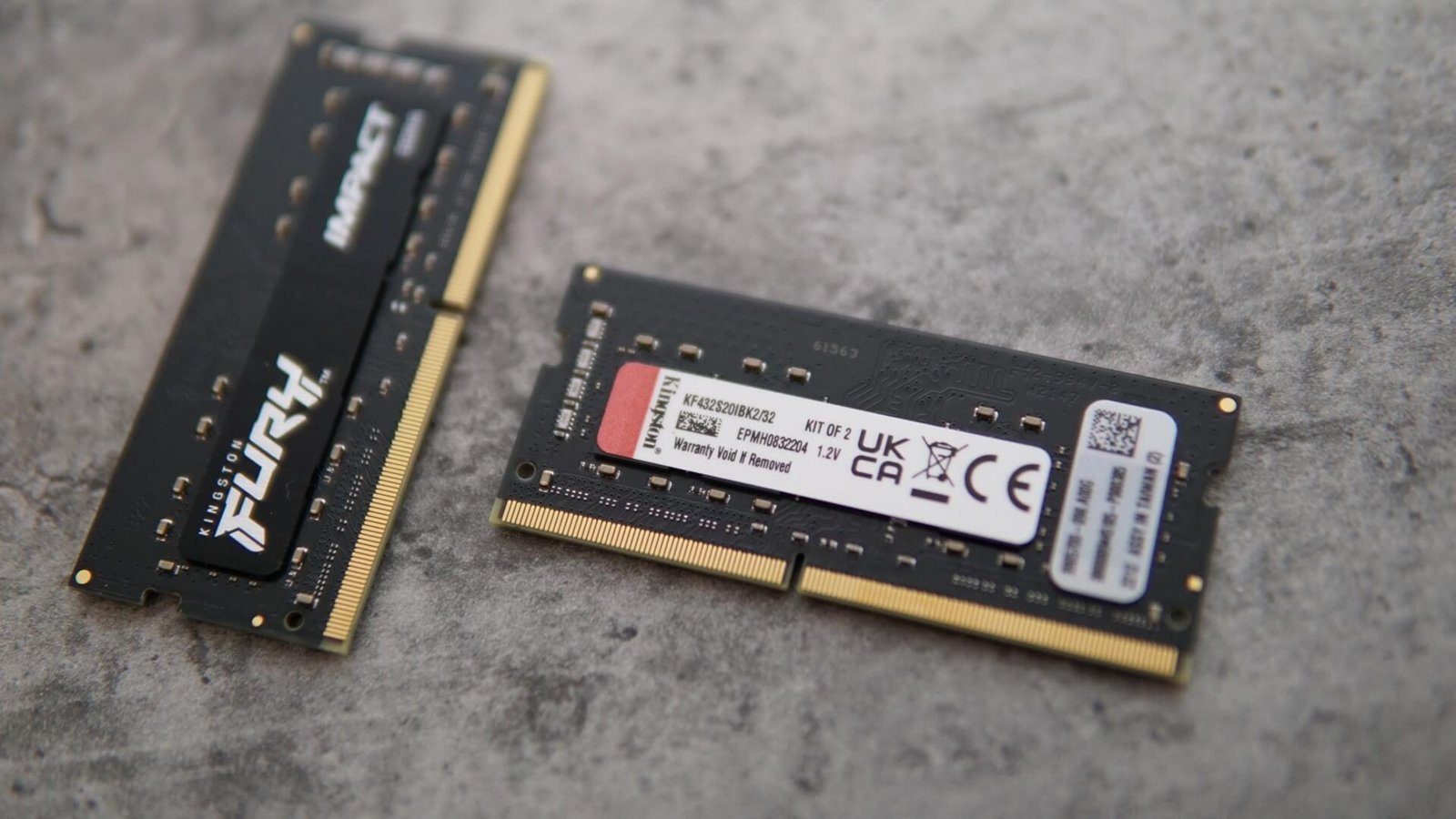 To test the new SODIMM memory, we used our MINISFORUM X500-5700G, a mini PC that is known for its iGPU performance for low-end affordable gaming and emulators. The processor used here is the AMD Ryzen 7 5700G APU, a chip that features the latest Zen3+ CPU cores (8-cores and 16-threads), joined with the  Kingston Impact DDR4 SODIMM memory, and a 1TB Kingston KC2500 NVMe SSD with Windows 10 Pro installed. Upon installing the memory, the system automatically set the memory to run at 3200MHz speeds. For the Radeon Vega integrated graphics of the APU, a portion of the main system memory is reserved as graphics memory. And this amount can be configured from the BIOS. We decided to set 8GB as the graphics memory. Since the memory is running at 3200MHz, the Infinity Fabric (FCLK) and the Memory Clock (UCLK) is automatically set to run at 1600MHz. We should also mention that the memory chips used are from SK Hynix and it’s a single-rank memory. 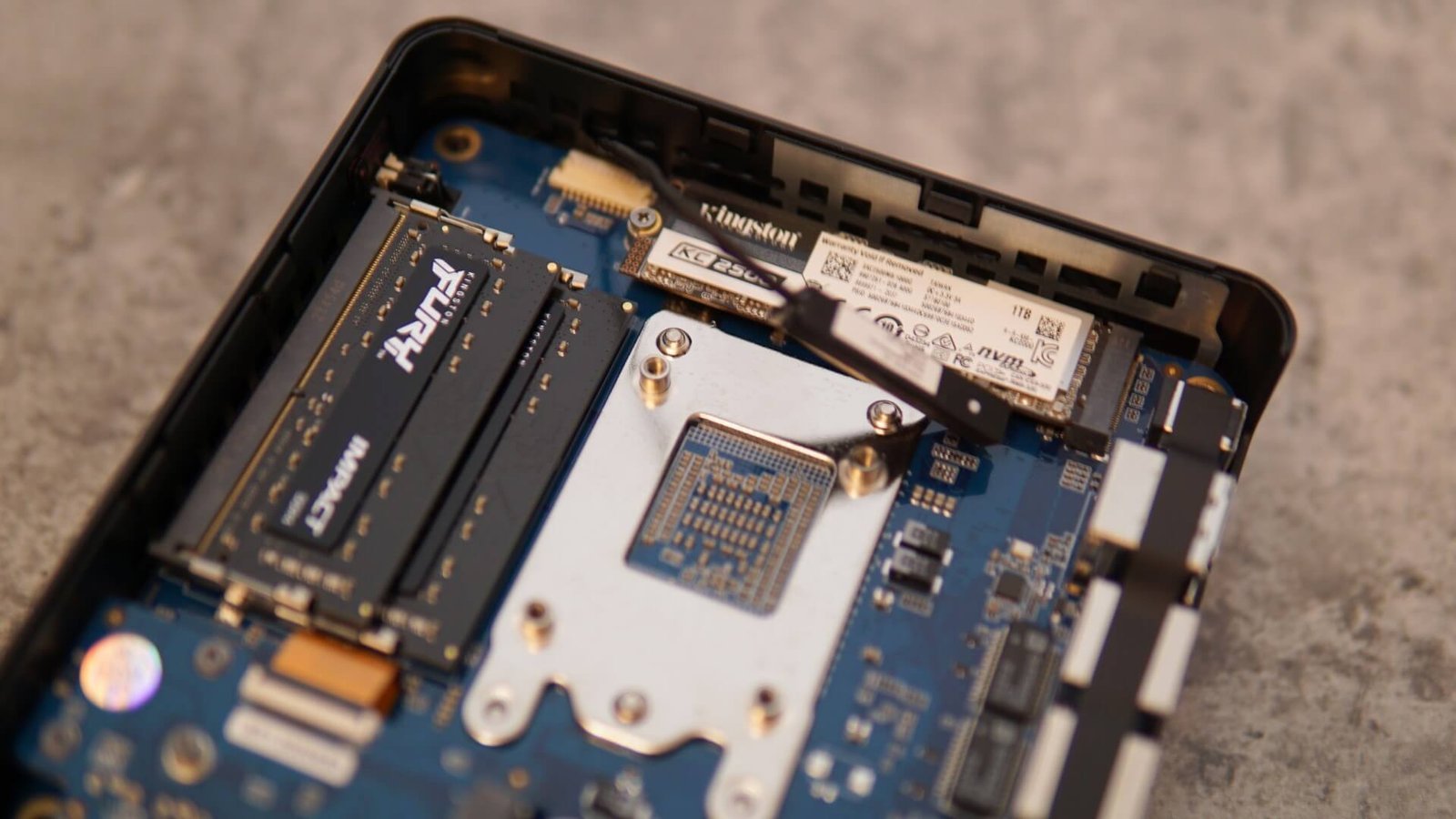 As a part of benchmarks, we first ran the AIDA64 Cache & Memory benchmark test. And as you can see, the memory achieved a latency of 76.4ns and the L3 Cache with a latency of 11.3 ns. The memory read speed was 45723 MB/s, the write speed at 41731 MB/s, and the copy speed at 40372 MB/s. It may not be as impressive as the previous memories we have tested. But it’s still good enough for laptops and small form-factor PCs. We also ran popular benchmarks such as PC Mark 11 Extended, 3D Mark FireStrike and TimeSpy, CPU Profile, Cinebench R23, Unigine Heaven, Unigine Valley, and Unigine Superposition, along with some gaming benchmarks. The gaming tests were done at the lowest settings at Full HD resolution. We got a 3D Mark score of 3861 points and TimeSpy with 1506 points. Our Cinebench R23 tests showed the system was able to achieve 12630 points for multi-core and 1498 points for single-core, thanks to the Zen 3+ CPU cores. And as for gaming, our average FPS ranged between 30 to 40fps, even when the graphical settings were tuned to the lowest at 1080p. Downgrading the resolution to 720p should help improve the framerate. Check out the rest of the benchmark scores below. 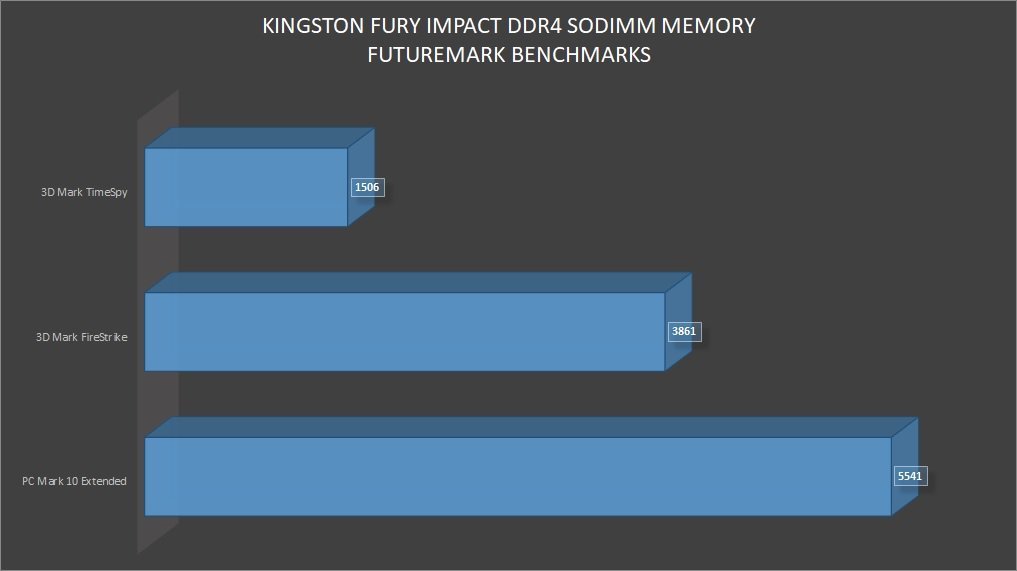 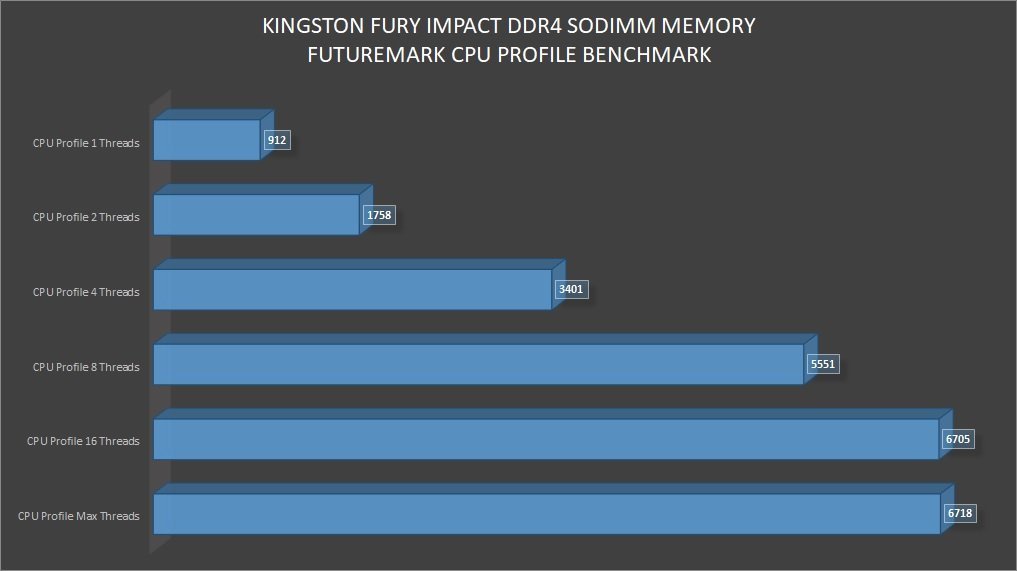 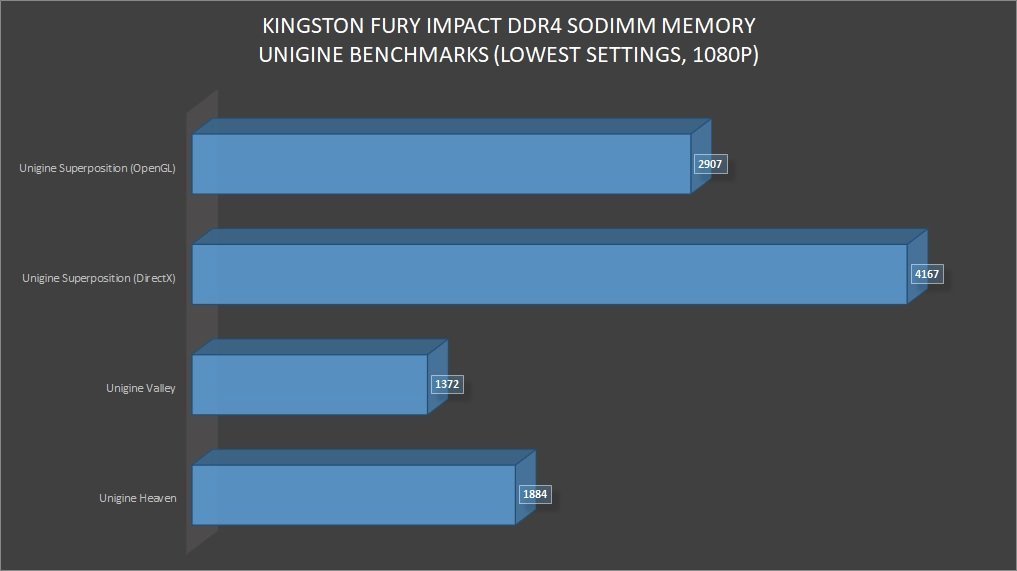 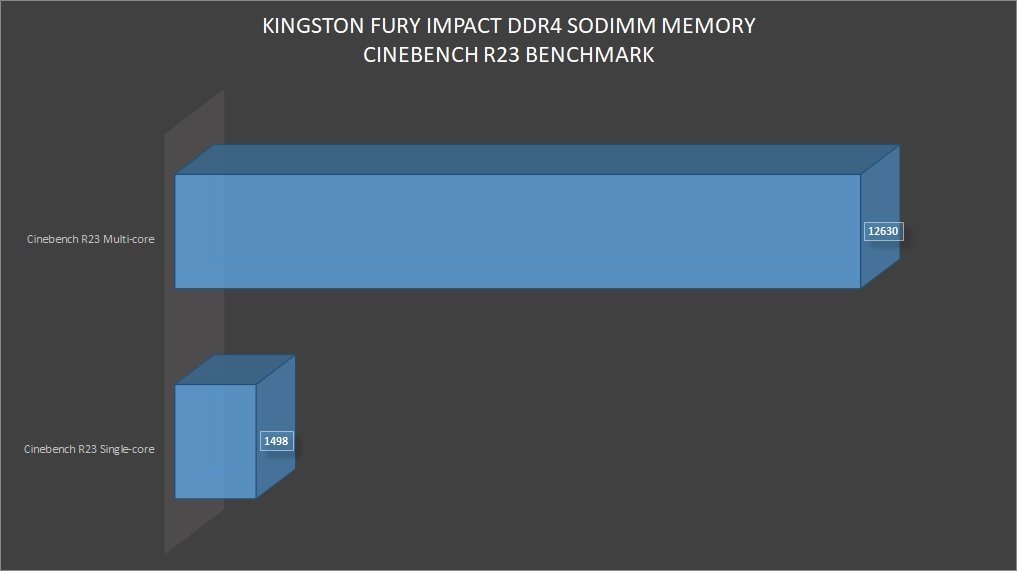 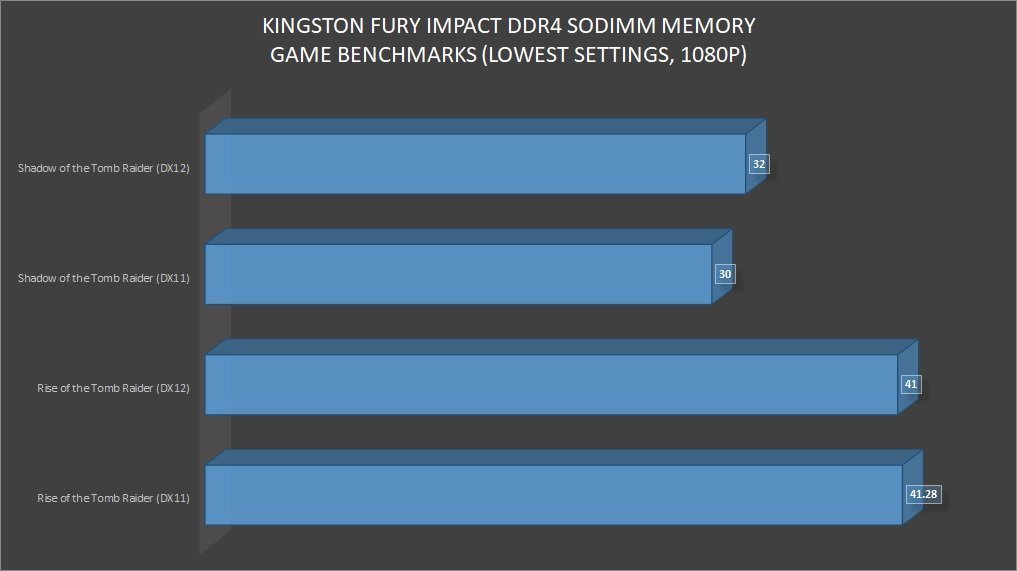 While most laptops and mini PCs, gaming or otherwise, come with a sufficient amount of system memory, it’s always good to consider expanding your system with faster and higher-capacity SODIMM memory kits. Even though the performance of memory modules for mobile systems isn’t as fast as their desktop counterparts, it still helps to improve the performance. With most gaming laptop brands now moving towards using DDR5 SODIMM memory, the Kingston Impact DDR4 SODIMM is a good choice for those who want to upgrade their older gaming laptops or mini PCs, along with the fact that your system accepts DDR4 SODIMM memories clocked at 3200 MHz. 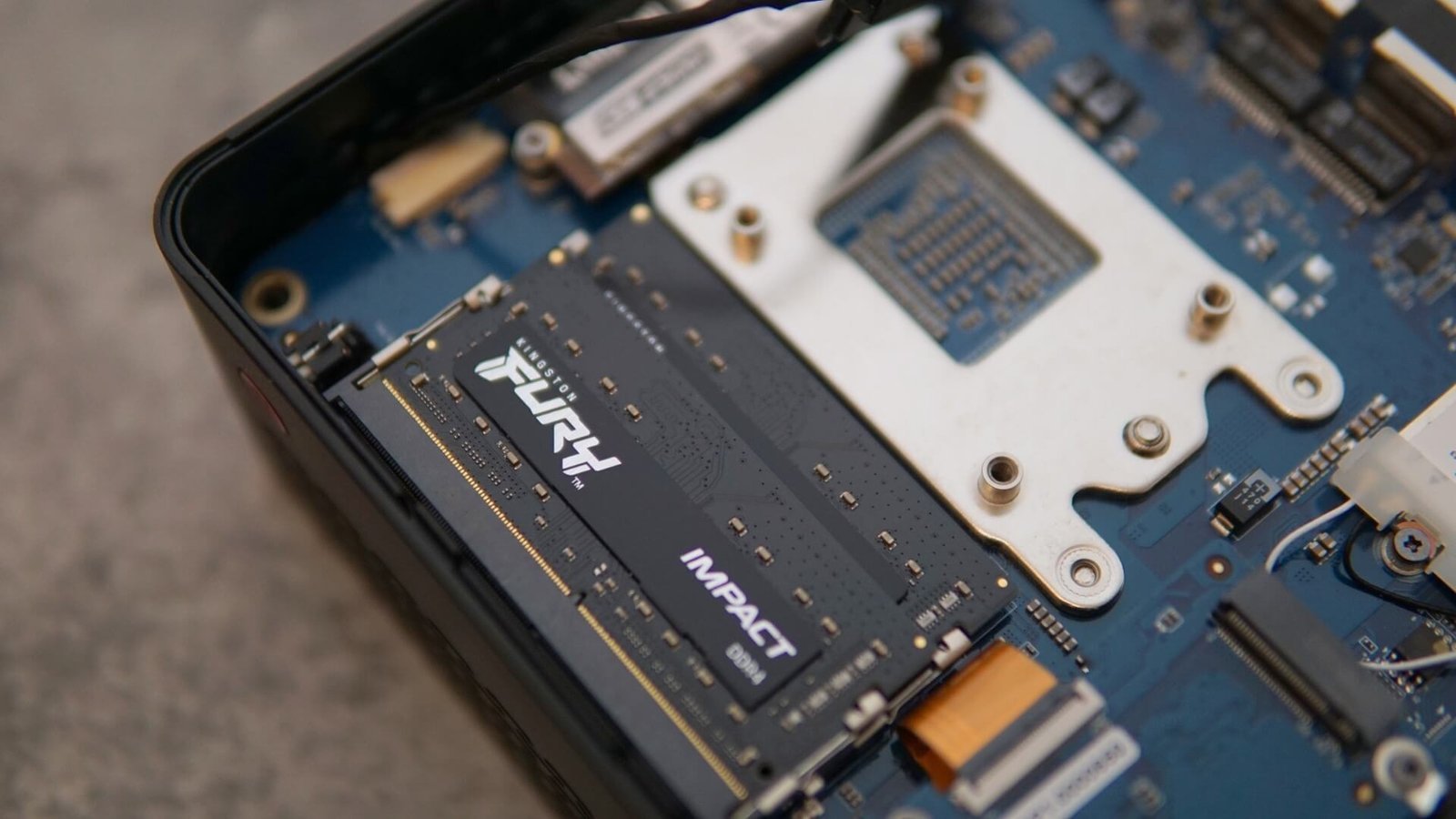 The 32GB Kingston Impact 3200MHz that we have here features a latency of CL20 and is able to offer good gaming and productive performance boosts. And the power consumption of the Impact SODIMM memory is only 1.2V. It’s also a good add-on for those who have set up AMD APU-based Mini PCs like the Minisforum X500-5700G that we tested with the Kingston Impact memory. Even with the integrated GPU of the Ryzen 7 5700G APU, the performance was playable enough to have an enjoyable gaming experience.

If you want to receive our latest news send directly to your email, please leave your email address bellow. Subscription is free and you can cancel anytime.
Subscribe Us
9.2 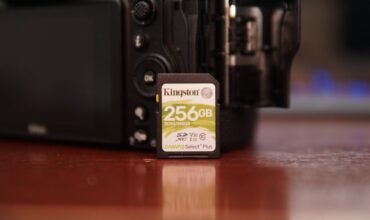 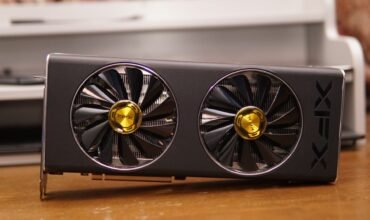 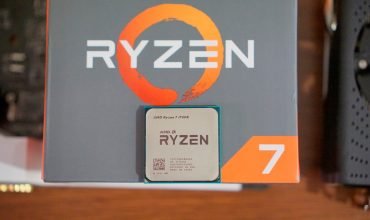