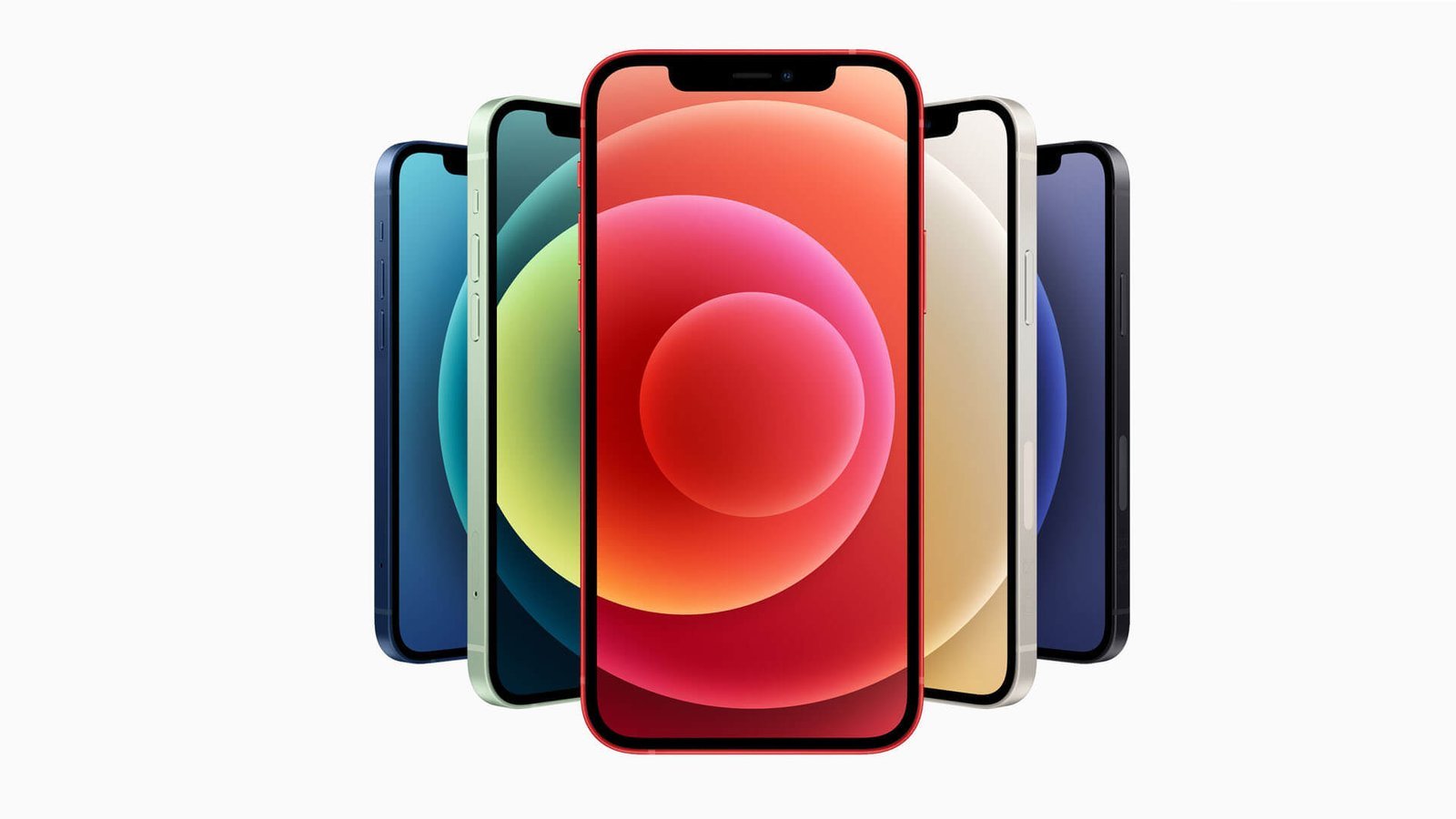 The Apple iPhone 12 comes with a 6.1-inch Super XDR OLED display that has a screen resolution of 2532 x 1170 pixels, along with a peak brightness of 1200 nits. However, the refresh rate is still 60Hz, which is a bit of a disappointment considering the fact that many smartphone makers have switched to 90Hz and above. The display also holds the same style of the notch as seen in the previous models. That said, Apple has upgraded the screen protection with the all-new Ceramic Shield glass that is co-developed with Corning, the maker of Gorilla Glass panels. Apple mentions that the new Ceramic Shield is four times better in drop performance and is the toughest smartphone glass made. 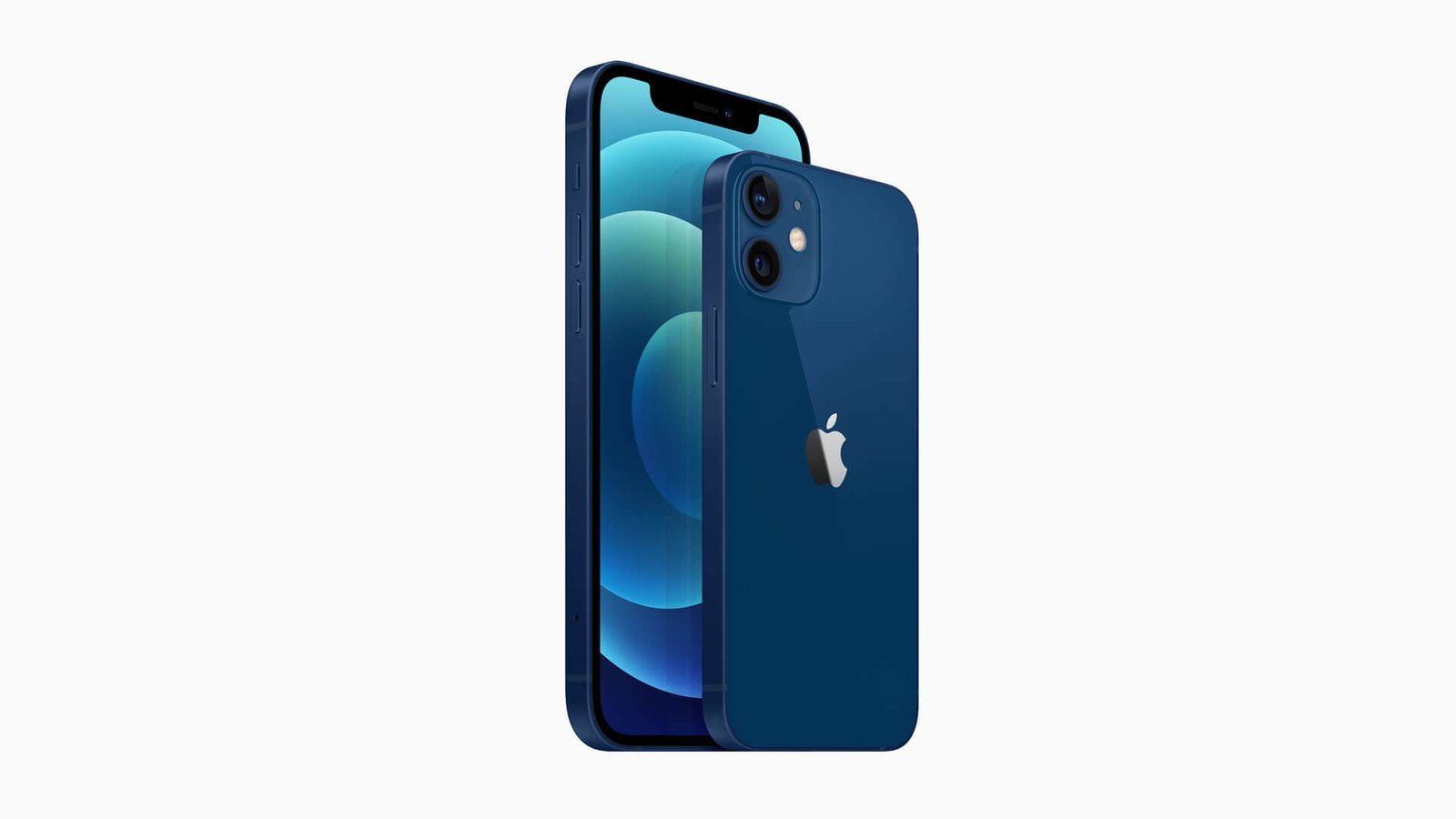 The announcement of the iPhone 12 mini is a good announcement for those who don’t prefer using iPhones with big displays. While the display size is 5.4-inch, the iPhone 12 mini also gets the Super XDR OLED panel treatment and has a screen resolution of 2340 x 1080 and 1200 nits of brightness. Apple mentions that while the new iPhone 12 mini has a bigger display than the 4.7-inch iPhone SE, the new smartphone overall is actually smaller in size than the latter. Apple mentions that the new iPhone 12 mini is the smallest 5G smartphone ever released. Both the new iPhone 12 and its mini counterpart has a thickness of 7mm. However, the do differ in weight. The iPhone 12 weighs 164g and its mini variant is 135g. Both the smartphones feature HDR displays, True Tone, and wide color support. Both the devices also feature IP68 certification that indicates the new smartphones are splash, dust, and water-resistant. 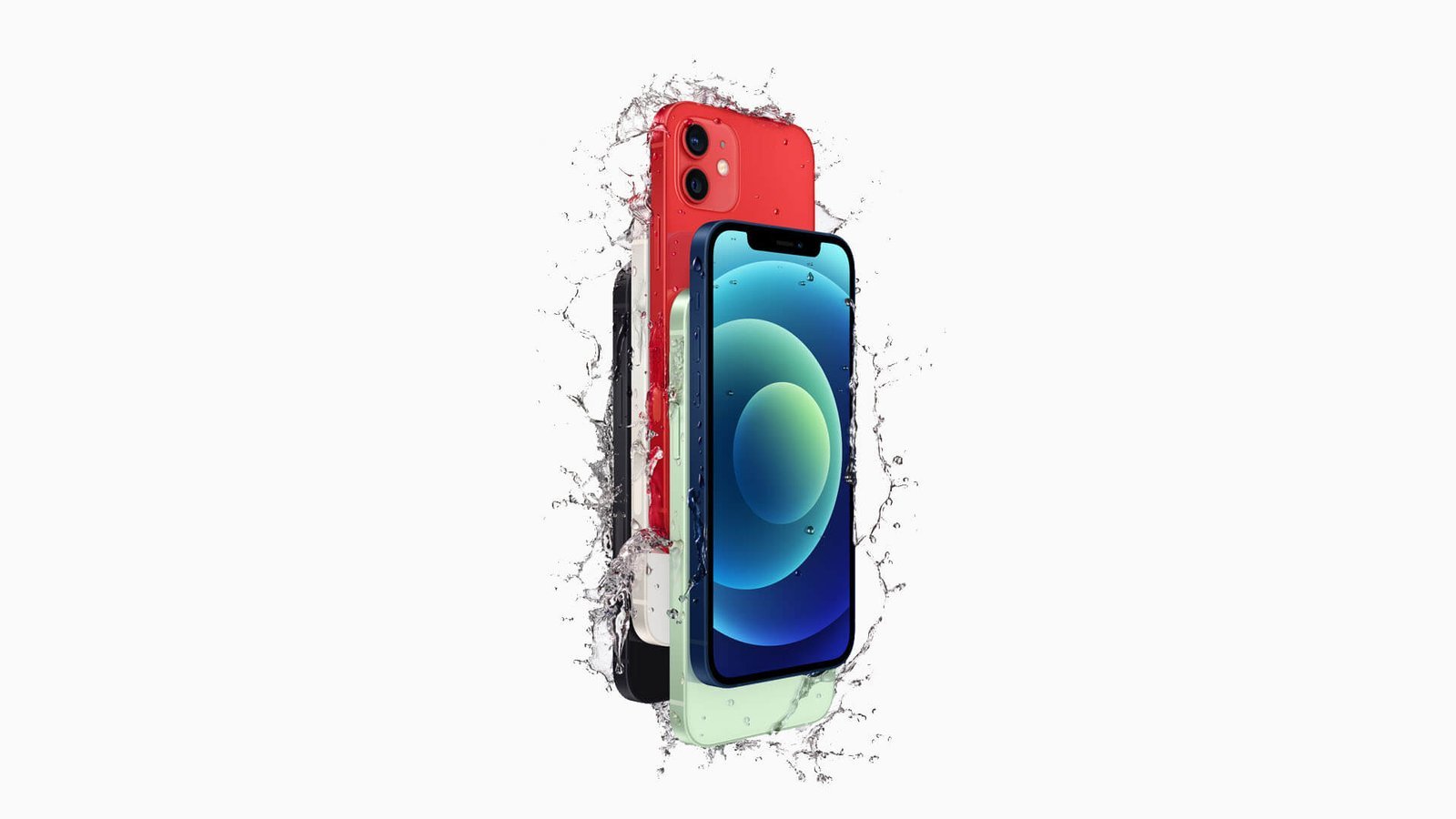 Apple has integrated its latest 5nm processor called the A14 Bionic six-core processor, in which two of the cores are meant for performance and the rest are energy-efficient cores on both the iPhone 12 and the iPhone 12 mini. The new smartphones also feature a quad-core Apple GPU that should be sufficient for gaming. Apple mentions that the new A14 Bionic processor is 50% faster than other competing smartphones in the market. The chip is also capable of delivering about 80% better machine learning than the previous A13 Bionic chip. The new performance uplift also improves the speed of Face unlock and camera capabilities. 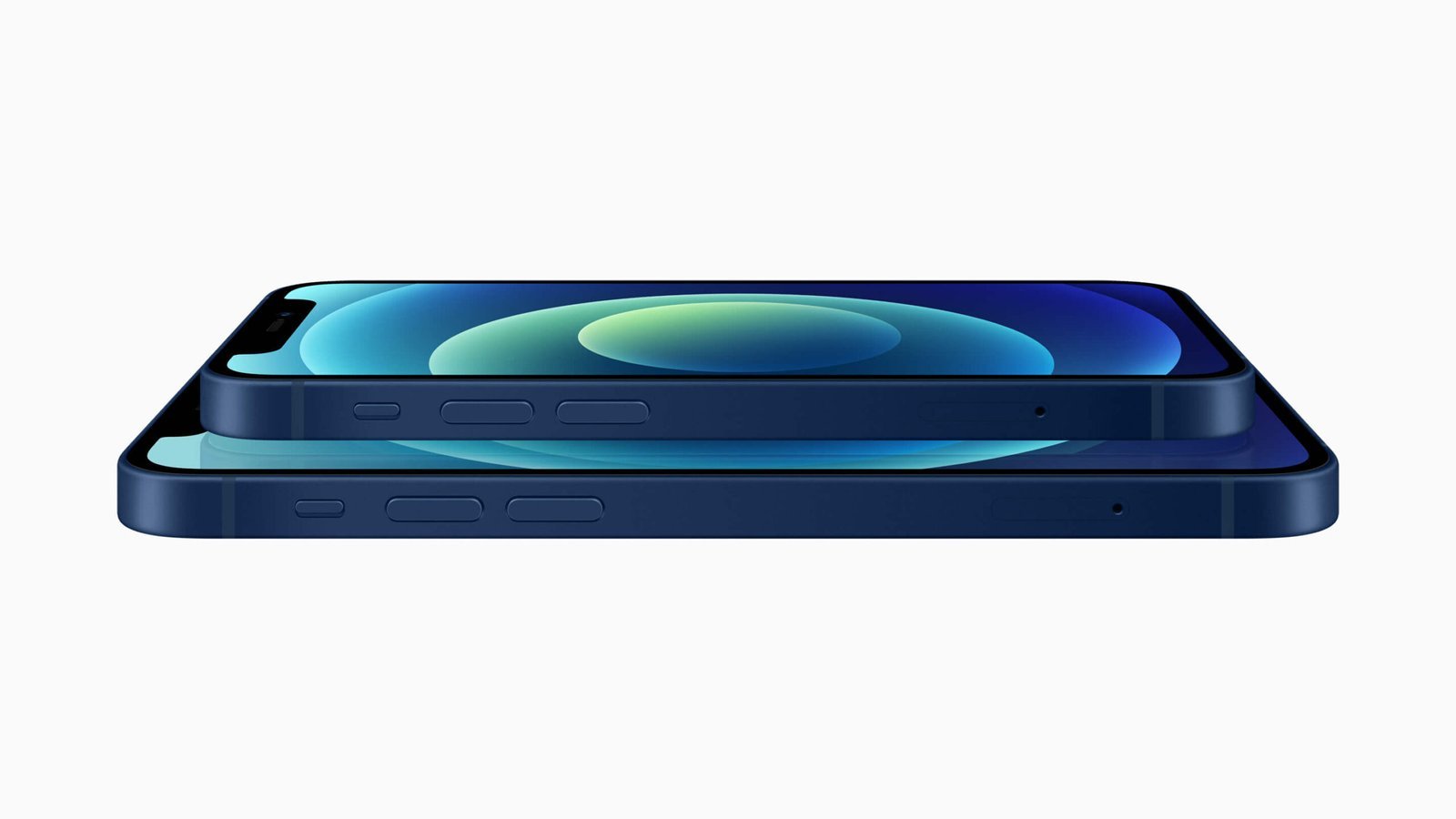 Speaking of which, the new iPhone 12 and the mini version comes with a dual-camera setup, in which both the shooters pack 12MP sensors. One is meant for wide-angle shots and the other is for ultra-wide-angle photography. The wide-angle snapper now comes with a fast F1.6 aperture lens, that can capture light up to 27% better than previous generations. The new cameras come with Apple Smart HDR 3 capability and improved white balance and texture processing capability. The front camera used on both the new smartphones is selfie snapper with a 12MP sensor. You can record 4K videos up to 60fps from both the rear and front camera, along with the capability of capturing images with Night Mode. It’s a bit of a disappointment that the new iPhone 12 does not feature a camera for telephoto shots. 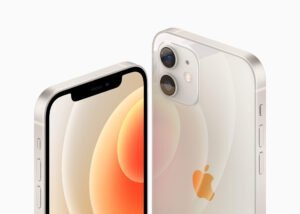 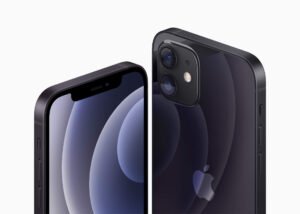 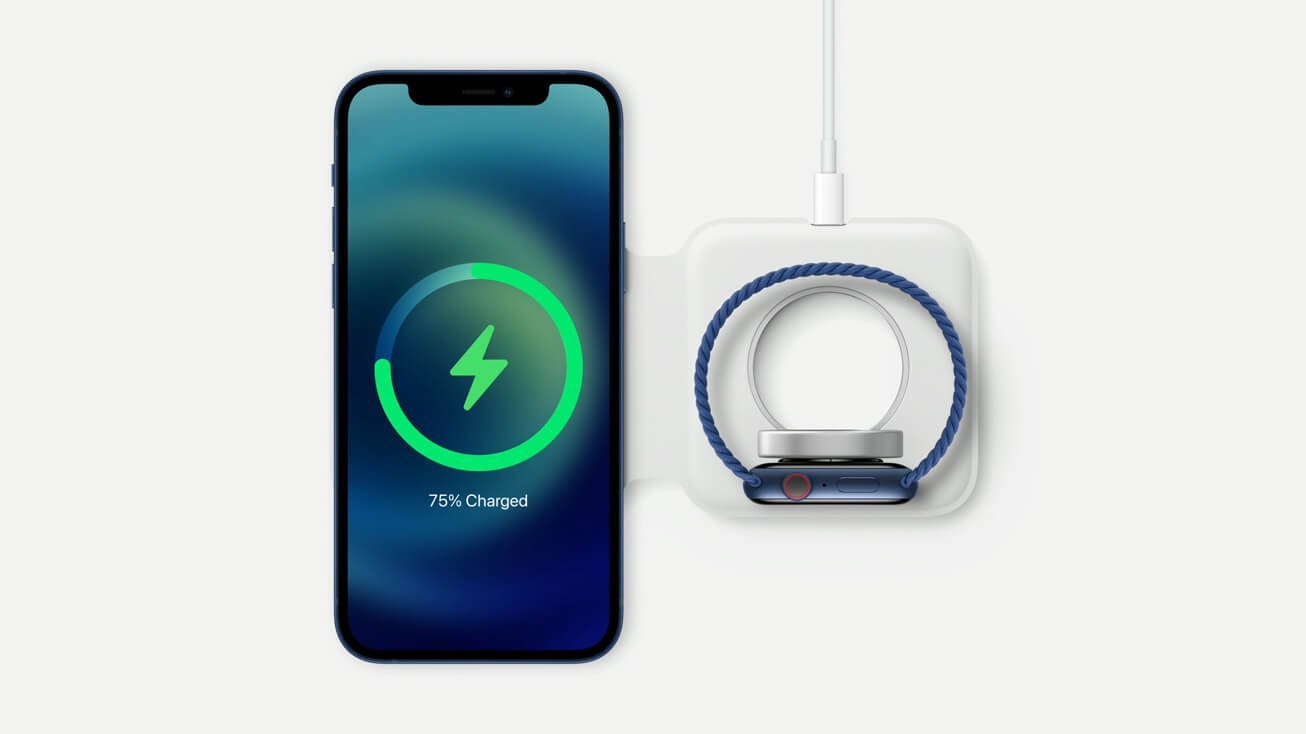 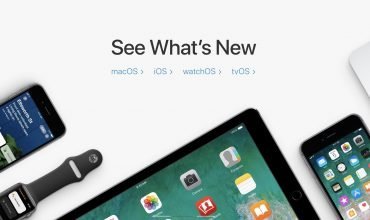 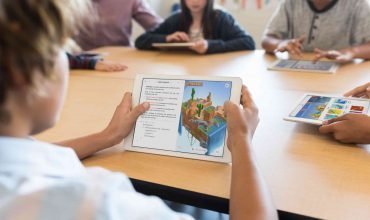