The last few years have seen a revolution in social media, as sites such as Twitter and Facebook, and new competitors such as SnapChat, have become household names and a part of people’s everyday live. This has been reflected throughout the MENA region, where there are now an estimated 70 million regular social media users across the Facebook, Twitter and LinkedIn platforms.

Another increasingly popular site is Instagram, a social media platform which enables users to share their photographs with the world. Recently, two creative IT professionals from the European nation of Spain have collaborated to create a completely unprecedented trio of new projects. Phil Gonzalez and Jorge Martínez are intending to create nothing short of a revolution in Instagram and social media in general, aiming to create the largest photo gallery the world has ever seen.

The first of the three initiatives launched by the duo is the Instagramers Gallery; a virtual gallery which is based on opening up a huge photography platform to share all of the spectacular photographs you have taken, as well as perusing others. In accordance with this is the Instagramers Gallery Miami, which has opened. This will be just the first of a collection of galleries located all over the world, which will promote photography in the Instagram format. Eventually, it is hoped to launch similar projects in the MENA region.

Thirdly, and arguably the biggest and most important aspect of the duo’s initiative, is the introduction of a series of prizes for those who participate in the Instagramers Gallery. The ‘Photo-Day Prize’ will be picked daily by participants in the site, and the winner will receive $1,000 (Dh3,670). The ‘Instagramers Photo Prize’, though, will be the largest photography prize ever awarded via social media. This huge $100,000 (Dh367,000) prize will be judged by a panel of well-known personalities in the world of photography, art, communications and new technologies, with competing images drawn from the daily contest. This competition will begin TODAY.

“We are very excited to launch these three projects in the region. We feel that with the large number of Instagram fans can make these projects a success,” said Phil Gonzalez, Co-founder of Instragramers Gallery.

“Instagramers Gallery is a great tool for people to showcase their world. I am excited to see what the MENA region has to offer. For people that do not have the possibility to visit this area, this would be a great window,” said Jorge Martínez, Co-founder of Instragramers Gallery. 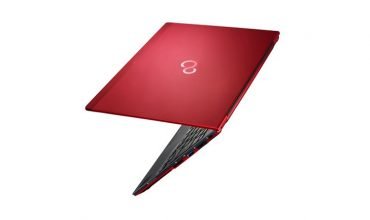 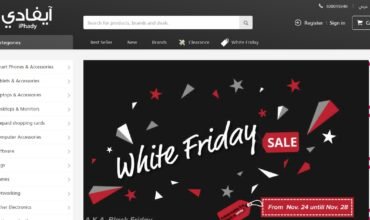