Users that want a taste of Intel Turbo Boost technology can opt for the ZOTAC ZBOX nano ID68 series with a high-performance Intel Core i5 4200U that can turbo boost up to 2.6 GHz. Demanding users that require the best performance available from the compact form factor can step up to the ZOTAC ZBOX nano ID69 series with an Intel Core i7 4500U processor that turbo boosts up to 3.0 GHz. 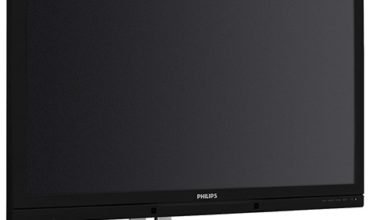 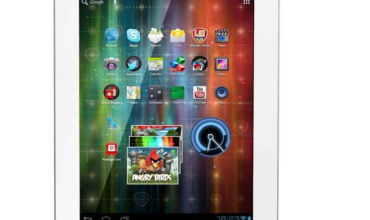