So Lenovo signed up Ashton Kutcher as their product engineer. Then they went ahead and launched the Lenovo Yoga 8 Android-based tablet through a live streaming event. Ever since the launch, we had been anxiously waiting to get a review unit to put the tablet through real world tests. Review Central recently got its hands on the 8-inch variant of the Yoga tablet, which is also available with a 10-inch screen.

The Lenovo Yoga 8 Tablet comes with a built-in kickstand at the back that converts the tablet into stand mode. Simply rotate the side cylinder 90-degrees, so that the tablet stand deploys, allowing the tablet to stand by itself on a desk or table. You can also also change the viewing angle to fit what’s comfortable for you from 110-degrees to 135-degrees. Tucked behind the stand, you will find two slots – one that takes in microSD cards that lets you increase the storage capacity of the tablet and another that lets you insert a microSIM to add data capabilities to the tablet. The Yoga Tablet packs in powerful, dual batteries and unlike most tablets, it uses batteries typically found in laptops. 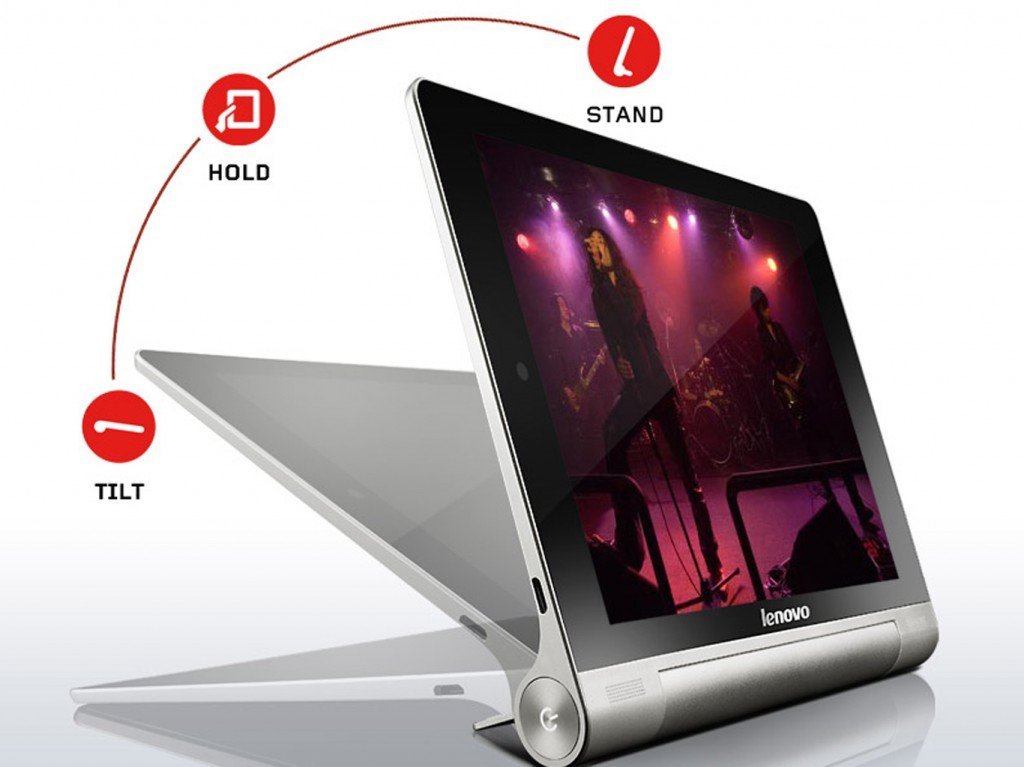 The Lenovo 8 Yoga Tablet runs on a modified Android 4.2 operating system and comes with apps such as Skype, AccuWeather, Kingsoft Office, ES File Explorer, Norton Mobile Security, Dolby Digital Plus, and so on. It also packs in Dolby audio, which powers the tablet’s front-facing speakers. In addition to the front-facing camera, the Yoga Tablet also packs in a 5-megapixel auto focus rear camera and a micro USB connection.

The overall build quality of the Lenovo Yoga 8 Tablet is quite good and accompanies a premium finish. The Yoga 8-inch tablet feels well made and its aluminium finish gives it a quality look and feel that puts it well above the usual plastic tablets. A 1.2 GHz quad-core processor powers the Lenovo Yoga 8 – this one is a MediaTek, which is a weaker variety that uses ARM Cortex-A7 cores and it’s paired with only 1GB of RAM. Hence, the Yoga 8 Tablet is not a gaming tablet, though the tablet felt quite snappy to use. 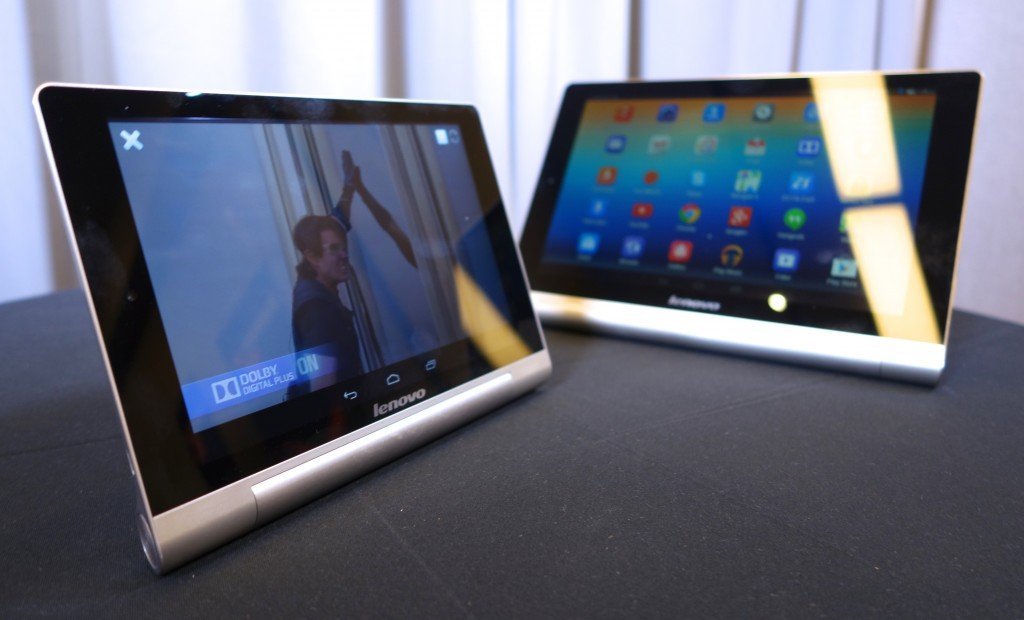 The tablet also accompanies a hefty 6000mAh battery, providing about 18 hours of battery life. In real world tests, the tablet offered a battery life of almost 11 hours of web surfing, with Wi-Fi as the major power drain. However, if you turn WiFi off, you get roughly twice as long for book reading and other tasks. We were quite impressed by the battery life, given that most Android devices do not go past the 8 hour mark with all the services on.

The 5-megapixel camera, which is located on the back of the cylinder, takes average photos and videos. It becomes a bit complicated to use the camers since it is places near the left edge of the device. This in turn leads to unintentionally blocking the lens and awkwardly positioning fingers around the metal tube to get things right. The front camera however becomes more useful because of the kickstand. Video chats can go on for hours without you having to hold the tablet properly – just use the kickstand and that’s it.

The Yoga Tablet 8 is one of the best 8-inch tablets we have seen in a long time. The innovative design is commendable and we can give full marks to Lenovo for that. Of course it has a few shortcomings – a better software, a better display, and a new processor, can make this tablet really stand out from the crowd. 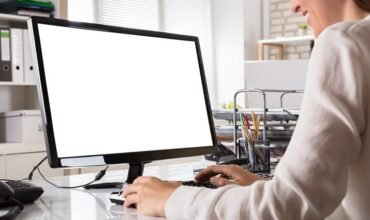 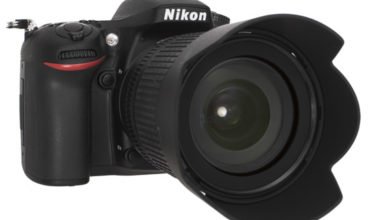