In the largest ever venture-capital acquisition, it was announced Wednesday that Facebook is to buy WhatsApp for a phenomenal $19 billion. Although it has been reported that the deal came together quickly over a two-week period, Mark Zuckerberg, co-founder of Facebook, began talks with WhatsApp’s co-founder Jan Koum in 2012. Initially meeting in a café, the two men have since had several meals together and have also taken walks in Silicon Valley’s hills.

On February 9 of this year invited the WhatsApp mogul over to dinner, where he proposed an initial deal. After buying time to think over several days, Koum returned to the Facebook CEO’s house to negotiate the particulars, which includes $4 billion in cash, $12 billion in Facebook stock, and an additional $3 billion in restricted stock units to be vested over four years. If the deal falls through for any reason and Facebook does not end up buying WhatsApp, the latter will get $1 billion in cash and $1 billion in Facebook shares.

WhatsApp is a cross-platform messaging app that is only five years old. Founders Jan Koum and Brian Acton were both Yahoo engineers who left and started their own company in 2009. Koum, originally Ukrainian, knows what political and societal restrictions are. For this reason he has insisted on certain things remaining the same once Facebook buys WhatsApp: that the app continues to be affordable, and that advertising not be used to fund the messaging system, so as to not unduly influence the direction the company takes. He also believes ads reduce conversational flow and intimacy.

Another important factor is WhatsApp’s stance on privacy. Government agencies in the formerly communist Soviet Ukraine state may have been able to buy this commodity through the use of secret police and so on, but Koum will not allow government tracking to be perpetrated on WhatsApp, as happens on its now parent company, Facebook.

Zuckerman, for his part, does not seem interested in shaking things up or on forcing any major changes on the smaller company, which will continue to be run independently. The Facebook CEO recognizes that buying WhatsApp should not alter its start-up mentality. With only 55 employees, WhatsApp will continue to run out of its present office, while having access to Facebook’s substructure. Each aforementioned employee now holds a worth equal to $345 million.

The advantages Facebook is buying are at least twofold: WhatsApp has a staggering 450 million users per month, a large part of which are young people. This is a demographic Facebook has been trying to hold onto, having themselves seen an ebbing in this clientele group. WhatsApp, now more popular than Twitter according to the numbers, has accumulated users faster than any company in history, says Jim Goetz of Sequoia Capital, a major investor in the deal.

Although many Americans have not formerly heard of WhatsApp, Goetz points out that this messaging service is like the new Skype. People anywhere in the world can message each other, send photos and even videos to each other on their Android, Nokia, iPhone, Blackberry or Windows Phone for very little. WhatsApp has revolutionized inexpensive (and for the first year, free) messaging, and this is what Facebook is buying into.

Lumia 830 is now available in UAE 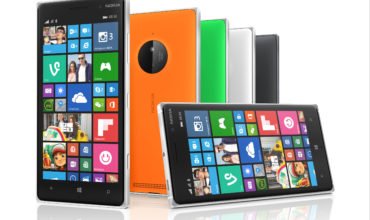 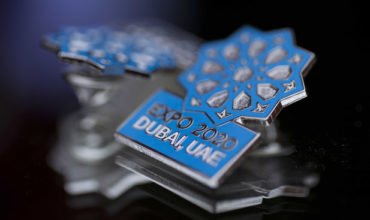