Home » Computer gamers are being recruited to fight cyber terror

Gamers are being invited to enter the shadowy world of computer hacking and fight the forces of evil in a new $2.99 games bundle launched today by Bundle Stars (www.bundlestars.com).

The Hacker Bundle offers up the complete Hacker Evolution series of strategy simulation games and DLC (downloadable content packs). The entire contents would normally retail for $60 – but gamers can save 95% off the retail price for a limited time thanks to Bundle Stars.

This unique series, developed by respected independent studio Exosyphen, allows gamers to enter a mysterious virtual world of intrigue and danger. From solving a chain of disastrous events that have crippled critical services worldwide, to combating other hackers controlled by a hostile artificial intelligence, The Hacker Bundle offers many hours of gameplay through three engaging games, Hacker Evolution, Hacker Evolution: Untold and Hacker Evolution: Duality, and eight awesome DLC add-ons.

Bypass complex security systems, find exploits and information, and steal money to finance mission objectives. Bribe, frame or even murder other people using ingenious traps. It’s all in a day’s work for a virtual hacker. Players will have to rely on all their wits and guile to survive in a secretive, cutthroat digital world and solve captivating mind games.

After redeeming their bundle keys on Steam (a free user account is required), gamers can download their games and start playing straight away.

All the games in this bundle run on Windows. Hacker Evolution Duality and its DLCalso runs on Mac and Linux. The Hacker Bundle is available for a limited time only from http://www.bundlestars.com/all-bundles/the-hacker-bundle/. 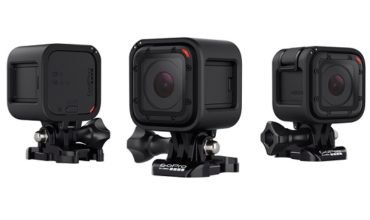 Samsung’s new Galaxy S5 is out 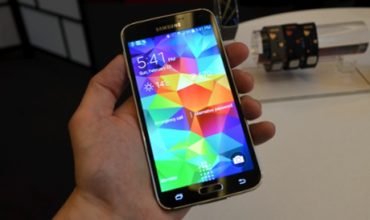