Titanfall is the first title to come out of Respawn Entertainment’s stable. The studio was setup by Jason West and Vince Zampella, the former co-founders of developer Infinity Ward and the co-creators of the multibillion-dollar “Call of Duty” franchise. After a split from Activision, West and Zampella formed Respawn. We received the XBox 360 version of the game for review. So let’s find out how it fared.

In Titanfall, gamers battle in a futuristic sci-fi setting on a war-torn planet in six-on-six multiplayer matches. Players fight on foot as fast moving Pilots or inside mechanized machines called Titans. Titanfall gives you the ability to leap, climb, and wall-run your way around the map, and these simple actions create an exhilarating array of possibilities. 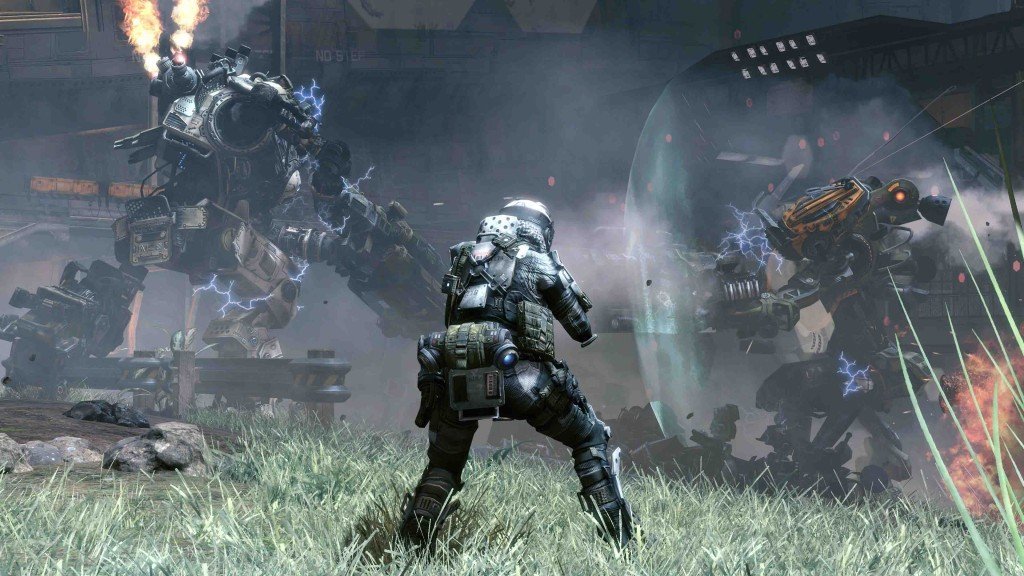 Speed is the name of the game in Titanfall. Whether you are running up a wall as a Pilot or dashing from side to side to avoid fire as a Titan, you will be moving quickly. And if your Pilot gets killed or your Titan gets destroyed, you’re immediately back into the fray guns blazing. Titanfall wants you to be in the middle of the action because it’s such an engrossing, fun place to be. Most current first-person shooters feel sluggish and slow by comparison.

The online-only FPS takes mechanics from popular modern shooters and mixes in new ideas to make for something that looks absolutely amazing. You’re not battling in the streets of empty cities. Instead, you’re fighting alongside AI soldiers, piloting massive mechs, and shooting at enemy players that can tumble through windows and run up walls. 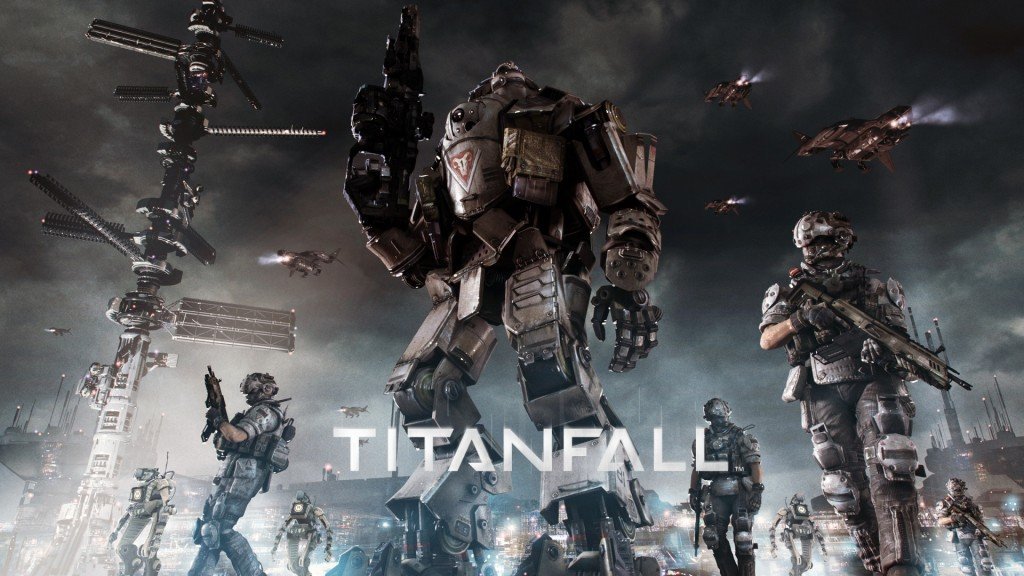 Some of the moments when playing Titanfall are so awesome, it will leave your mouth wide open in awe. The only problem – if you look at it as a problem – is that, the story of Titanfall is told through several short voiceovers while your game loads. That’s the extent of the plot you’ll be given. What’s the point of all this combat? There really isn’t one. With no investment to the outcome of online battles, some gamers will likely find the action unfulfilling. The real hook for Titanfall isn’t narrative, however. It is actually the fiendishly addictive gameplay and the constant drip-feed of new gear and new challenges as you play and level.

Titanfall is more evolutionary than revolutionary. It is a transformative online FPS in its own special way. In fact, we’ve never seen an FPS that combines two scales of action so successfully, nor one with such speed and fluidity of movement. Everything from the weapons to the abilities to the maps to the Titans themselves is perfectly balanced. Hats off to Respawn Entertainment for making a brilliant debut. 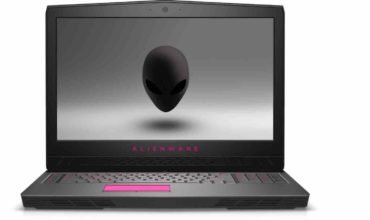 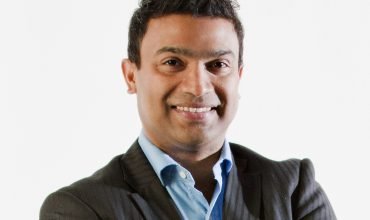