Mark Zuckerberg dreams of a day when Facebook’s computers would know you and your habits so well that it would deliver exactly the information you want to see — what he calls “the best personalized newspaper in the world.”

As the company Zuckerberg cofounded turns 10 years old Tuesday, it hasn’t quite achieved that mind meld with its 1.2 billion users. But it’s not for lack of trying.

On Monday, Facebook stepped more directly onto the news media’s turf, rolling out a new iPhone app called Paper that enlists a handful of human editors to supplement its computers in recommending articles and blog posts on a dozen topics, including top news, food, parenting, the environment, and gay rights.

The app, debuting to rave reviews from tech news sites, offers users an easy way to browse their news feeds. But it also presents them with a series of minimagazines, each with a distinct tone and articles chosen by unidentified curators the company says have extensive expertise. Those editors are “painting the order and organizing the stories in a way that is rich and engaging,” said Michael Reckhow, Paper’s product manager.

Paper, which the company calls an experiment, comes on the heels of recent efforts to bring to Facebook users more substantive articles and fewer cat videos. In December, the company made a major change to its news feed — its users’ stream of friends’ status updates, photos, videos, and ads. The adjustment to its software gave more prominence to what Facebook considers “high quality” news sites and downgraded the viral videos and chain-letter appeals.

Facebook has worked closely with about 40 content producers, ranging from big news outlets like The Wall Street Journal, The New York Times, and The Associated Press to magazines like National Geographic and Time, to improve the look of their articles on the app. When readers click on an item to read it, they are taken to the website of the original publisher, which can serve ads or promote other content to them. 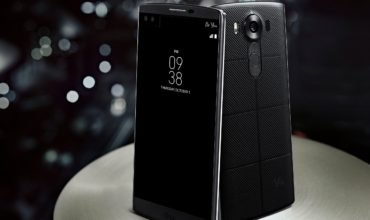 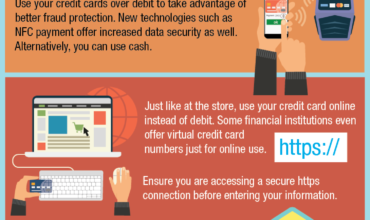