Review Central speaks to Senic Chiu, the Country Manager for Middle East and Africa at ASUS, to find out the company’s plans for the upcoming months, and the product strategies in place

What sort of product plans does Asus have for the next couple of months?
The biggest launch recently were the Intel Z97 and H97 motherboards. We will have more and more remarkable and flagship models coming out pretty soon. Meanwhile, we also provide gamers and power users high-end graphic cards with a cooling system that’s been designed in-house. It will bring the users whole-new experience in PC gaming.

What plans does Asus have for Computex? What events will it conduct? Which products will it launch?
We will conduct a number of events: corporate press event, a separate Republic of Gamers press event, booth and HQ media tours, and some events for customers. As far as products are concerned, we are unable to disclose before the event.

However, we will have teaser videos on press.asus.com/events. The teaser will give you some good hints about the products we are about to launch. There will be some exciting new products shown at Computex 2014.

Therefore, we are launching new gaming related products, such as mainstream gaming motherboard and graphic card, high quality audio card, and gaming headset and accessories. Nowadays, people are using more wireless devices, such as smart phones, tablets and so on. Home cloud concept is also getting popular and it’s another growing field in the components market.

We do not see the components market declining. In fact, it is shifting and adjusting to changes. For instance, there’s more focus on mATX motherboards versus standard sized motherboards. So components market will still manage to thrive, but perhaps in a different form to what we have seen until now.

It is true that mobile gaming is growing and game developers are very busy making new mobile applications and games. That said, a purpose-built PC still delivers a very different and far more superior experience and hence you cannot compare the performance of mobile devices with IT components.

What do you think of the gaming community in the MEA region? Is it as big as those in other regions such as Asia and Europe?
The gaming community is not as big as in other regions, but there is a big potential for it to grow. We have seen many developments in MEA eSports events, in the past couple of years, and it is growing really fast. The largest gaming events in the region now have over 4000 players and the commitment from ASUS is also increasing to be part of this trend.

Also, the gaming community here is getting more and more international attention. Some of the best teams in the world have started visiting this region for events and this will also create more enthusiasm. From our side, we want to be actively involved in the development of the regional gaming community and support them as much as possible. 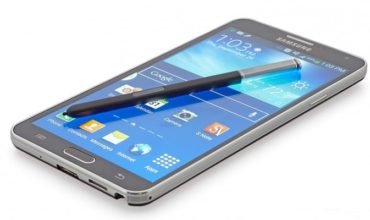 Get free data when making calls with your du prepaid line 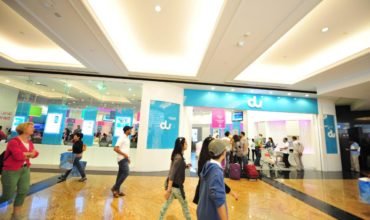