The new iPhone from Apple’s stable is not out yet – but that isn’t keeping customers at bay. Numerous news reports have suggested that lines are already forming at various Apple stores as consumers anxiously await the arrival of Apple’s iPhone 6.

The new phone has been rumored to arrive next week though, officially, Apple has not set a date. The company has teased consumers, though, with invitations being issued stating “9.9. 2014 Wish we could say more.”

CNBC reported recently that people were already forming a queue at one of Apple’s stores in New York City. Consumers have began to get in a line, some with sleeping bags and lawn chairs.

According to the report, one such customer, Brian Ceballo, said not only is he hoping to get his hands on the new iPhone but he also wants to set a record for those waiting for the device. “We wanted to beat the record, which had been 18 days,” he said.

Ceballo may beat that record if the past can be used as a measuring stick. Apple was expected to release both the iPhone5S and iPhone 5C on Sept. 10 of last year. The company unveiled the products then but consumers were forced to wait more than a week after that, before they could get their hands on them.

What’s worse is the fact Apple still has not shed any further details on the product’s release. However, it is widely believed the iPhone 6 will finally be out sometime next week. 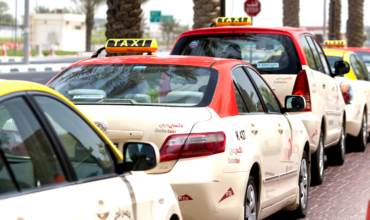 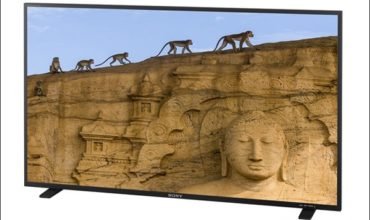