Samsung unveiled its fifth generation of Galaxy Note and Galaxy S6 edge+, smartly designed with the most advanced S Pen on the market and next-level wireless charging technology, the Galaxy Note5 is set to raise productivity to new heights, while the Galaxy S6 edge+ delivers the ultimate multimedia experience.

With a 5.7” screen, the Galaxy Note5 is the latest addition to a category that Samsung pioneered in 2011 with the original Galaxy Note—the large-screen phone. On the new Note, the large Quad HD Super AMOLED screen is the window to an unparalleled set of productivity tools such as ‘SideSync,’ along with much refined S Pen capabilities to better serve the major multitasker.

Both the Galaxy S6 edge+ and Galaxy Note5 blend form and function with industry-leading features, including: the best screen technology, the most advanced camera for high quality photos and videos, the latest fast wireless and wired charging, and an incredibly powerful processor. With increased 4GB RAM, both smartphones offer the most powerful capacity and 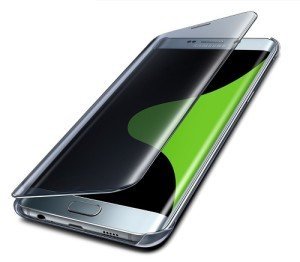 The Galaxy Note5 is a stunning upgrade to Samsung’s flagship Galaxy Note line – more powerful and more personal than ever. Inspired by the design legacy of the Galaxy S6, it ergonomically fits in one hand thanks to a narrower bezel and curved back. The flat screen is great to write on and the curved shape makes it easier to use the phone with one hand.

Engineered to help people get more done faster, the Galaxy Note5 also includes a redesigned S Pen that feels more solid and balanced in the user’s hand, offering improved writing capabilities and a variety of practical tools. A unique clicking mechanism allows users to pop the S Pen out with just one quick click. Users can now quickly jot down ideas or information when the screen is off without even unlocking the phone. The ‘Air Command’ feature gets more intuitive and practical as well; now the icon hovers for instant access to all of S Pen tools from any screen at any time. Users can even annotate on PDF files and capture lengthy web articles or long images at once via ‘Scroll Capture.’

Samsung Galaxy S6 edge+ was developed from the same distinctive design of Galaxy S6 edge, and is even more elegant, understated, and finely crafted. It features the new ‘Apps edge’ for easy access to favorite apps, and enhanced ‘People edge’ for easy communications with preferred contacts. ‘Apps edge’ allows users to access their favorite apps by just swiping the edge display. ‘People edge’ helps users to connect their close contacts easily. From the edge screen, users can quickly find their pre-set contacts and send message or give a call directly. 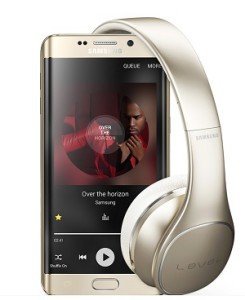 Samsung is also enabling consumers to share the moments of their lives through photos and video with improved video capabilities. These include ‘Steady Video,’ which provides ‘Video Digital Image Stabilization’ on both the front and rear cameras for sharp, crisp video on-the-go, and ‘Video Collage Mode,’ which allows users to record and edit short videos easily in various frames and effects. The Galaxy Note5 and the Galaxy S6 edge+ also feature 4K Video filming and Live Broadcast, which let users instantly live-stream Full HD video straight from their phone to any individual, group of contacts, or even the public through YouTube Live. Anyone who receives the YouTube link from a Note5 or Galaxy S6 edge+ user is able to enjoy live stream video from his or her smartphone, tablet, PC or Smart TV with YouTube connectivity. 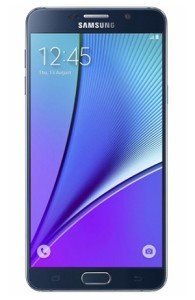 Samsung’s newest devices are further upgraded to support SideSync, which offers both wireless and wired PC-smartphone integration for seamless connections across devices. Thanks to auto-detection and an ultra-quick setup, users can instantly connect their Samsung device to their PC or tablet for easy access to files and data across all platforms and operating systems.

In addition, Samsung’s Galaxy Note5 and Galaxy S6 edge+ feature enhanced security functions with KNOX Active Protection (built into devices / out of the box) and My KNOX (app with simple/fast setup), which further protect sensitive personal and work data.

Samsung introduces #Galaxy5GChallenge in the UAE 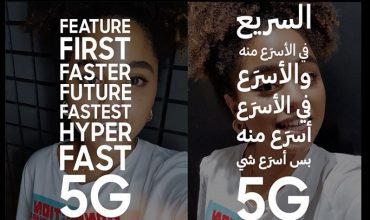 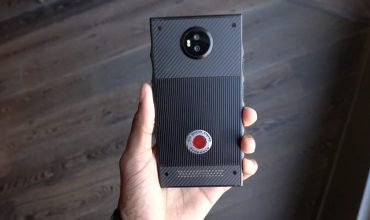