Huawei launched the Honor 8 a few months ago and we received a sample device for review. The device has some excellent features and that differentiates it from other devices that are available in the market at almost the same price range. The OS of the device is the latest version of Android  – Marshmallow – but the hardware support of the device has made it an excellent choice for those looking for a worthy primary phone.

Huawei Honor 8 has a display that is great. The screen size is 5.2-inch that offers a resolution of 1080 x 1920 pixels. This phone allows multiple touch functions and since it comes packed with 4GB of RAM, everything’s quite perfect. The internal storage capacity offered on the device is 64GB, while it can be further expanded using the microSD card slot. 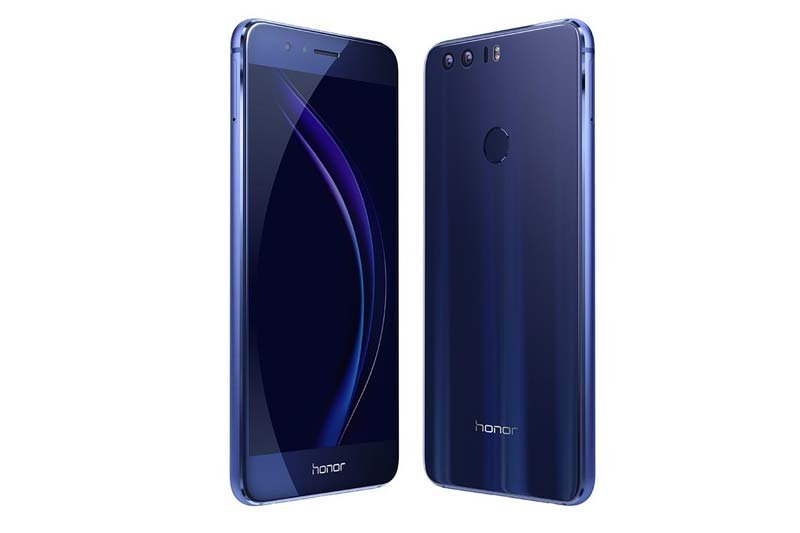 Video support of the device is also excellent. You are going to get 1080P support in 30 FPS, whereas the support in 60 FPS is again in 1080P. In case of the videos with FPS 120, the supported video format is 720P. The performance of Huawei Honor 8 is also excellent. You will find a chipset of Hi Silicon Kirin 950 in the device, supported with an Octa Core processor. The GPU of the device is Mail T 880 MP 4, altogether making the device ready to use with dual GSM micro SIMs.

Coming in at 5.7-by-2.8-by-0.3-inches (HWD) and 153-gms, the Honor 8 feels comfortable to use in one hand. However, you’ll probably want to slap on a protective case because the phone is exceptionally slippery. On the back you’ll find a round fingerprint scanner indented in the middle, and two flush camera sensors. The fingerprint scanner is a bit different than what you usually see, as it doubles as a programmable key. You can also set it to unlock different functions, like touching and holding it to take a picture, or sliding your finger over it to show the Notification panel. 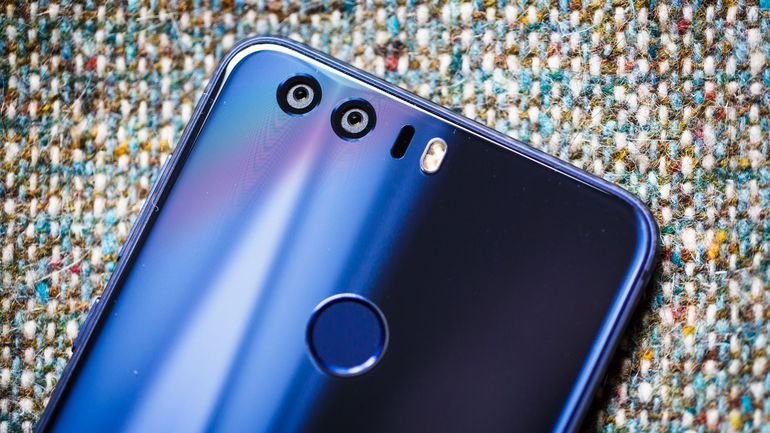 The stand out feature of the Honor 8 is its dual camera setup. It boasts dual 12-megapixel sensors on the back. One is a full RGB sensor, while the other is monochrome. The two combine to make for richer colour, more control over depth of field, improved low-light performance, and post processing that lets you change focus after a shot has been taken. The majority of pictures I took outdoors looked sharp, with minimal blur and noise, and accurate colour reproduction. Low-light performance was decent, with less graininess than usual.

Video performance is impressive, recording 1080p footage at a smooth 120fps. There’s no optical image stabilization, which can lead to blurry photos at longer shutter speeds, but most pictures and video I took were clear. The 8-megapixel camera on the front also snaps solid shots, though the built-in Beauty Mode tends to make everything far too soft. You’re better off setting the slider to zero if you want accurate images.

Manual controls can be accessed by swiping to the left, and allow you to adjust white balance, shutter speed, exposure, and other settings. I liked using the Shallow Depth of Field setting, which allows you to take close-up shots of an object without having to worry about the minimum focal distance.

The Huawei Honor 8 made every possible things right to make it a hit in the market.  The device is priced at AED 1,599 which has become a sort of sweet spot for many smartphone buyers on the market. We can say that the Huawei Honor 8 already sounds like a winner in terms of features, build quality, performance and pricing. 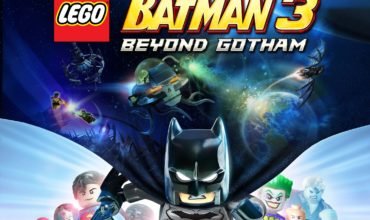 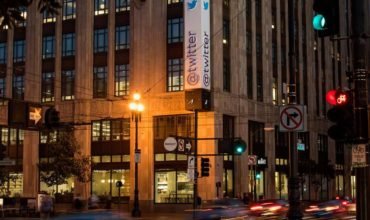