Apple is reportedly planning three new tablets for 2017. These will include a 9.7-inch iPad with a friendly price range, a 10.5-inch iPad, and an upgraded 12.9-inch iPad Pro. The products are still in planning, with the 9.7-inch model expected to enter mass production in the first quarter, and the other two in the second, according to multiple reports floating around.

However, these tablets may not be announced or even released in the market until the second half of 2017, various sources have said. The sources also noted that Apple is considering having the 10.5-inch iPad replace the existing 9.7-inch product line and will let the new 9.7-inch iPad become an entry-level device, mainly targeting the education sector.

Apple will also procure components from its secondary suppliers for its new 9.7-inch iPad and Korea-based Seoul Semiconductor will supply LED for the device instead of the existing 9.7-inch iPad’s supplier Nichia.

As for the 10.5-inch iPad, Apple currently plans to equip the device with its A10X processor, while the upgraded 12.9-inch iPad Pro is also expected to feature the same chip. Since the product targets mainly the high-end sector, the iPad’s components will mostly be supplied by Apple’s primary suppliers, the sources noted.

JetSmarter, the Uber for private jets 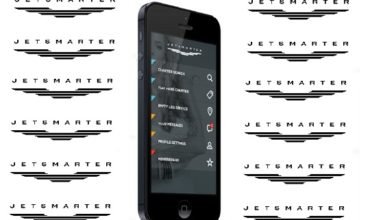 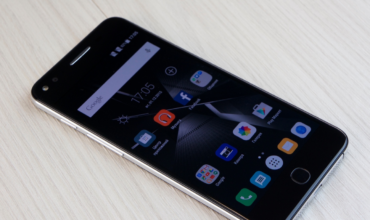