As the two smartphones gear up for an alleged MWC debut, the flagship handsets from Lenovo-owned Motorola have leaked online. The Moto G5 Plus and Moto G5 have now been listed on a Brazilian retailer’s site per a report. Bemol – the Brazilian retailer has listed the two impending Motorola smartphones, but these are believed to be merely placeholders which could alter one the official announcement is made by the company.

Various reports suggest that the Moto G5 will sport a 5-inch full HD 1080p display. Its sibling, the Moto G5 Plus, is expected to have a bigger 5.5-inch FHD 1080p screen. Under the hood, both the devices will pack in an octa-core Snapdragon 621 processor, clocked at 2.0 GHz and 3 GB of RAM. Both the devices will offer 32 GB of on-board storage. 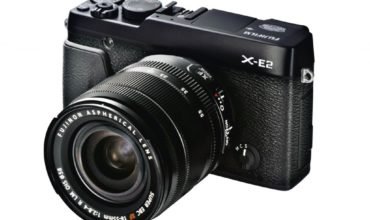