Xiaomi has already announced that the Mi MIX 2 will be officially launched on September 11. However, two new images have leaked, and they reveal a few key specifications of the upcoming smartphone.

By looking at the images below you can notice the specs of the device on the screen of the device. You will also be amazed at how thin the bezels are. 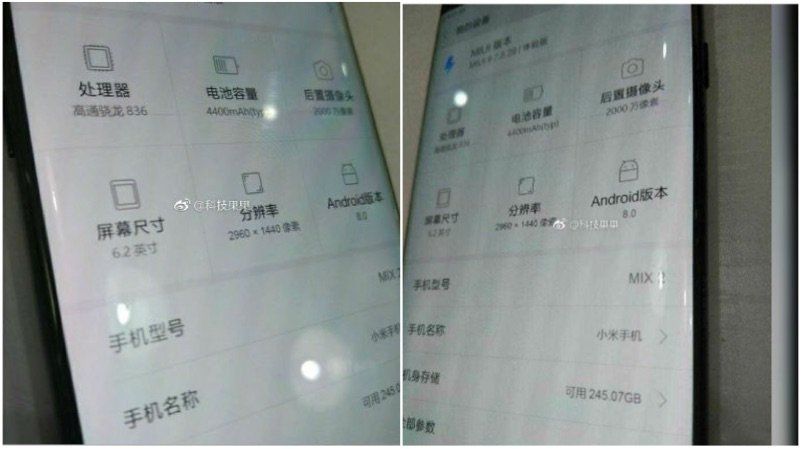 The images reveal that the Mi MIX 2 will have the yet-to-be announced Qualcomm Snapdragon 836 chipset under the hood. The chipset has featured in quite a few rumours lately.

A 4400mAh battery has also been mentioned in the specs, along with a 20-megapixel camera which will be placed on the back of the Mi MIX 2. That is pretty much all the info that was revealed by the leaked images. But we will have to wait an see what comes out as the final product, as the launch event itself is just two weeks away. 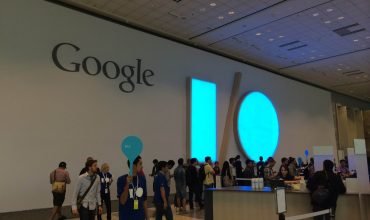